Football
News
A big win tonight should mean that Rangers can rest their players ahead of the second leg; a mammoth 3,371 mile trip to Armenia
Simon Lillicrap
11:58, 19 Aug 2021

A 5-0 hammering of Dunfermline Athletic in the Scottish League Cup got Rangers back to winning ways, but the big tests will come over the next ten days, as Steven Gerrard’s side target the Europa League group stages and have an Old Firm derby to contend with.

Much has been made of Rangers’ dismal start to this campaign, which has already included a Champions League exit and a defeat in the league that ended their 40 match unbeaten run. Given the club were expected to romp to the title having gone unbeaten in the league last term, this has been a disappointing start to the campaign, but they have a real chance of a successful season, if they can get things right over the next two weeks.

A home tie against Armenian Premier League strugglers Alashkert should provide no bother to a side of Rangers’ quality, but the minnows will be looking to frustrate the Ibrox crowd. Alashkert won the league last season but have lost two from two so far this term, conceding five goals without finding the back of the net. This should be a gimme for Rangers.

Gerrard won’t just be wanting a win tonight to put them in a strong position, but a thumping one-sided performance that will put the tie beyond any doubt. The Gers should be looking to score five or six goals, which will mean they can rest any first team players for the epic adventure to Armenia.

After a trip to Dingwall to take on Ross County at the weekend, which will be crucial in terms of getting their league form back on track, Thursday night will see the Ibrox players staff travel 3,371 miles to the outer edges of Europe. That’s further east than Turkey, to a country that shares a border with Azerbaijan and Iran. It’s a six and a half hour flight that could see the players return weary and tired, which is why it is so vital that the star names, or the entire first team squad, can miss this trip with a big first leg win. 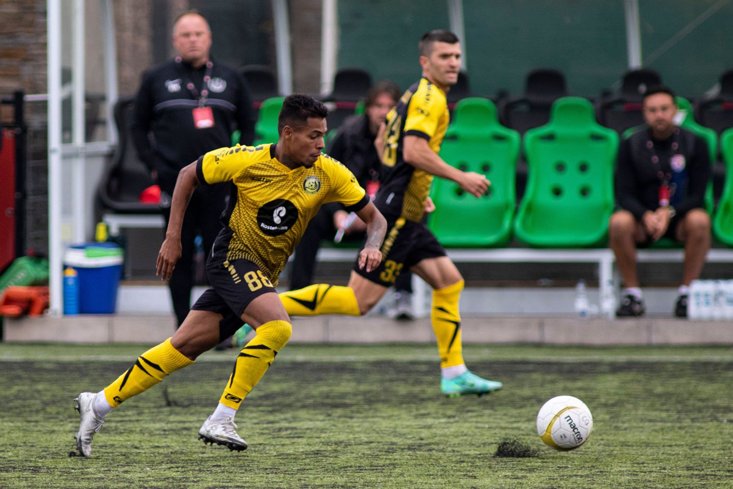 If there is one fixture Gerrard wouldn’t have wanted after a long European trip, it is the Old Firm. Celtic will take a 2-0 lead to the Netherlands having beaten AZ Alkmaar in the first leg, but their short trip to the western Europe shouldn’t cause them any fatigue in comparison to Rangers’ mammoth flight.

Given the game kicks off at 12pm on Sunday due to policing reasons, recuperation and recovery will be more vital than ever, while Ange Postecoglou seems to have found his feet at Celtic Park, leading them to five wins a row in all competitions. We’re only two games into the new league season, three by the time we get to next weekend, but this already feels like a bigger encounter than normal, with both sides having tasted defeat much earlier in the season than they would have preferred.

One of these sides could well lose two of their opening four Scottish Premiership games, which although would be a damning start to the season, is far from terminal. For the current champions, reaching the Europa League group stage is more important than one individual match against Celtic.

If they lose at home to their fiercest rivals, it will be a sickening blow, but there is a long way to go domestically and they can still win the league. If the unlikeliest of disasters unfolds and they fail to reach the Europa League group stage it will be a catastrophe for Rangers Football Club.

One giant win tonight could mean they rest their players for the second leg, and their fighting fit first team can take the game to Celtic, and potentially land a key blow in the title race.