One of the biggest fights of 2021 looks to be back on the cards after the ring dispute has been ‘sorted’ according to Billy Joe Saunders. His fight with WBA (super), WBC and the Ring super middleweight title holder Canelo Alvarez was thrown into jeopardy this week, but on Instagram, the British fighter confirmed the issue has been resolved.

"I'm pleased to say the issue is sorted.

"The ring is not a problem. Thumbs up. I'm chilling back watching a few films but Eddie, get the ring in mate."

This came after Canelo said in an interview: "I don't care about the size of the ring. I'm just going to go there and do my job.

"It's not the only excuse he's had. He's had plenty of excuses

"He has to fight on Saturday. The fight is going to happen. That is not a problem."

BJS wanted a 24ft ring, something he claimed he had been using in training in the build-up to the fight which will take place in front of 60,000 fans at the Dallas Cowboys stadium. However, the previous ring size selected was 18ft, something that had clearly angered Saunders. 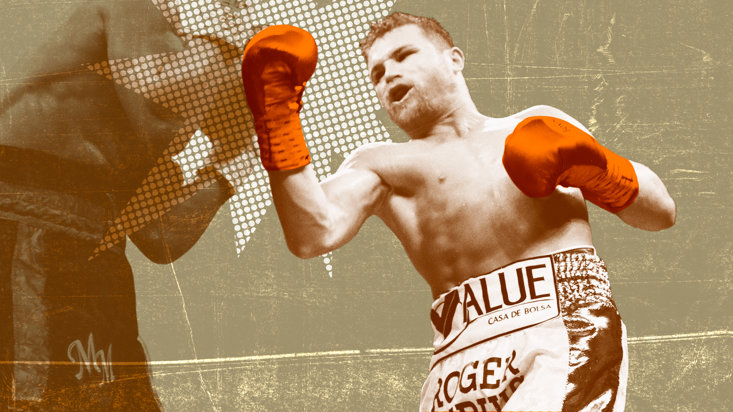 Perhaps BJS has learnt a thing or two from his close friend Tyson Fury. When he beat heavyweight champion Wladmir Klitschko in 2015, his team complained about anything and everything in the build-up to the fight. The ring was torn apart to reveal thick layers of sponge which were removed, the gloves and their comfortability was assessed before on the night, they kicked off as Klitschko wrapped his hands, unsupervised.

These little details were all important but equally as vital was doing everything in Fury’s power to make the defending champion uncomfortable and prove that he was in control. It worked. Klitschko was jittery on the night while Fury was calm and collected in his victory, and now perhaps Saunders is attempting to copy that game plan as he approaches the biggest fight of his career.

If this level of disruption worked for Fury, both in the mind games and in the reality of the small decisions going his way, it could work for Billy Joe Saunders. Now, how big is that ring actually going to be?