Football
News
If you've ever dreamt of asking James Milner a question, you are in paradise
Ed Needham
13:10, 24 Oct 2019

Given the James “boring” Milner brand – “still teetotal, still with the same girl.” – his people clearly realised a conventional autobiography might be asking a bit much of the sports memoir market.

That the Ribena-and-ironing @BoringMilner Twitter account is nothing to do with him (“I can’t iron. I can’t even turn it on”) is irrelevant. And all those caps, trophies and more years active than any other player in the Premier League count for nothing with the never-satisfied-always-right “fan” anyway.

So instead, they’ve opened it up as a Q&A forum. It can get a little over Milner-ed at times - when he’s discussing insoles or how to beat the Weetabix challenge, say, and some of the enquiries veer dangerously close to beige themselves (“How do you travel to matches?”)

But among the transport and diet plans there’s actually plenty to work with - one nutritionist’s “shakes” were more like a bushtucker trial.

Leeds legend has it they used to play “the 50p game,” in which said currency was taken on the pitch, if you were touched by the player who had it during the game you had to take it, and if in possession of it at the final whistle, you had to buy all the drinks. 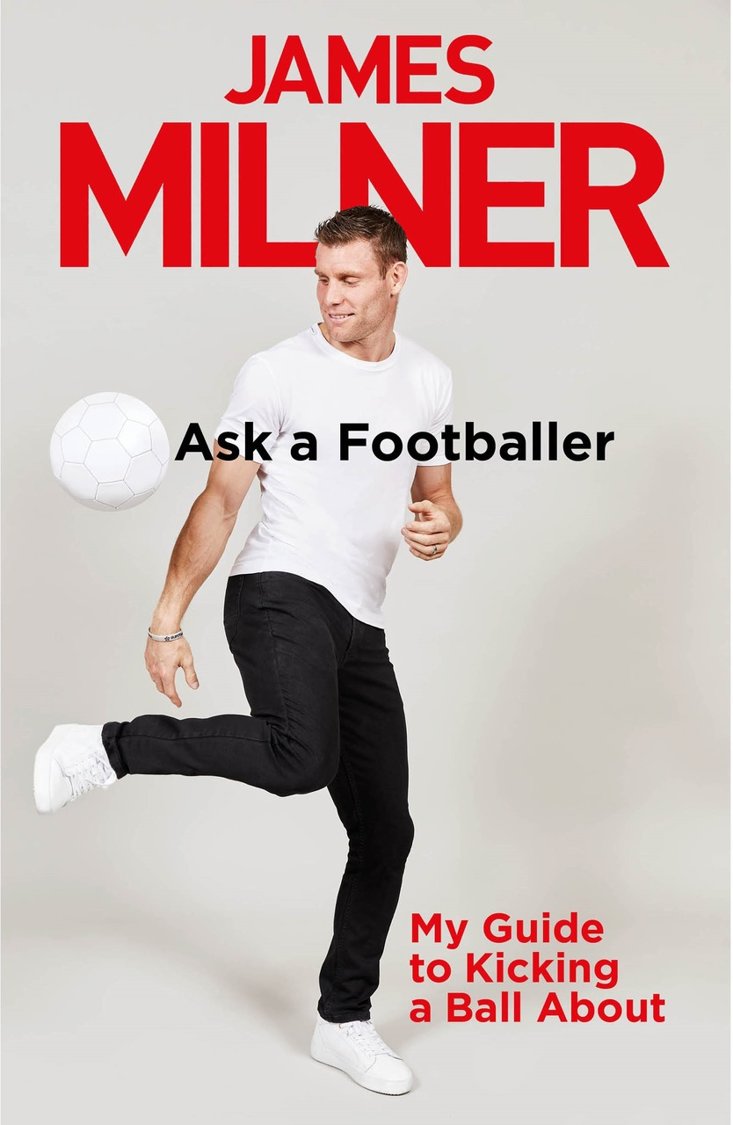 It’s a little frustrating that he can’t name the players who have most raised eyebrows, such as one who drove a 4x4 into the centre circle mid-training session to ask his mate where they were going out later. Some managers, however, are identified. Fabio Capello had a superstition that involved everyone playing golf before an England game and could go off like Vesuvius.

On signing for Newcastle, Bobby Robson “bounded over… rubbing his hands, saying ‘Right, where’s the new lad? Where is he?’ and I was right in front of him.”

Yet he still can’t bring himself to name the one whose half time talk will never be beaten for economy: “Play better second half.” Or the one who a Liverpool teammate says went full PE teacher and made them stand in formation on a training pitch for 90 minutes in silence following a defeat. “This is what you did yesterday. So this is what we’re doing today.”

He’s honest, diplomatic and certainly not on auto-pilot, and if this is all you had to read while waiting for your solicitor you’d probably be pleasantly surprised. But for everyone who’s ever dreamt of asking James Milner a question, you are in paradise.