Boxing
News
Here is all you need to know about the pick of the action from Newcastle’s Utilita Arena on Saturday night
Joey Mills
08:35, 16 Oct 2021

Unbeaten Savannah Marshall makes the second defence of her WBO middleweight championship this Saturday against Lolita Muzeya. The card is bolstered by some of the biggest names in British boxing, including Hughie Fury and Chris Eubank Jr. Here is all you need to know about the pick of the action from Newcastle’s Utilita Arena.

‘The Silent Assassin’ looks to be on a collision course with amateur rival and undisputed light middleweight champions Claressa Shields. Marshall is the only boxer to defeat Shields, beating ‘The GWOAT’ in a 2012 amateur bout. The American has recently claimed that she sparred Marshall once, telling Sky Sports that she “pulverised” the Brit.

Whatever issues Marshall and Shields have with each other, they must be left to one side for now as the WBO champion must first contend with Lolita Muzeya. The Zambian has amassed a 16-0 record, but Marshall represents a huge step-up in class. The pick is for Savannah to retain her title, as long as she can focus on the fighter in front of her, and save the Claressa Shields beef for another day. 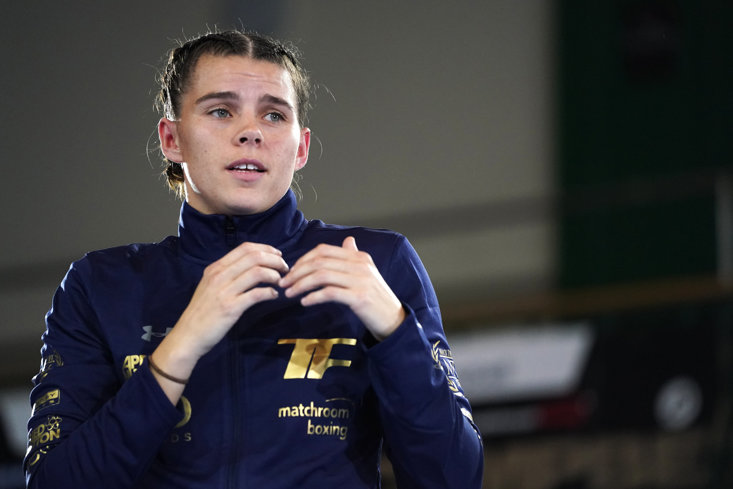 Another weekend, another Fury. Hughie Fury has often found himself in the shadow of his illustrious cousin, Tyson. Originally touted as the next Klitschkos when they first emerged onto the British scene, it is fair to say ‘The Fist Of Fury’ has been left behind by ‘The Gypsy King’.

That’s not to say Hughie hasn’t enjoyed a respectable career. He was perhaps too passive in a 2017 WBO title challenge against Joseph Parker, but he does own some quality scalps. Wins over Samuel Peter, Mariusz Wach, Sam Sexton and Dominick Guinn speak to a solid career. He will get the chance to add another well-known name on Saturday against Christian Hammer.

Tyson Fury stopped the Romanian in eight rounds back in 2015, and Hammer has mixed in good company since. He does lose to the best fighters though, having been beaten by Alexander Povetkin, Luis Ortiz and Tony Yoka. Fury will be hoping to add himself to that list, and advance his campaign for a second world title shot.

After missing out on action two weeks ago, Chris Eubank Jr finally returns on Saturday. ‘Next Gen’ saw his proposed opponent, Anatoli Muratov, pull out two weeks ago on medical grounds. He finally gets his chance to have his second fight under the tutelage of Roy Jones Jr in Newcastle.

Eubank’s last performance was a May points win over Marcus Morrison, and he will be looking to bring matters to a speedier end against Awdijan. The pair have exchanged bitter words in the build-up, after Awdijan ignited a social media feud. The German has claimed he Eubank was offered a fight with him two weeks ago, which Eubank claims he declined due to Awdijan being overweight. They will have the chance to settle their dispute at the Utilita Arena. Awdijan has an imposing looking 28-1 record, but if you scratch the surface he has not mixed in the same class as Eubank. Look for Chris to keep his world title ambitions alive inside the distance. 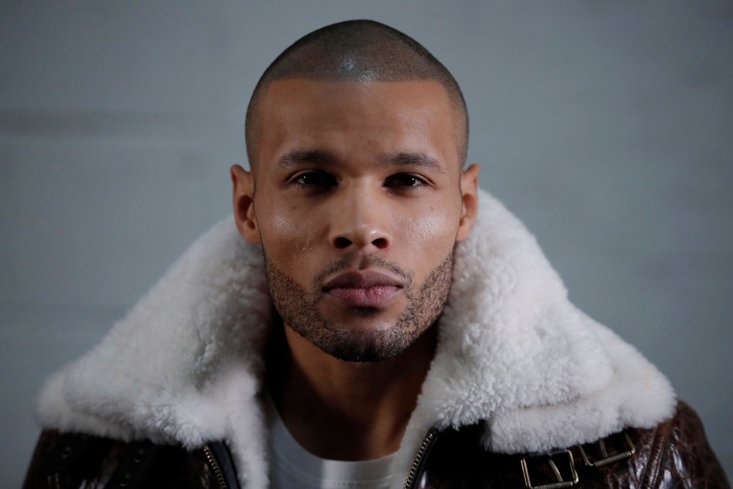 Former British champion Lewis Ritson was meant to meet experienced American Hank Lundy in an exciting undercard attraction, but that fight has reportedly been called off on medical grounds.