Brazil and Argentina will meet for the 111th time tonight in what promises to be a firecracker of a Copa America semi-final. But how did one of the biggest rivalries in football come about and what is the history behind it? We take a deep dive into South America’s biggest derby.

Their first meeting came back in 1914, but the fierce rivalry sparked up in the 1925 South American Championship, now known as the Copa America. The two countries had played each other eleven times over the preceding six years but this encounter would prove so volatile that the two sides would go a full eleven years before they played again.

On Christmas Day in Buenos Aires, 30,000 spectators saw Brazil race into a 2-0 lead in a frosty atmosphere. They could have added a third on the counter-attack but Ramon Muttis brought down Arthur Friedenreich with a crunching foul and the forward reacted by lashing out and attempting to kick the defender. The Argentine then punched the Brazilian which ignited a mass brawl amongst both players and fans, some of whom invaded the pitch to join in the melee.

Remarkably, nobody was sent off and Argentina pulled the game back to 2-2, which was enough to win them the Copa America trophy that year. This Brazilian press named that game as ‘The Barracas’ War’ and the two sides did not meet again until 1937. Unfortunately, that gap only increased the tension and rivalry between the two sides.

In that 1937 meeting labelled ‘Joga da Vergonha’ or the shame game, aggressive racism from the Argentinian fans overshadowed the fact that they won the title with a 2-0 success. The Brazilians, such was the vehement abuse they had received left the stadium before the game had finished.

The Roca Cup, invented by the Argentine President at the time, allowed them to meet on a more regular basis and it was also the first trophy that Brazil ever won. In the 1939 competition, two years after the shame game, things got even more heated. With the scores level at 2-2, Brazil were awarded a penalty. La Abiliceleste’s Arcadio Lopez verbally abused the referee and was escorted off the pitch before the rest of his team followed suit, leaving Brazil with an empty goal to score the penalty into.

Two leg breaks in 1945 and 1946, both for Argentinian players lead to more fights between players and pitch invasions by fans. This trouble lead to another decade without a game between the two neighbours and by then, Brazil were on the cusp of World Cup dominance.

Between 1958 and 1970, with the help of superstar Pele, they won three out of four World Cup tournaments and all Argentina could do was sit and watch on enviously. Even though they won a few meetings during Brazil's dominance it could not compare to their rivals’ international success.

The World Cup in 1974 saw their first meeting at the biggest competition in football and although they did not win the whole competition, Brazil came out on top. Four years later, Argentina would get their revenge in the most controversial of circumstances as they drew 0-0 on the way to winning their first World Cup, although that was not one to be proud of. 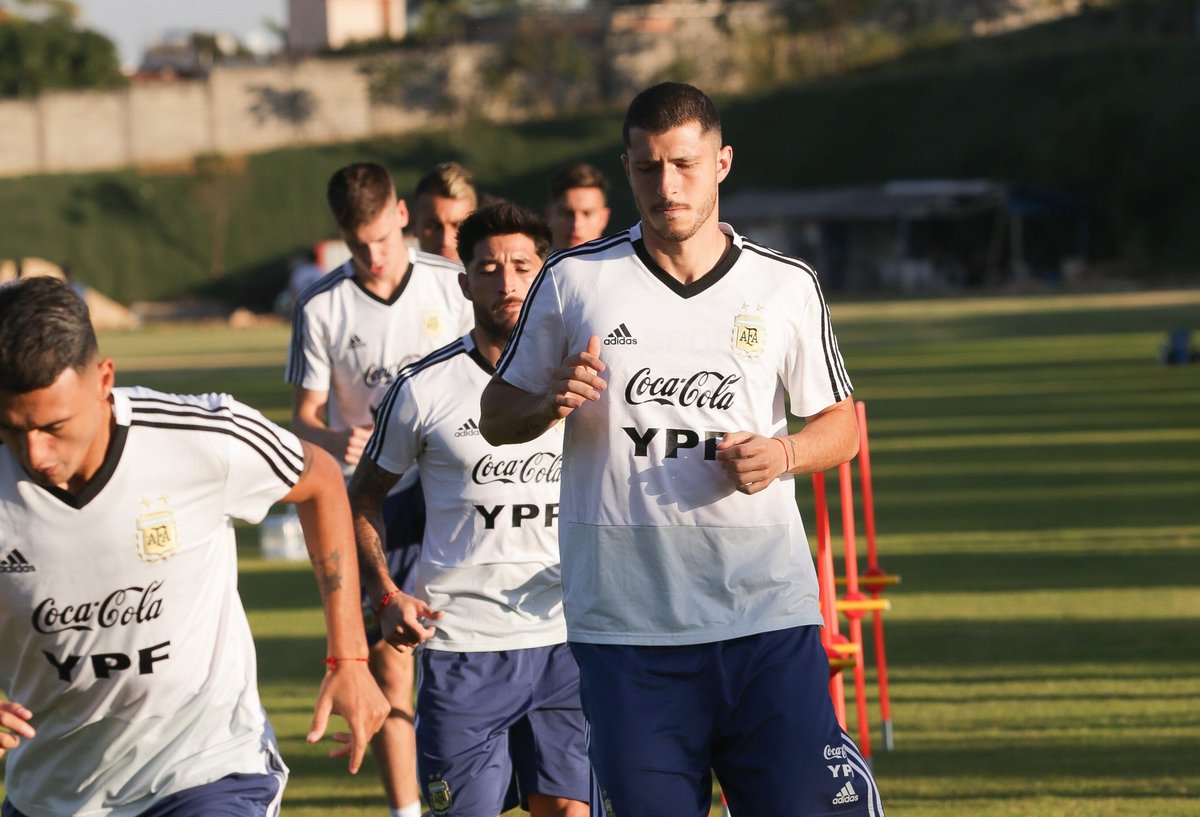 The 1986 World Cup win for Argentina was much more deserved and saw the crowning glory for Diego Maradona, arguably Argentina’s greatest ever player. Although they did not play at the same time, Maradona’s brilliance gave the two countries something else to fight about - who was the greatest of all, Pele or Maradona? They still argue about that one to this day.

The last time the two teams met at a World Cup was in 1990 and of course, there was controversy. Argentina won the game 1-0 but the game was marred as Brazilian defender Branco claimed the Argentine medical staff had given him water laced with tranquilisers during the game. Maradona later referred to the substance as ‘Holy Water’.

One year later in the Copa America, five players were sent off in one of the most ill-tempered internationals of all time and in 1995, a handball goal enraged Argentina. Named the ‘Hand of the Devil’ by the press in reference to Maradona’s ‘Hand of God’ nine years before, Tulio handled the ball before scoring the late equaliser in a game Brazil would go on to win on penalties.

Since then, things have calmed down a little in the modern era but the passion from the fans and rivalry between those players on the pitch still remains. Argentina’s win over them in the 2008 Olympics was important, but La Abiliceleste have not won any of the last six senior competitive internationals and Lionel Messi has never beaten Brazil in a competitive game.

He did score a remarkable hat-trick in a friendly meeting back in 2012, and will need to produce something similar if his Argentina side is to upset the odds and beat hosts Brazil in their own backyard. As we have seen from the history of this fixture, this is a game neither side will want to lose.