Tony Smith wants to return pride to a famous rugby league club after confirming his stunning move to take charge of Hull FC.

The coaching great is back in a top job after leaving bitter rivals Hull KR in July to complete a remarkably swift return to the sport in the same city.

“This is a club with one of the great histories rugby league,” said Smith as the club announced the news.

“You know that when you come up against the club. There is a great passion amongst the fan base, and a huge love for the club across the city.”

Smith and Hull KR appeared to be moving towards another successful season this year before he stunned fans, players and journalists alike by announcing during a weekly press call that he would walk away at the end of the year.

Rovers’ form dipped in the following weeks as Smith’s side struggled for cohesion, and the decision was eventually taken to bring forward the change and place the recently retired Danny McGuire in temporary charge.

Smith was always eager to get back into the game as soon as possible, but few could have predicted it would be with the arch enemy across the city, who parted company last week with Brett Hodgson after a disjointed season ended with a 9th placed finish.

He becomes the first man since Steve Crooks in the nineties to coach both Hull clubs, and follows elder brother Brian who was Hull FC boss in the late eighties.

Hull FC
@hullfcofficial
Pre-match preparations are underway ahead of our Academy Semi-Final...
⚫⚪ #COYH 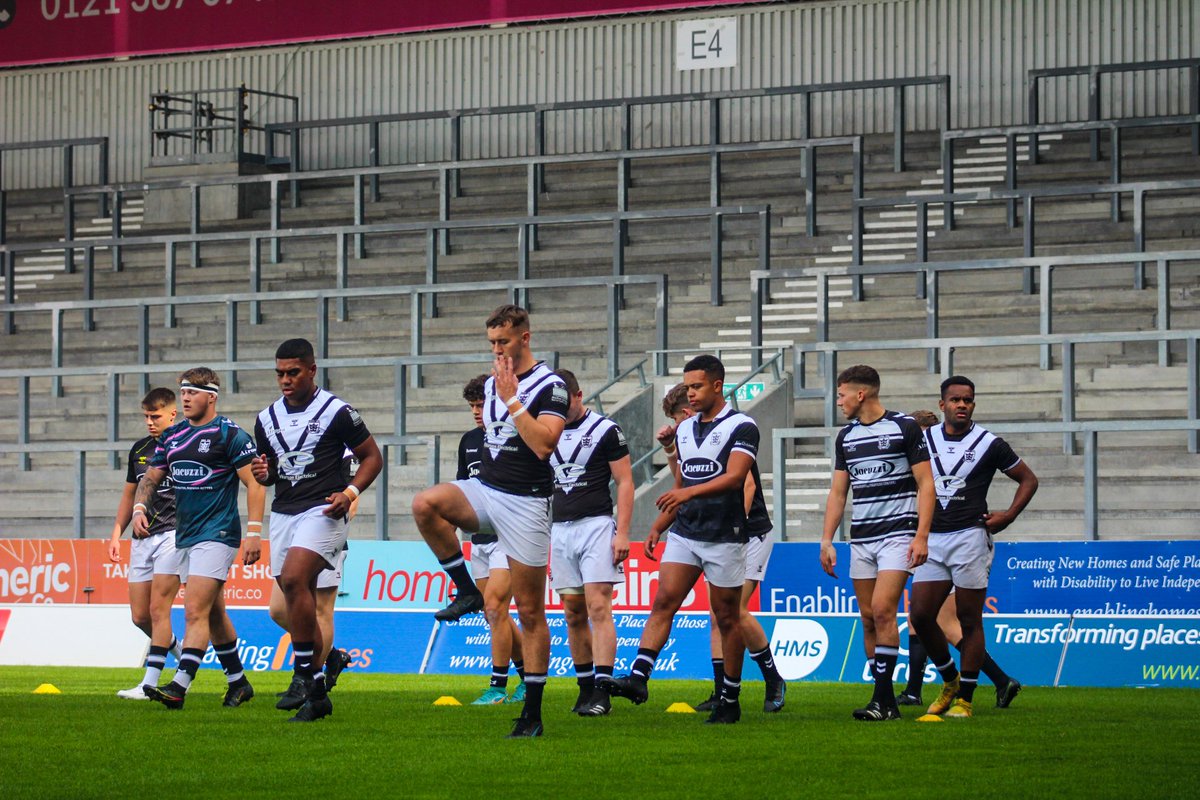 “What it needs is everybody in the organisation on the same page, with plenty of positivity around the place. When that happens, you can achieve great things.

“I know people are yearning for success here, but getting back to those glory days take a lot of hard work and sacrifice along the way. We’re looking to have a group of players here to understand those challenges, while getting people smiling and proud, and watching some attractive rugby league.”

Smith made his name as a revered head coach by landing Leeds Grand Final success in both 2004 and 2007, wins that tempted his family to lay down permanent roots and become British citizens.

He then guided Warrington to a first Challenge Cup final win in 35 years in 2009, successfully defending their title the following year and adding another Wembley win two years later in 2012 - a year that also saw the Wolves make their first of three Super League Grand Final appearances over the next five seasons.

Smith took Hull KR from a rock-bottom finish in his first full season in 2020, to the playoffs a year later and make it to within one game of the Grand Final.