Four minutes. One mile. The seemingly unbreakable human barrier was brought tumbling down by Roger Bannister on this day back in 1954. These seemingly impossible feats of human endeavour are few and far between, especially when it comes to athletics, but this is perhaps the most famous one to have ever existed.

Nobody believed it was possible before 1968 to run 100m in less than 10 seconds, before Jim Hines took sprinting into a whole new era. More recently, Eliud Kipchoge became the first man to run the marathon in under two hours, albeit in manufactured conditions. These names will forever be ingrained into sporting history, but for some reason, Bannister’s record remains the most emotive.

At the Iffley Road sports ground in front of an estimated 3000 spectators, he achieved what some considered unthinkable at the time. Running a mile in a time of 3:59.4. It wasn't glamorous, but Bannister’s on-track performance was the stuff of legend and without a doubt, goes down as one of the greatest sporting achievements from a British athlete ever.

It’s now nearly 70 years since that famous day in Oxford, and Bannister’s work continued off the track after his retirement, as he used his medical knowledge to become an anti-doping pioneer. But since then, several other British superstars have followed in his footsteps and written their name in history. Below we’ve ranked Great Britain’s top ten greatest sporting moments, including a certain Mr Bannister.

Matching the great Michael Schumacher takes some doing and in 2020, Lewis Hamilton did exactly that by winning his 7th Drivers’ World Championship. If he hadn’t had his 8th title manipulated away from him a year later, who knows where he would sit on this list. For now, he is in the top ten.

At Sydney 2000, Sir Steve Redgrave won his fifth gold medal at his fifth Olympic Games at the age of 38! The rower showed remarkable dedication to the sport, and his longevity makes him a true great. 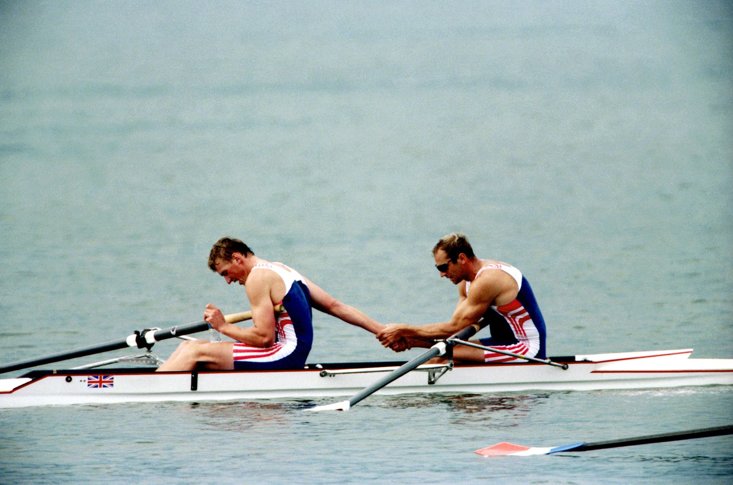 34-year-old Kelly Holmes was a British hopeful for the 800m and 1500m in Athens, but remarkably came away with two Olympic gold medals after two sensational performances. Her wide-eyed disbelief at what she had achieved is one of the best sporting pictures this century.

Another dramatic finish for England in a final. This time, against Australia, in Australia, they won the Rugby Union World Cup thanks to the boot of Jonny Wilkinson, who wrote his name into sporting immortality with that famous drop goal.

Australia were on a dominant run of eight successive Ashes wins when they visited these shores in 2005 and yet England had something special in store. Despite losing the first Test, Freddie Flintoff shone in a glorious summer as England secured a 2-1 Series win to regain the Ashes.

Andy Murray was taken into the nation’s hearts in 2012 as he cried after losing the Wimbledon final to Roger Federer, but a year later he would taste the ultimate success, and in doing so he broke Great Britain’s 77 year wait for a Men's Singles Championship winner. Historic. 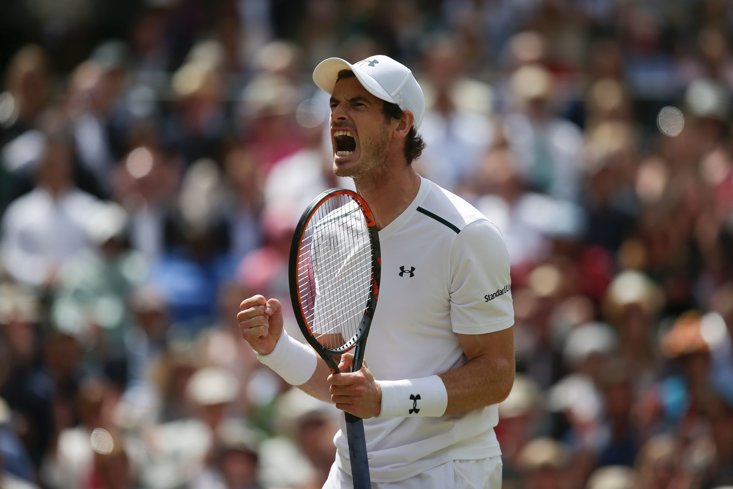 In 2019, England needed a miracle deflection from Ben Stokes to force a Super Over, before Jos Buttler stumped Martin Guptill in the most dramatic sporting finish you will ever see.

This man needs no introduction. A remarkable feat as Bannister became the first man to break the four minute mile barrier.

On home soil again, England’s only victory at a major football tournament goes down as the second greatest moment. Can Gareth Southgate’s men equal the achievement of Bobby Moore and co. later this year?

Mo Farah, Jessica Ennis and Greg Rutherford won three gold medals for Team GB in the space of 44 minutes at a home Olympic Games. It simply doesn’t get bigger, or more spectacular than this.