Motorsport
News
Lunaz are giving customers a tailored car that ‘embraces the future while preserving the past’
Ross Brown
12:00, 24 Oct 2020

Electric cars, by their very nature, are forward thinking. The technology is new, the ideas innovative and as such the cars themselves tend to be moving monuments that celebrate our eternal endeavour for scientific brilliance. Or, in other words, the Tesla doesn’t have an engine but it does have a karaoke machine. 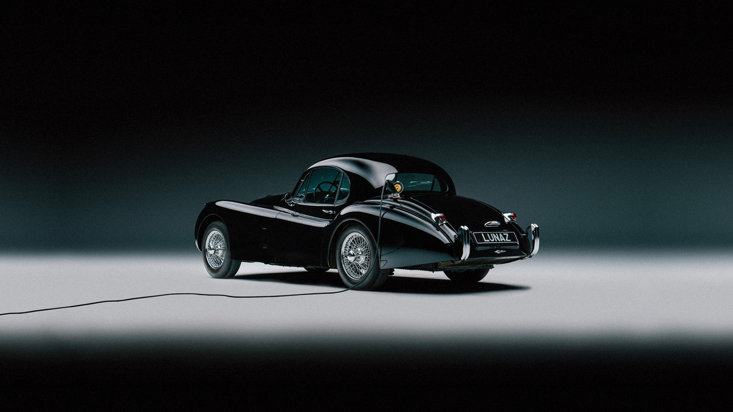 But what of those vehicles thrown up in the last century? Those glorified masters of the combustion engine, traversing a world where spark and gas drove pistons, before battery and computer chip turned wheel? Well here they are, in electric format. 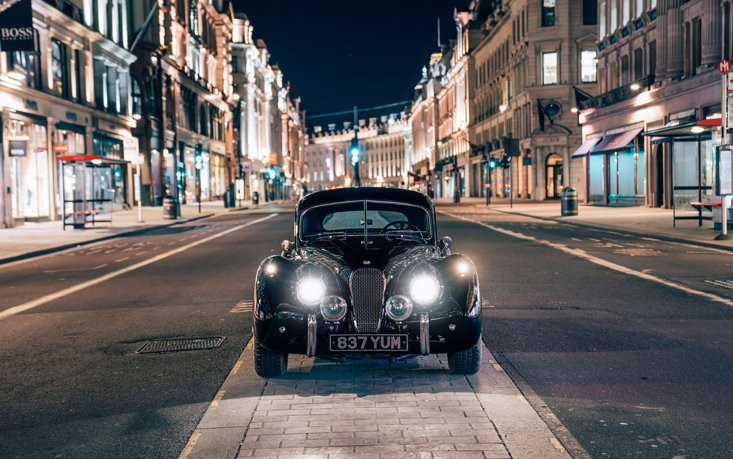 The brainchild of British electric specialists Lunaz, the cars in questions are the goliaths of yesterday; the Rolls Royce Phantom V, the Jaguar XK120, the Rolls Royce Cloud and the king of cars, the Bentley S2 Flying Spur. 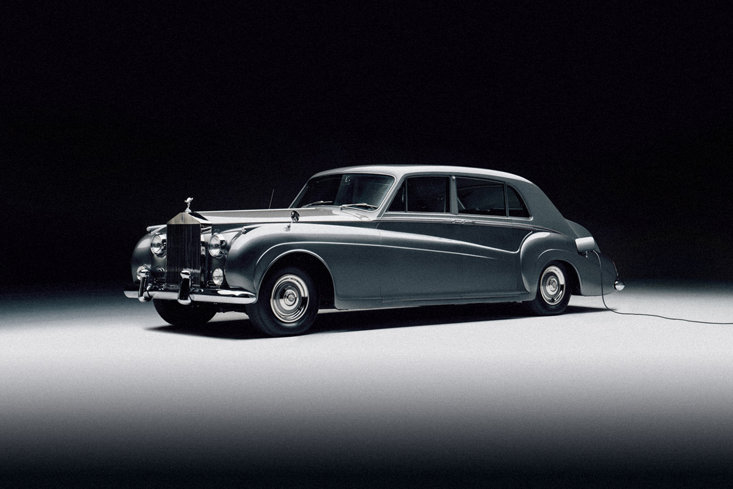 The cars are restored from the ground up at the Silverstone HQ, using a team from Aston Martin, Ferrari, Rolls-Royce, VW, Cosworth and McLaren, combining their talents to give customers a tailored car that ‘embraces the future while preserving the past’. And they are not just a thing of beauty, numbers are promising too. The Jaguar puts out 375bhp for example, a long way from the 160bhp it had at birth with the original 6 cylinder 3.4CC petrol engine.

All we know is, forget the future, we want one today.