Great Britain no longer predominantly finds its religion in churches and cathedrals. It’s more potent in those fields and stadiums where congregations flock to watch 22 people kick a ball around. The football ground is now holy ground. Devotees worship weekly, wrapping up warm, nodding to that familiar face, barraging an unfortunate ref. Sometimes even enjoying the landscape. Well, at least we did until Covid paid an unwanted visit.

In the meantime you can enjoy this aesthetically beautiful and well-written book, with one hundred must-see British grounds as voted for by fans: ‘grounds located in remote settings, grounds with listed or distinctive structures, grounds with stunning backdrops or brilliant food.’ 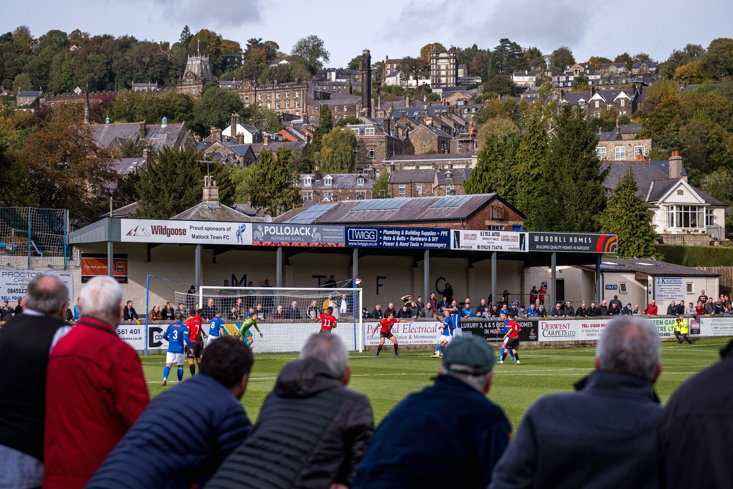 Author Mike Bayly began the project to discover British Football’s Greatest Grounds, from England, Scotland and Wales, a mammoth seven years ago. Six of the grounds detailed for inclusion are now no longer around! Incredibly, as a non-driver, Bayly has documented the venues by relying on public transport, traversing the British Isles by trains, trams, and taxis.

Not wanting to spoil the delights inside, we will say that the 100 - in descending order - does include such varied locations from across the divisions (and we mean all the divisions) as Dulwich Hamlet to Duncansfield Park, from Spurs to Stalybridge (yes Stalybridge!), the Emirates to Exeter. All have their own individual chapter in the book, with brilliantly digestive backstories, discoveries of forgotten histories, and a plethora of pub-ammo that will leave you well equipped to impress your mates the next time we can actually all meet up and enjoy that pint or two.

Put it this way, when you kick off with a £1billion stadium on page one, you know you’re in for a treat. 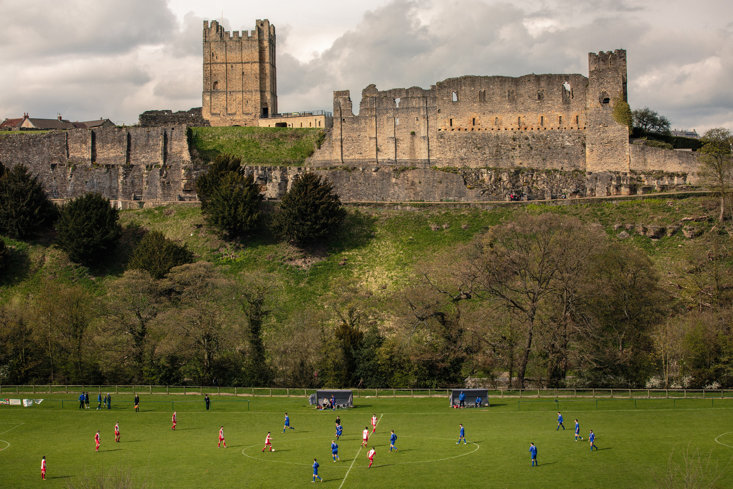 Like Bayly experienced and has translated well into text, there is a hell of a wealth of football to privilege - a timely reminder that it’s not just all Premier League and prawn sandwiches. Want to watch a Victoria club, from an Edwardian stand, in the company of 1970s pop culture? Delve deep, dear reader.

Each ground is impeccably described and told with an accompanying narrative by the author and stunning colour photographs that will have you reaching for your map to both pinpoint and put on the bucket list.

This is an almost perfect coffee-table relaxer, with enjoyment in no way exclusive to football fans. Get ready to explore just how brilliantly rich British football culture truly is, and why it must be preserved.