Football
News
The Belgian superstar has stuttered since joining the Spanish giants in 2019
Simon Lillicrap
11:25, 27 Apr 2021

Eden Hazard established himself as one of the most exciting talents in the Premier League over seven sumptuous seasons at Chelsea. Two Premier League titles and three top two finishes in the PFA Players’ Player of the Year award pay testament to that. His glittering mazy runs and his ability on the ball made him the must-watch star of the English top-flight, and that is without even mentioning some of his goals.

The one that won Leicester the title, the one where he left Francis Coquelin on the floor, the incredible solo effort that made the Liverpool defenders look silly. Hazard was simply joyous. Two years on from his Chelsea exit, which ended with Europa League success, things couldn’t be more dour. As Cristiano Ronaldo exited the Bernabeu stage left, in came the Belgian superstar for €160m according to Belgian paper HLN, and he would be paid £400k a week. 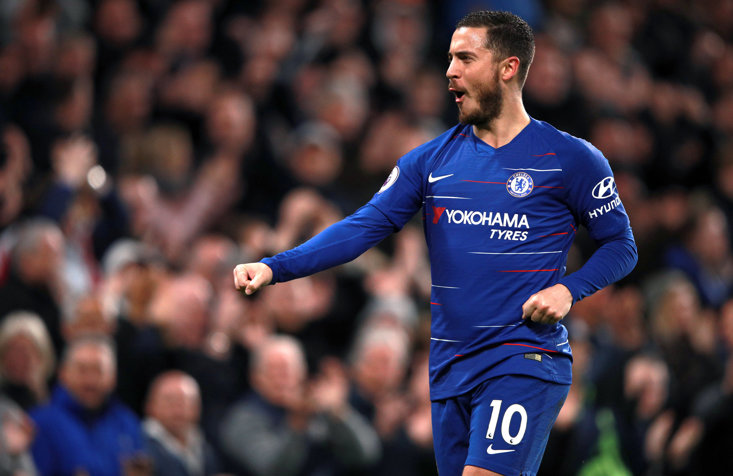 Ronaldo scored a scarcely believable 311 goals in 292 games for Madrid, winning four Champions Leagues, two La Ligas and four Ballon d’Ors during his time at the Bernabeu. Hazard was never going to be able to replace him, but the weight of that famous number seven shirt, worn by greats of the past such as Ronaldo, Raúl González and Emilio Butragueño, seems to be dragging him down.

Arriving with such a fanfare in front of 50,000 expectant fans, Hazard struggled to adapt. He had seen his countryman and colleague Thibaut Courtois overcome a difficult start in the Spanish capital to establish himself as the number one and fend off Keylor Navas, but something seemed out of place for the diminutive winger. He arrived at pre-season training heavily overweight and scored just one goal in 22 appearances in all competitions across his first season in Spain.

"It has been a season of adaptation," he commented at the end of a shocking first campaign. "I will be judged on the second one. It is up to me to be in good shape next year."

He was in better shape, but injuries have plagued his second campaign. This weekend he returned from his fifth injury of the season, which has limited him to just ten league appearances while he has played just 28 minutes of football since January. The difference is startling. In seven seasons at Stamford Bridge, Hazard missed 18 games through injury, playing more than 30 league games every single season. In Madrid, he has missed 45 league games already.

Then we come to the Champions League, a competition in which the Belgian has featured just three times this term. The 30-year-old has been forced to watch on from the sidelines as Karim Benzeman and perhaps more tellingly, Vinicius Jr, have stolen the show. Vinicius is everything Hazard used to be. Quick, dynamic, exciting and with an eye for goal. He tore Liverpool apart in the quarter-finals and it would not be a surprise to see him do the same thing against Chelsea tonight. 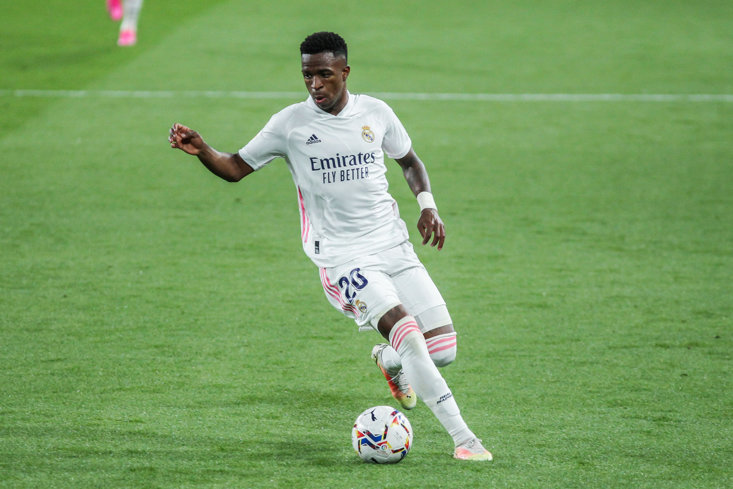 But Hazard still retains the admiration of his manager, Zinedine Zidane. The French boss has repeatedly spoken of his qualities over the past decade and is only frustrated the Madrid fans have not seen him at his best. The issues is, will Hazard ever get back to the levels we saw at Stamford Bridge? All signs suggest his decline will continue. He’s lost the yard of pace he once had and by his own admission, simply doesn’t have the desire to score goals late into his 30s like Ronaldo or Lionel Messi.

“I often ask myself what I can do to become like Messi and Ronaldo and score 50 or 60 goals in a season," he said in 2015. "I try, of course, but I realise that I will never be a true scorer. It is not in me. It is mainly mental.”

Comparisons to the Portuguese superstar are unfair - he is a physical freak of nature but even he has changed his game in recent years, while Messi is dropping deeper into a midfield role with every season that goes by. Can Hazard adapt his game for long-term success? More to the point, can he even be bothered? 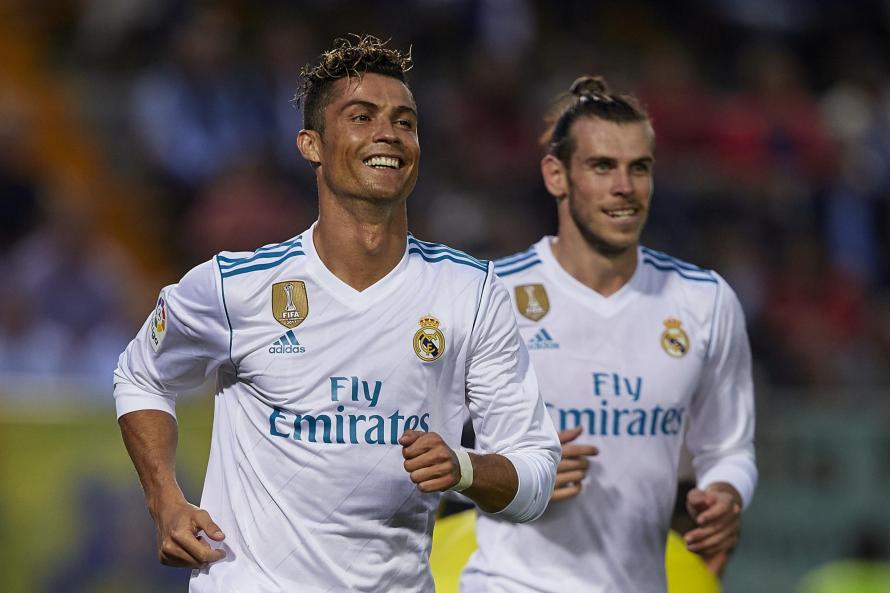 Instead of the freakish Messi and Ronaldo, perhaps Hazard’s career is instead following the same trajectory as one of his other idols. Ronaldinho. A flair player, who was the best in the world on his day, suffered with injuries and didn’t play at the top level past the age of 30. Ronaldinho returned to his homeland after leaving AC Milan in 2011 before retiring at the age of 35.

Tonight, with a touch of sadness, Hazard will come up against the club where he was adored. A fully fit Hazard would provide a huge boost to Zidane’s Champions League hopes, but they have proved this season that they don’t really need him. Ronaldo was irreplaceable in Madrid,  Hazard has already become easily forgettable.