Boxing’s biggest superstar looks further than ever from fighting this year, those pesky governing bodies are making bizarre decisions once again, and Tyson Fury? Well, he’s just being Tyson Fury. Here are five boxing stories you might have missed this week...

It seems we might never see Mexican superstar Saul ‘Canelo’ Alvarez fight in 2020. The 30-year-old is reported to be “deadlocked” over money with the streaming service DAZN and could be forced to sit the year out, according to The Athletic’s Mike Coppinger.

Canelo’s mega contract with DAZN guaranteed the 53-1-2 (36) fighter, who last fought in November, stopping Sergey Kovalev for the WBO light-heavyweight title, $35million per-fight. But with the coronavirus pandemic ongoing, DAZN are reportedly offering “about half” and now both sides are at an impasse.

To complicate things further, DAZN and Canelo’s promoters Golden Boy are at loggerheads over who he should fight, with DAZN expecting him to come up against one “premier” opponent in his two yearly bouts. This could prove to be a problem should Canelo take up the WBC’s offer to fight the unheralded Avni Yildirim for their vacant super-middleweight belt. 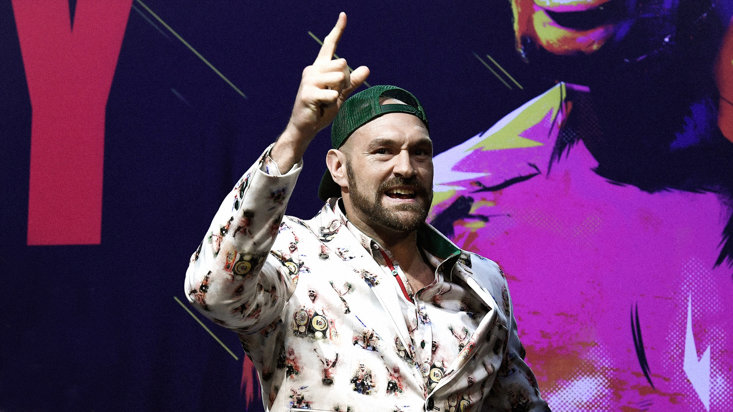 There’s never a dull moment in the world of Tyson Fury and this week he turned his attention away from the heavyweight division and back to the wacky world of WWE, in particular heavyweight champion Drew McIntyre.

“I've been sitting on the train on the way home after a long, busy weekend and I'm thinking about people I want to punch in the face,' Fury said in a Twitter video directed at McIntyre.

“The first one that springs to mind is a big fella called Drew McIntyre. Now, Drew, you've been having quite a bit to say about me lately and I'd love to punch your face in, honestly.

“So this is an official challenge video to Drew McIntyre, to the WWE heavyweight champion of the world.” 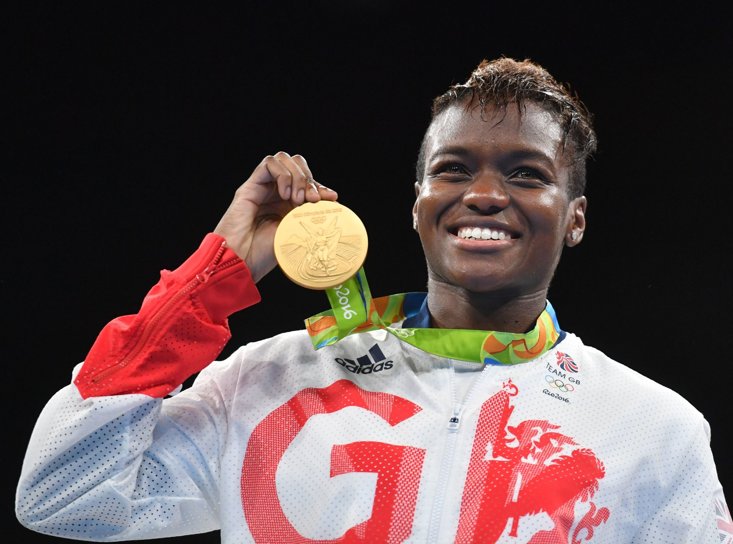 Nicola Adams will be swapping the boxing ring for the ballroom this year, when she waltzes her way onto 2020’s edition of BBC’s Strictly Come Dancing. Ever the trailblazer, the first ever female Olympic boxing champion will be making history once again in the process, by featuring in the show’s first same-sex dance couple.

Speaking to the BBC she said, "I’m a huge fan of the show and am thrilled to be part of something that holds such a special place in so many people’s hearts.

"I also wanted to thank the BBC for supporting me and making me the first ever all female-pairing; and it’s amazing to be a part of the movement for change, diversity and breaking boundaries in the entertainment industry.”

Let’s hope she does a bit better than fellow boxer Joe Calzaghe who was booted off after five weeks in 2004.

Oleksandr Usyk vs Daniel Dubois For The WBO Heavyweight Title? 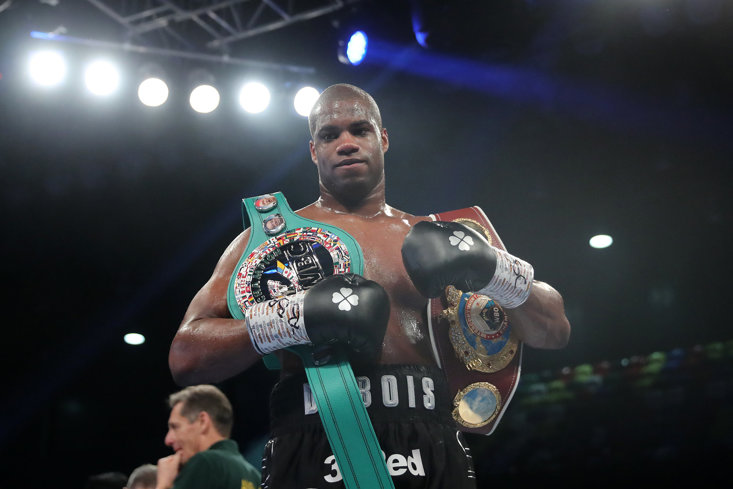 Boxing’s marquee division never ceases to amaze. There’s been another twist in the heavyweight ranks with Daniel Dubois, who stopped a wildly overmatched Ricardo Snijders in Stratford last weekend, having been elevated to number two in the WBO rankings.

Basically this means that, as it stands, should Anthony Joshua vacate that belt to fight Tyson Fury in all-British superfight, Dubois would be in line to fight Ukraine’s Oleksandr Usyk for the vacant title. First up for Dubois though is his own all-British dust-up with Joe Joyce, set for 24 October.

In his prime Argentina’s Sergio Martinez was a marvel to watch. A South American fistic wizard in the ring, and one of the most talented middleweights in recent history. But someone should tell the WBA, who have just ranked him sixth in their rankings.

Martinez made a comeback last month, stopping the unknown Jose Miguel Fandino, 36 and with a less than sizzling 15-7 (8) pro record, in Spain. Sometimes it seems all of these world governing bodies are just in a contest between themselves on who can make the goofiest decisions. Boxing, eh?