For the second time in a decade, it seems that Premier League football fans should expect to provide a warm reception to the expertise of Mr Carlo Ancelotti, with the Italian gaffer set to make his return to the English top tier.

It’s a (slightly) different shade of blue for Ancelotti this time around - having managed Chelsea between 2009 and 2011, he is reportedly on the verge of becoming the new Everton head honcho, with an announcement by the club to be confirmed later this week.

Interesting to note that the Italian was reportedly sacked by Chelsea in the tunnel of Goodison Park, after a 1-0 defeat to Everton over 8 years ago. He'll be hoping for better memories if he returns to the ground.

Everton have been without a permanent manager just shy of a fortnight, with Marco Silva being dismissed from duty on December 5 following a dire run that just saw one win in six and a series a tired, unconvincing performances from a side constructed from close to £500m in transfer fees over the past four years.

Unlike title-less Silva, Ancelotti will arrive with an almost peerless list of accolades and silverware to his name and is being perceived across the football community as a major coup for a club with admittedly high aspirations but currently languishing dangerously close to the Premier League relegation zone.

Highly decorated in his playing days, Ancelotti is one of seven people to lift the European Cup as both a player and manager. He stands alongside just Bob Paisley and Zinedine Zidane to have lead sides to three titles on that most coveted stage of all, and the only one to achieve the feat across two different clubs. 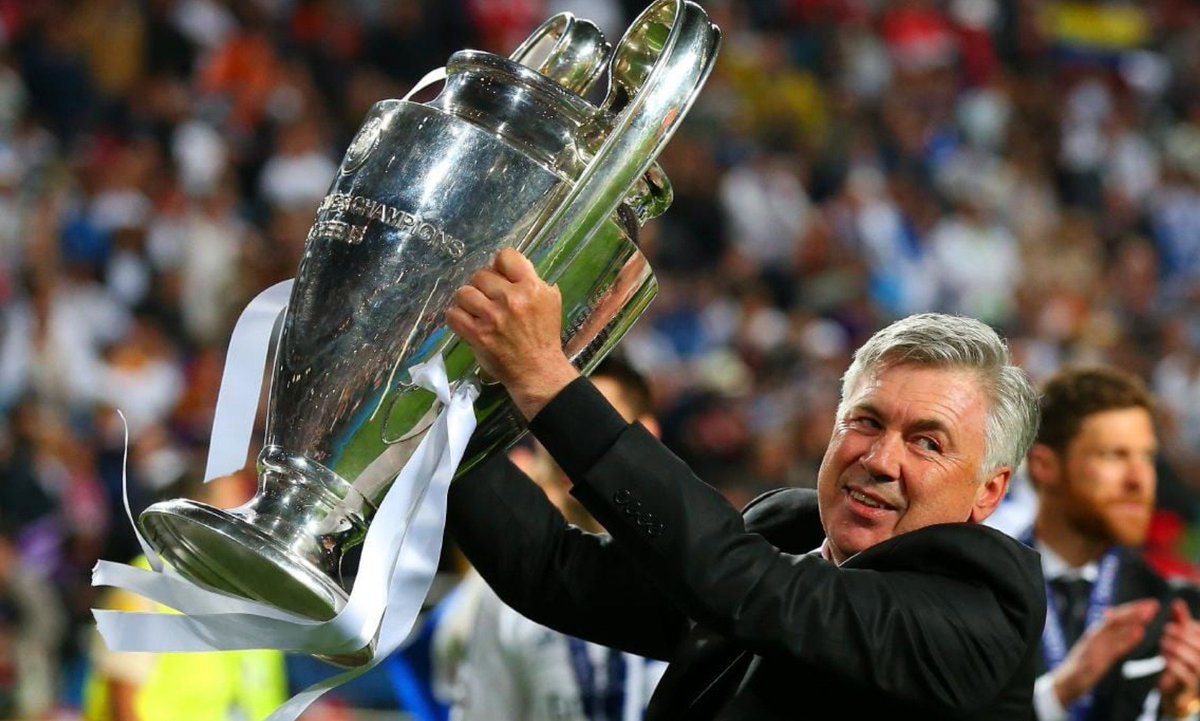 Temporary Toffees boss Duncan Ferguson has done extremely well to steady the good ship Goodison since Silva’s sacking, with the Scot picking up a win against Ancelotti’s former side Chelsea, and producing a well-deserved draw at Old Trafford. Ferguson is expected to remain in some capacity as part of the coaching side under Ancelotti’s regime.

Ancelotti departed Serie A outfit Napoli just a week ago, mere hours after leading the Partenopei to their best Champions League result and qualifying them for the knockout stages of the European competition. He has however wasted no time in getting back into the game again.

Ancelotti was just the third gaffer from Italy to manage in the English top tier when he arrived at Chelsea in 2009. Since then there have been a further 12 appointments hailing from Bel Paese to ply their trade in the Premier League.

The 60-year-old has claimed the highest titles in Italy, France, Germany, Spain, and England in an illustrious career at the continent’s most elite and recognisable clubs. Ancelotti won the Premier League and FA Cup Double in his first season in charge of Chelsea in 2010 only to be sacked by the club the season after. It was actually in the tunnel of Goodison Park eight years ago that Ancelotti got his marching orders.

A bit more longevity on these green pastures seems to be at the forefront of Ancelotti’s mind however, with him is expected to sign a contract that will keep him on Merseyside until 2024.

Everton Football Club have issued the following statement: "In the 11 days since Marco Silva left the Club, the Everton Board has been working to recruit a new permanent manager - and has held meetings with a number of candidates.

"We can confirm that thus far no contract offer has been made and no candidate has chosen to withdraw from the process.

"While the Club is keen to confirm a new permanent manager as soon as possible, the only important duty is that the right appointment is made.

"While our process continues, Duncan Ferguson will remain as caretaker manager and will take charge of the side for Wednesday night's Carabao Cup quarter-final against Leicester City."