The assistant coach of the USA national team, Anthony Hudson, will be at the Celtic-Rangers game on Sunday tasked with a watching brief.

It has been over three years since Cameron Carter-Vickers last represented his country - and he is back on the international radar after a series of impressive displays for title-chasing Celtic. The American's eye-catching performances have proved impossible to ignore, and his recent endeavours have rekindled his hopes of starring in this year’s World Cup.

The 24-year-old has had a curious club career. Carter-Vickers has been at Tottenham Hotspur since he was a youngster - but only turned out for the Lilywhites on five occasions. He has had a string of impressive loan spells, including a productive season at Bournemouth last year, yet no club has been willing to take the plunge and secure his services on a permanent basis.

Carter-Vickers was a late summer arrival at Celtic Park. He was entrusted with plugging a leaky defence - and immediately made a positive impact. Rarely does a loan player become an invaluable member of the squad, but the American quickly became a formidable and imposing presence at the centre of the backline.

Carter Vickers stands at just over 6ft tall, yet his physicality has ensured his lack of height has not been problematic in an uncompromising league. He has a good leap, is quick off the mark and competent with the ball at his feet. Infrequently exposed and never flustered, the American strolls through most domestic fixtures.

Carter-Vickers has not just become a mainstay in a relentless Celtic team; he has been the standout performer. This week he was rightly named in the PFA Scotland Team of the Year, yet surprisingly, he does not feature on the shortlist for the main award. 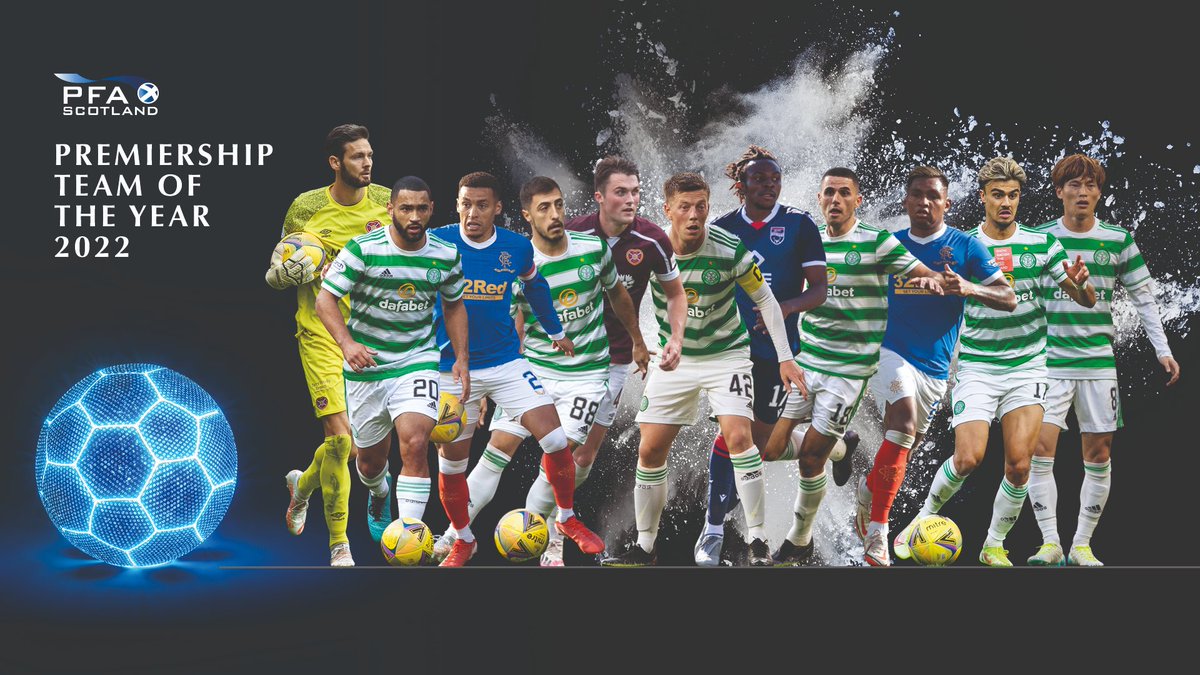 Callum McGregor, Craig Gordon, Regan Charles-Cook and Tom Rogic will all compete for the Player of the Year title. All four have had excellent campaigns, but Carter-Vickers’ exclusion was unexpected – and few would have complained had the powerful defender secured the top prize.

McGregor has been the heartbeat of the Celtic team, seamlessly stepping into the captaincy role vacated by Scott Brown, but Carter-Vickers has solved a problem area. The Hoops have the meanest defence in the league - conceding just 19 goals - and the American has marshalled the back four like an established veteran.

Carl Starfelt is yet to convince in a Celtic jersey. He can be awkward and ungainly, often appearing uneasy in possession. Despite the nervy demeanour, the Swede tends to get through matches unscathed. He undoubtedly benefits from the confidence emanating from his domineering American partner, and together, they have forged a successful alliance.

Despite his lengthy association with Spurs, Carter-Vickers has had a nomadic career. He is the forgotten man at his parent club, and endless loan spells must be demoralising for a player with so much to offer.

Celtic is seeking to turn Carter-Vickers' loan spell into a permanent move. £6 million plus add-ons is the asking price, a substantial outlay for a Scottish club, but at least the American is tried and tested at Premiership level.

His performances have minimised the risks associated with such a hefty fee - and the lure of Champions League football should entice the defender back to a club where he is appreciated and admired.

In the case of Carter-Vickers, sampling before buying has certainly benefited Celtic. Acquiring his registration on a temporary basis has been excellent business, but Daniel Levy will now be aware of the defender's importance to Ange Postecoglou - which changes the dynamic of future negotiations.

After years on the road, the American needs to find a new home and finally unpack his well-travelled suitcase. His attitude during numerous loan spells has been exemplary, and he is too good to be an afterthought in a star-studded Spurs squad.

Celtic would appear the most obvious move for him, but the best player in the Scottish Premiership this season is unlikely to be short of admirers.