The Betfred Championship coach of the year has vowed to come out swinging and hopes the famous Batley hill can give his Challenge Cup underdogs the edge against high-flying Featherstone.

With the two sides going head-to-head in Sunday afternoon’s exclusive live blockbuster tie on The Sportsman, Craig Lingard has promised that his unfancied Bulldogs squad are at their best when written off.

Rovers are sizzling under the stewardship of Brian McDermott, who masterminded the greatest period of Super League dominance the sport has seen while at Leeds and has now set his sights on ending Featherstone’s long wait for promotion to rugby league’s top table.

But in the unassuming Lingard, McDermott will face up to a man reviving a Batley side that is slowly but surely becoming realistic challengers themselves.

“We are the underdogs and it’s a free hit for us,” Lingard told The Sportsman.

Lingard was named Betfred Championship Coach of the Year in September after guiding his unfashionable part-timers to a fourth-placed finish against the odds, knocking Bradford Bulls out of the playoffs before succumbing to eventual Grand Final winners Toulouse.

The 44-year-old knows the West Yorkshire club as well as anybody. He remains Batley’s all-time leading try-scorer having played more than 200 games at Mount Pleasant. His experience as a part-time player, training three times a week plus a weekend match on top of a full-time job and family commitments, is one that has shaped his coaching philosophy. And one that is the polar opposite coaching experience to Sunday’s adversary McDermott. 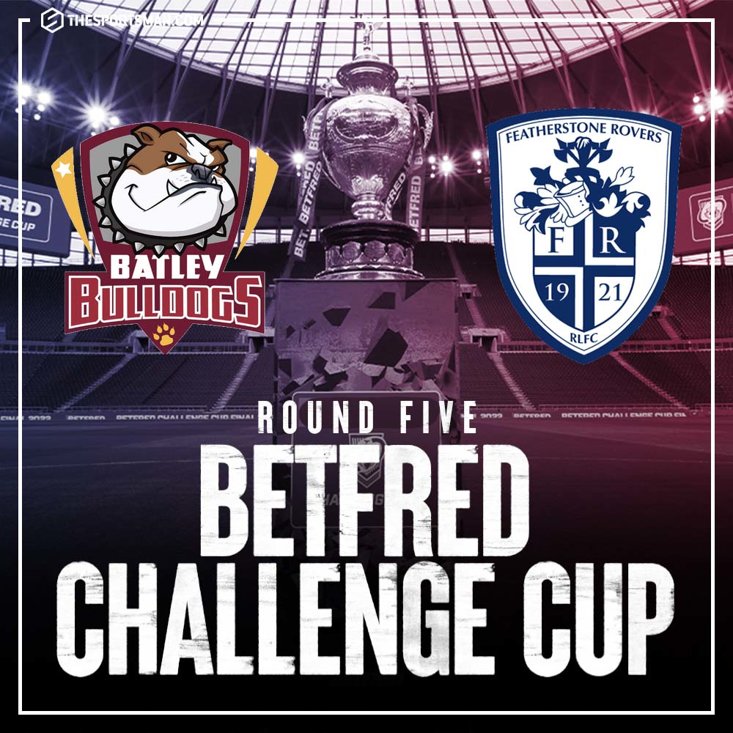 “As a coach you try and learn from everybody,’ he says.

“Brian Mac has done everything in the game so I would be daft not to look at him and what he has done.

“But I’ve never coached in Super League or in a full-time environment so there’s no point me going into Batley with that head on trying to coach players who have just grafted 12 hours on a building site,” he adds with a shrug.

“That doesn’t work. You have to coach to the individual style, players and environment”.

Lingard’s side have won two of their first four league games but remain one of the toughest places to go in the Championship thanks to their unique ground.

Mount Pleasant is one of rugby league’s oldest grounds and sits on a hill, a very steep hill, overlooking Batley. It slopes drastically from the tunnel end down into the far corner to such a degree that the crossbar at the bottom end is said to be level with the bottom of the posts at the top end. The toss and choice of ends is always key, with an often marked difference in scoring whether you are playing uphill or down.

“Some of their players won’t have been to Batley before and might find it a strange and unique pitch when they come out of that players’ tunnel and see the hill staring them in the face.

“I wouldn’t imagine they’ve ever played on something like that in Australia so we need to use that to our advantage and turn Featherstone round up that hill,” Lingard adds.

“It’s a tough tie and all my family are Featherstone supporters so I’ll be getting a lot of stick on Sunday.

“The Challenge Cup is the most prestigious competition in rugby league and Batley are the first winners so it is something the club has got a great history in.

“We don’t have the money that other teams have or the star quality of some individuals who can win games on their own so we know we have to be 100% in every single game.

“It will be a really tough tie, we know the quality they have got and the money they have spent. It is going to be difficult but it’s 17 blokes against 17 blokes and 80 minutes on a piece of grass so we’ll give it everything we have got.”

Join us for the pick of the ties in the Betfred Challenge Cup 5th Round. Batley v Featherstone is live and exclusive on The Sportsman this Sunday, join me and former Great Britain international Leon Pryce from 2:45pm.