The Champions League draw is almost upon us and 32 of Europe's best teams are eagerly awaiting to see who they'll draw in the group stage.

Once again, the Premier League’s four representatives are Manchester United, Manchester City, Liverpool and reigning champions Chelsea, who beat Pep Guardiola’s Cityzens in last season’s final in Lisbon. Each side will have grand ambitions to move deep within the continent's premiere competition but they'll face stiff competition from the likes of Barcelona, Real Madrid, Bayern Munich and football's new Galacticos, PSG, who just happen to have a certain Lionel Messi on the books these days.

Stick with The Sportsman's LIVE  blog for all your Champions League draw needs. 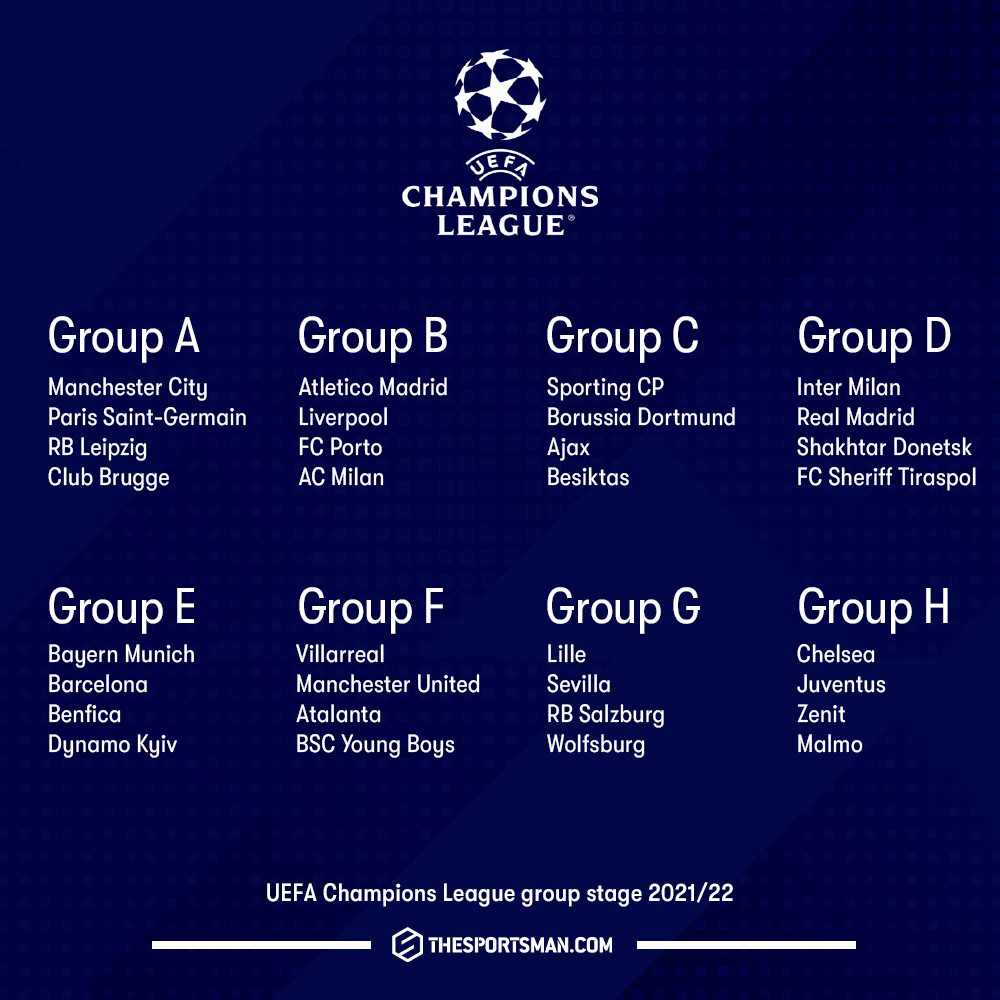 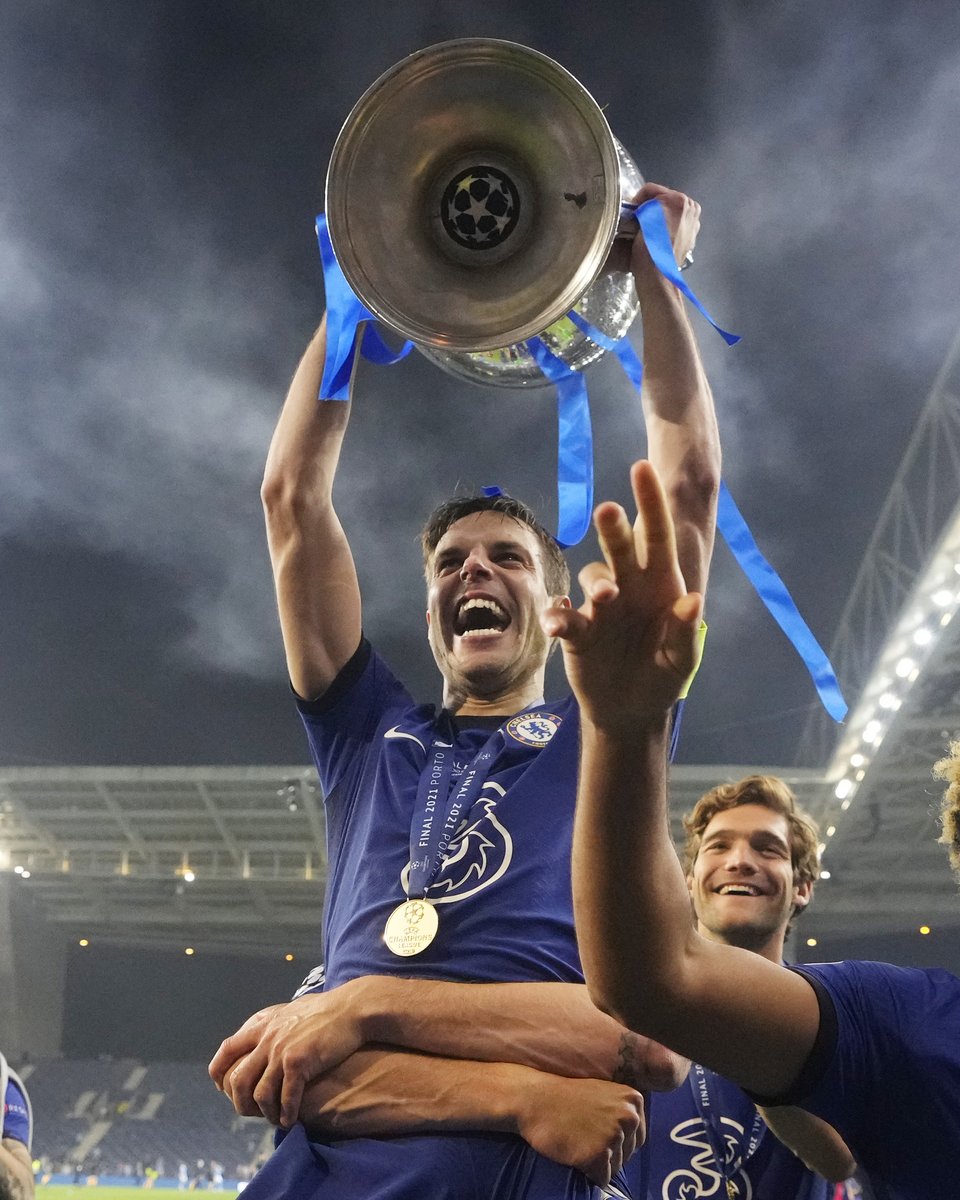 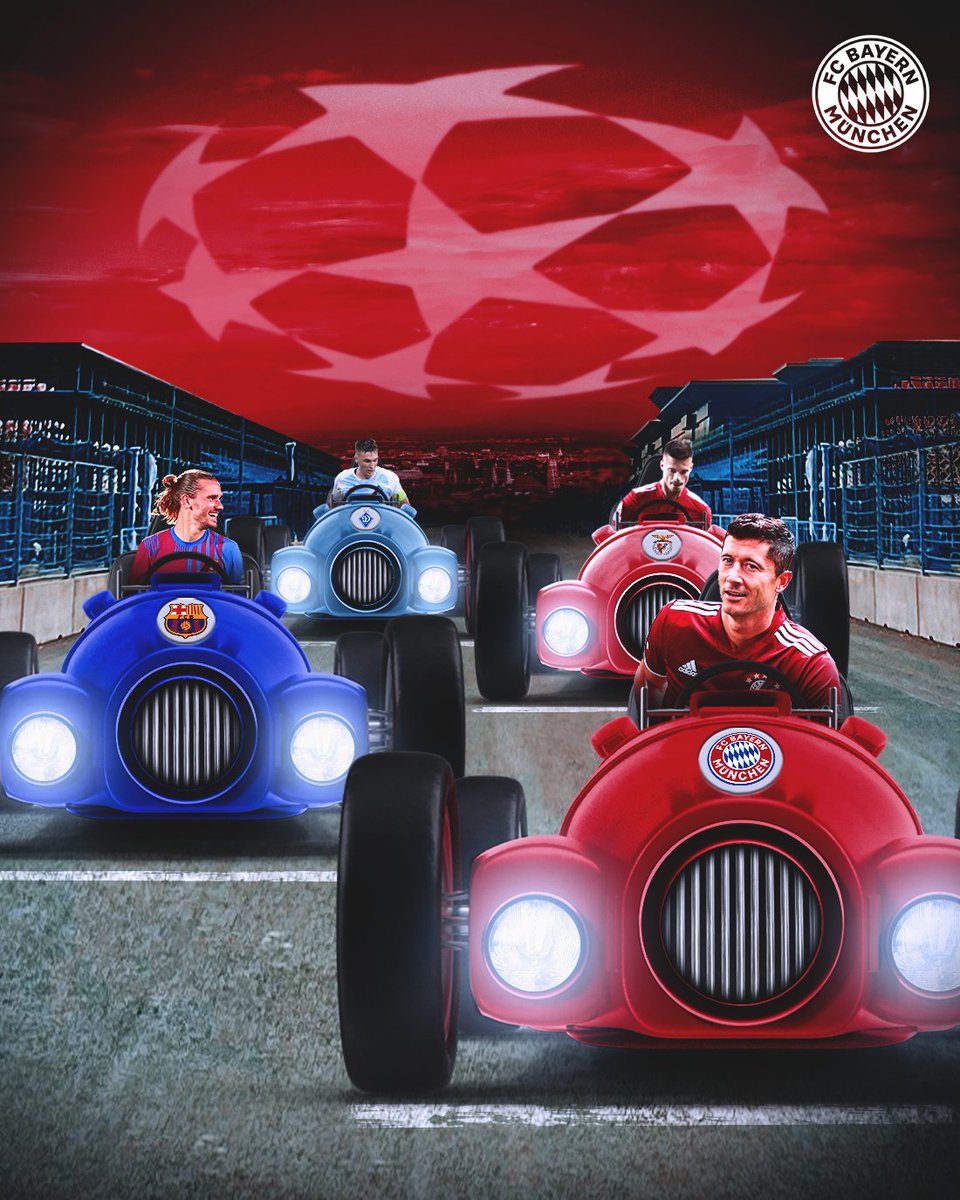 4 weeks ago
Champions League Group B 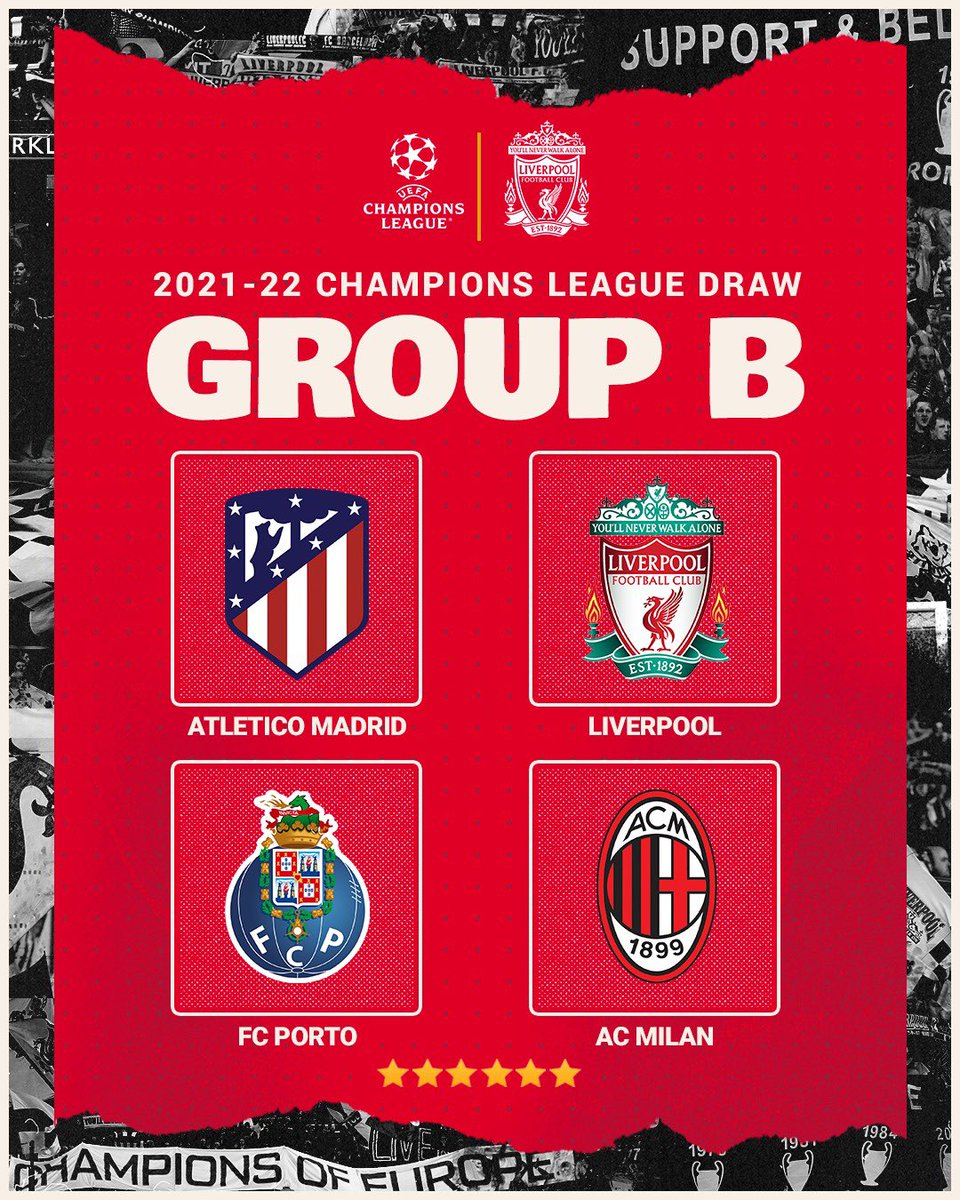 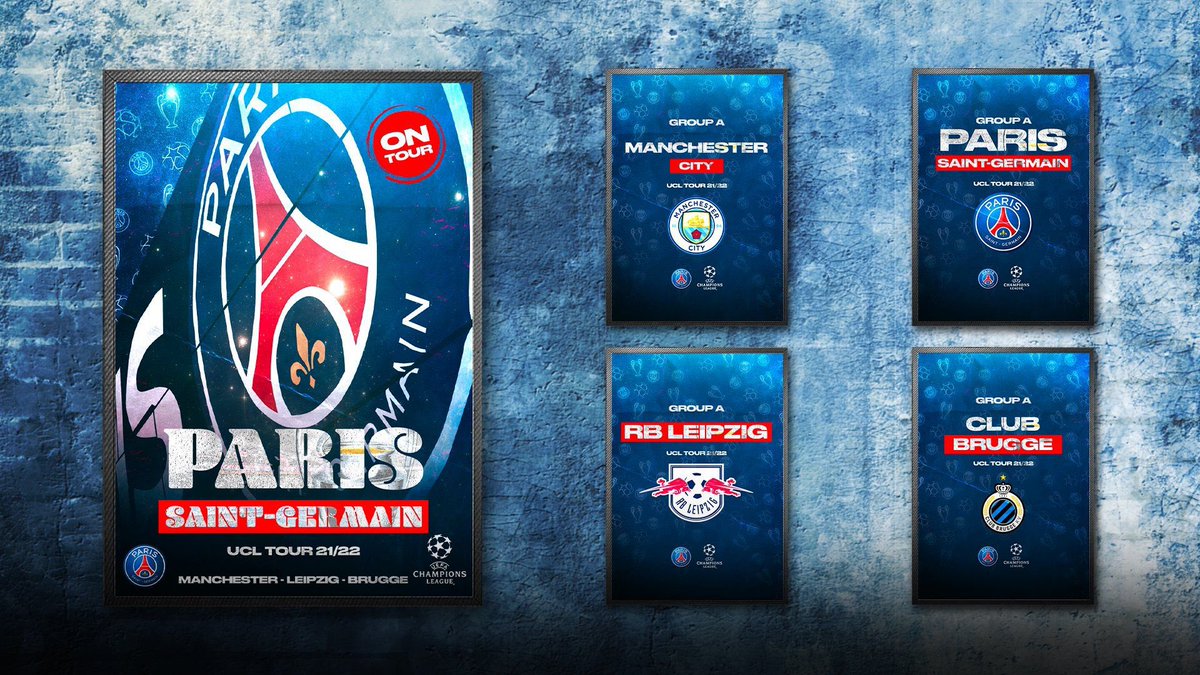 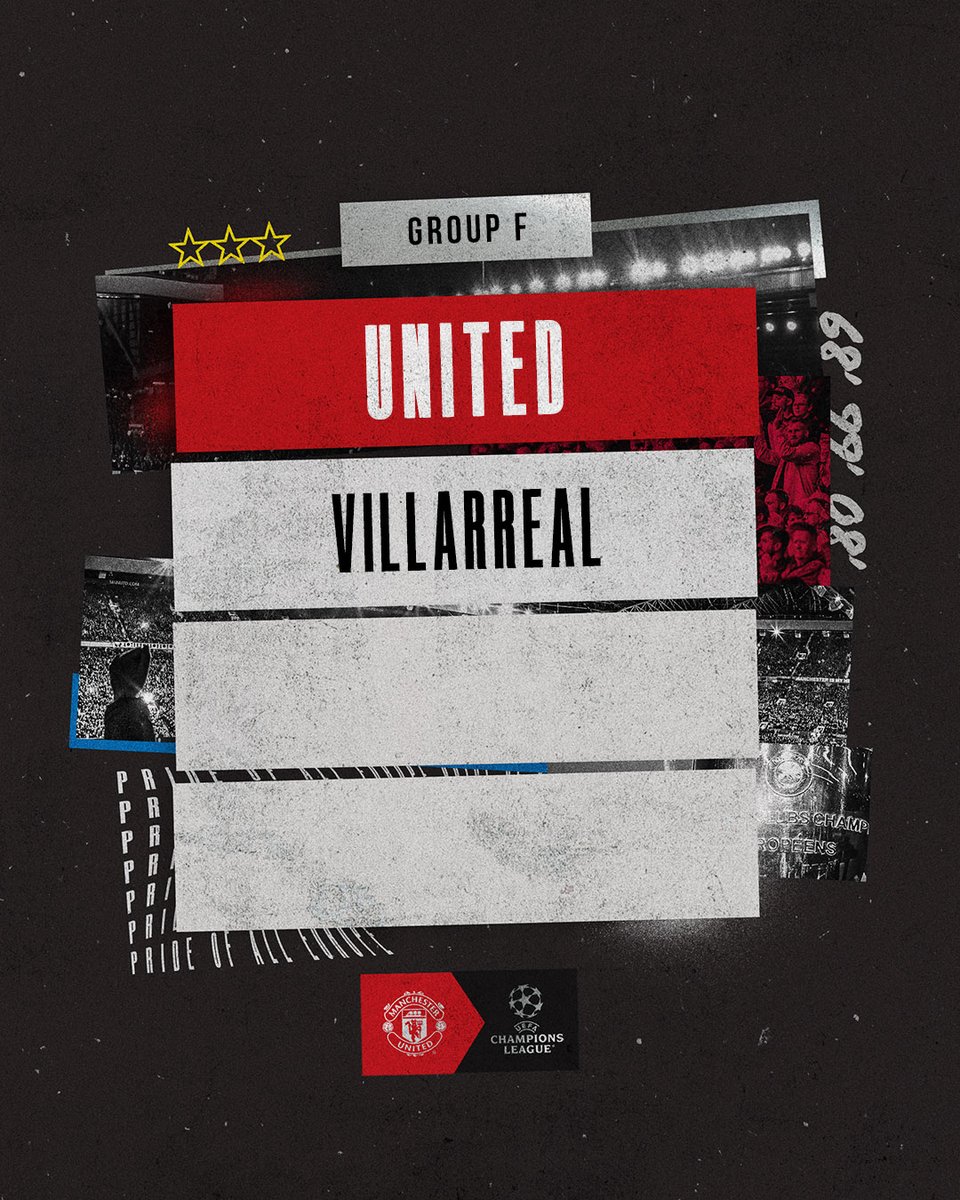 OptaJoe
@OptaJoe
4 - Manchester City have only faced Borussia Mönchengladbach (P6 W5 D1) more often in the UEFA Champions League without losing than Paris Saint-Germain (P4 W3 D1), while PSG have only faced AC Milan as often (also four games) without winning as they have against City. Command. 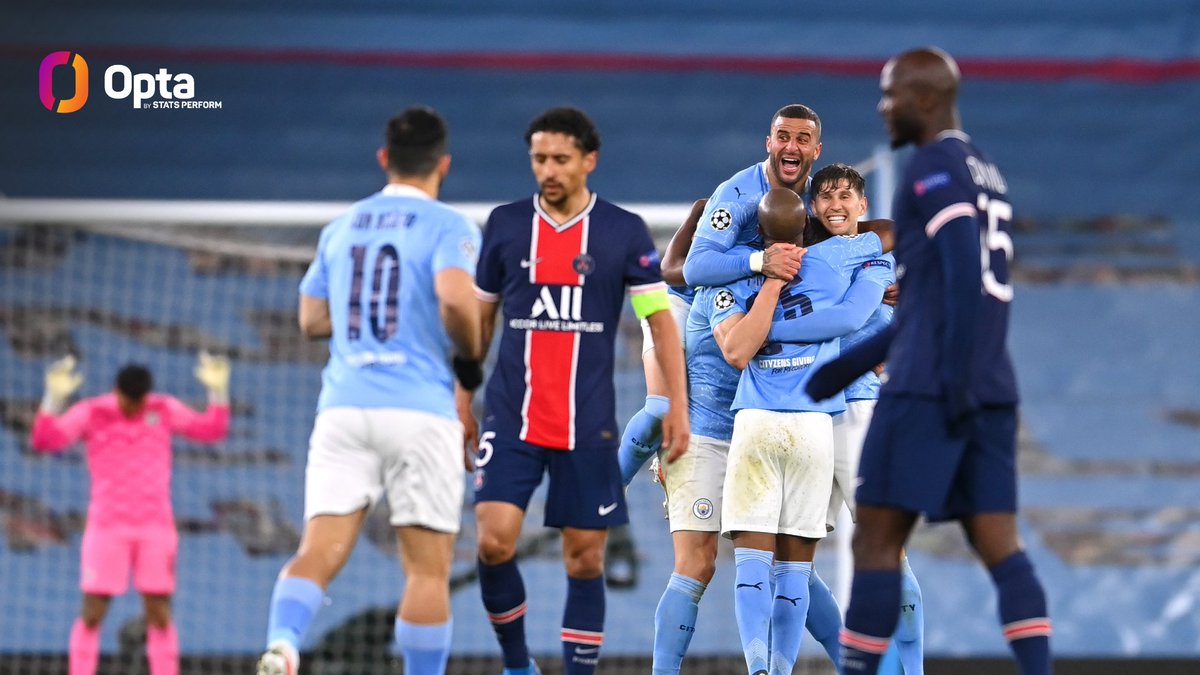 OptaJoe
@OptaJoe
1 - Liverpool have only won one of their six meetings with Atlético Madrid in European competition (D2 L3), while the Spanish side eliminated them from the UEFA Champions League in 2019-20. Stunned. 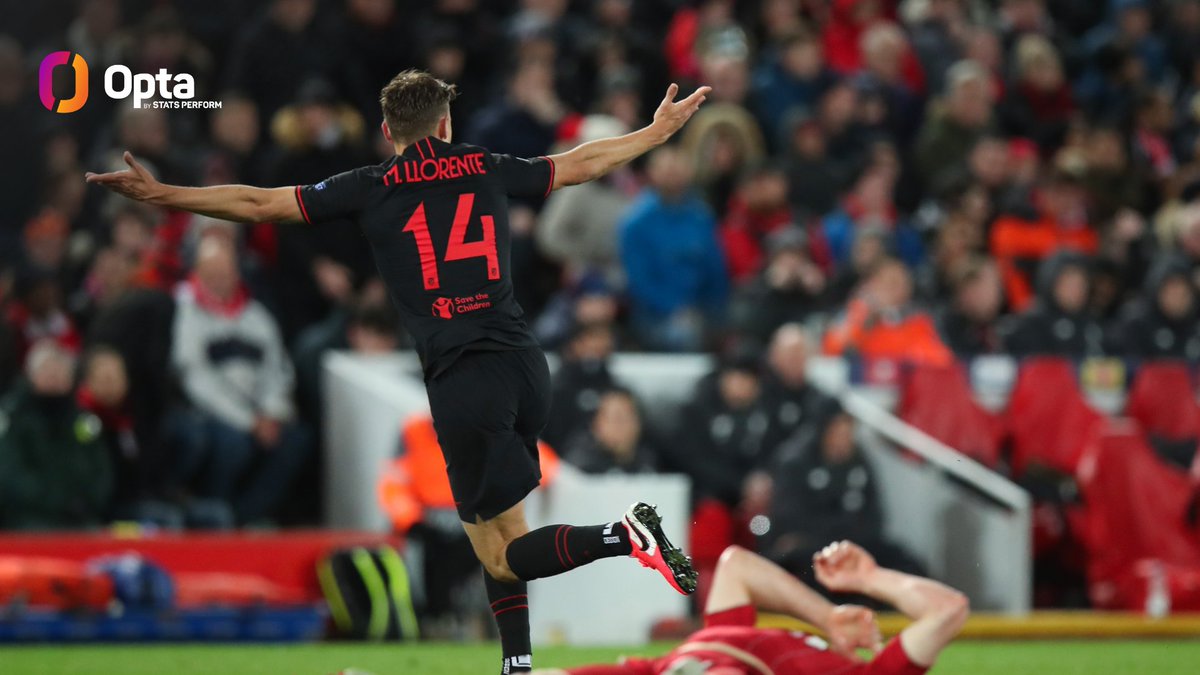 Chelsea FC
@ChelseaFC
Chelsea have been drawn in Group H for this season's #UCL.
#UCLDraw 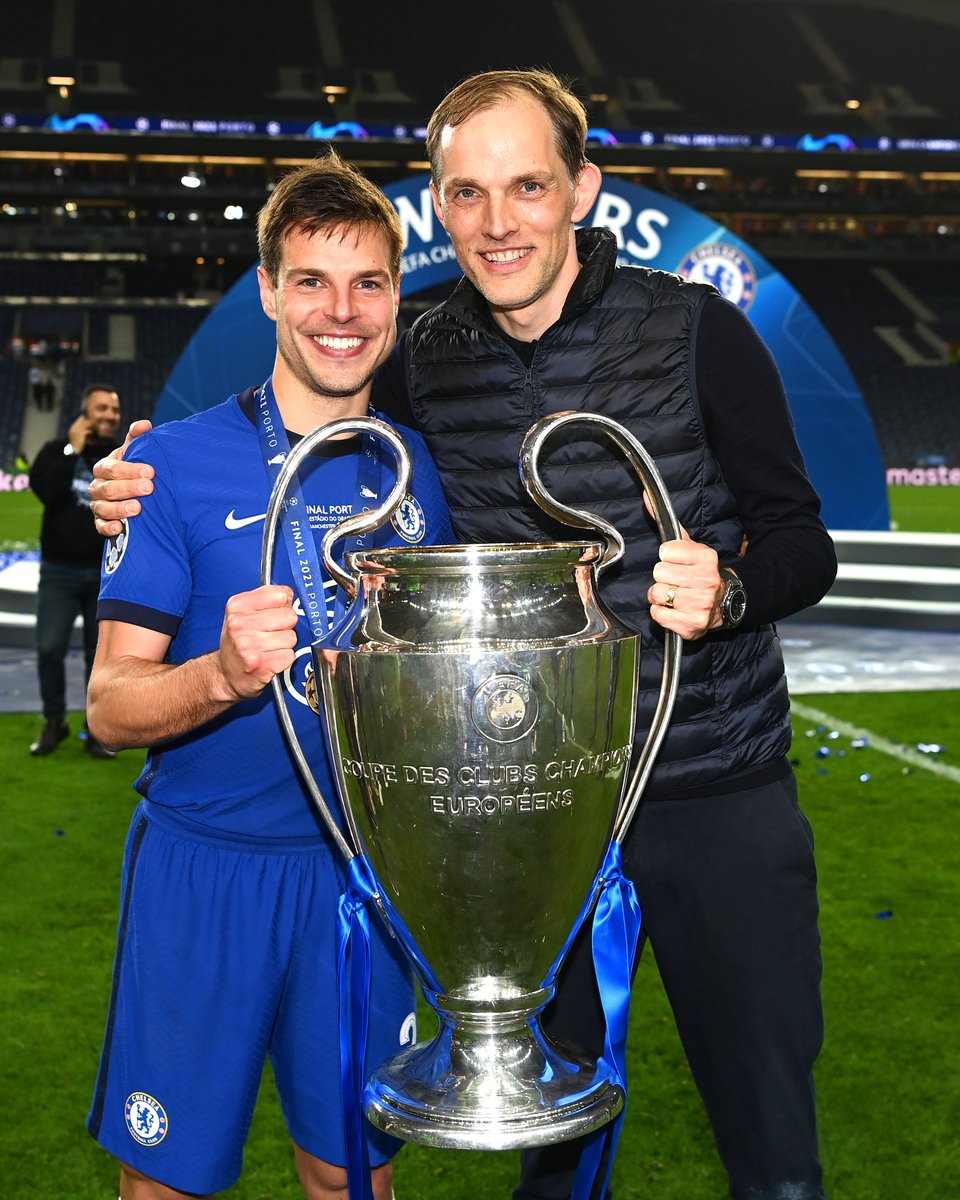 UEFA
@UEFA
Heroes. Simon Kjær and the medical team that saved Christian Eriksen's life are the 2021 UEFA President's Award winners.
#UEFAawards
655
2272
4 weeks ago
We're about to get underway 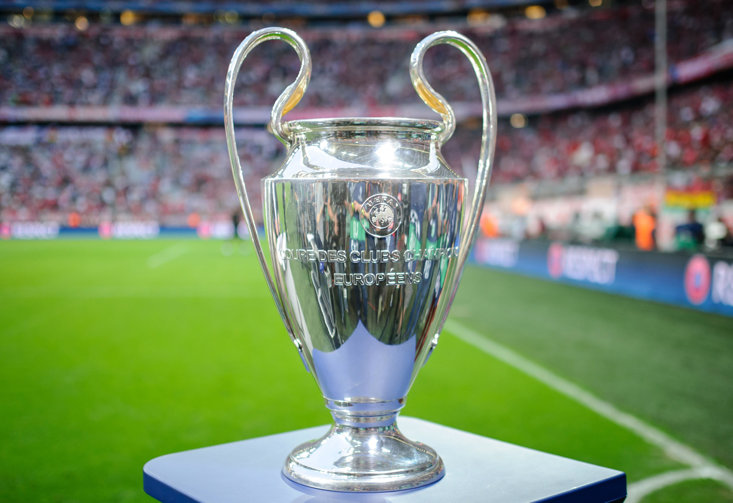 4 weeks ago
Luis Figo is in the house 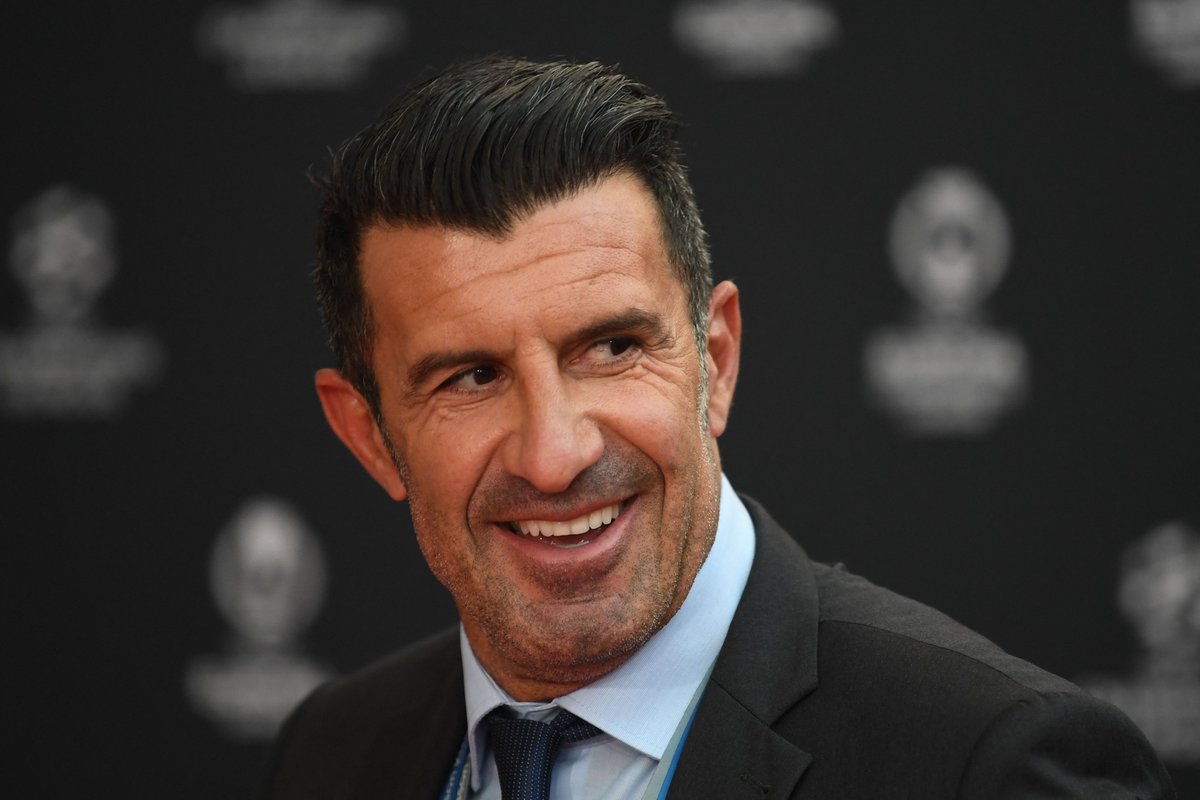