Football
News
There are at least seven teams in danger of being relegated...
Simon Lillicrap
07:30, 17 Apr 2021

Coventry’s 1-0 at Rotherham on Thursday night felt monumental in the Championship and with Norwich set to secure promotion this weekend, and Watford not far behind them, all eyes turn to the bottom of the table. Derby's 2-1 defeat by Blackburn on Friday puts them in serious trouble but there are plenty of teams battling it out. We’ve assessed each side's final five games as the current bottom three look to drag others into the relegation zone.

It looks as if the writing is on the wall for Gareth Ainsworth’s side who despite losing just one of their last four, look to have run out of games. They are currently ten points from safety and it would take a miracle of biblical proportions for them to get out of this one, given they also have the most difficult run in. It has been a brave Championship showing but Wycombe could be relegated this weekend if results go against them. 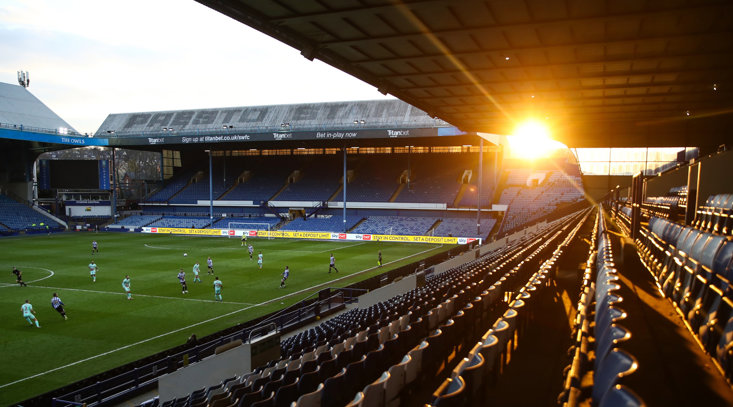 Off-the-field, the health of manager Darren Moore, who has contracted pneumonia after he had Covid-19 is more important than any relegation battle. We wish him a speedy recovery. On the pitch, Wednesday have the second easiest run-in of their relegation rivals and with both Bristol City and Blackburn in freefall, need to pick up maximum points over the next two games. They still have a real chance of staying up but are likely to need at least ten points from their final five. Derby away on the last day of the season already looks gargantuan.

Rotherham’s week from hell comes to a close against Birmingham on Sunday having drawn with Huddersfield, beaten QPR and lost that crucial six-pointer against Coventry on Thursday night. They still boast two games in hand on their relegation rivals after their Covid-19 outbreak, but face tricky away trips to top ten sides Barnsley, Brentford and Cardiff. It depends how much gas is left in the tank but a win against Birmingham will keep their survival hopes alive, as they look to avoid being relegated from the Championship for the third time in six years. 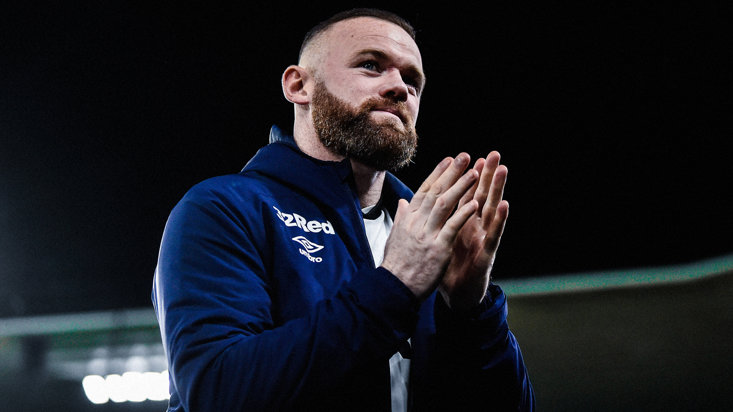 Derby’s away game against Blackburn on Friday night was pivotal in deciding their season. Tom Lawrence put the Rams ahead but Sam Gallagher levelled for Rovers before Harvey Elliott, on loan from Liverpool, struck the decisive winner. Despite having to play Swansea away, the remaining fixtures certainly fall in their favour, with home games against both Birmingham and Sheffield Wednesday, although if they come out on the wrong side of those crunch games, they could find themselves in the bottom three.

With one win in ten, including a 7-0 drubbing by champions elect Norwich, Huddersfield have slipped ever closer to the relegation zone they only just avoided last season. Barnsley and Reading are still pushing for the play-offs but the standout game for the Terriers is the penultimate one, Coventry at home. Given how well the Sky Blues have performed in crunch games under Mark Robins, Huddersfield will hope to be safe by then. 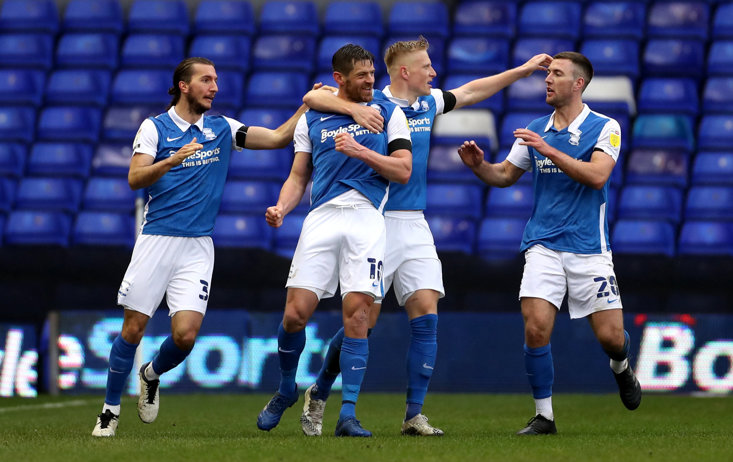 Lee Bowyer has transformed the fortunes of the Blues this term and the squad look much happier as a result. They’ve picked up seven points in their last three games and kept three clean sheets to move them away from dangers and if they can produce the same level of performance against a tired Rotherham on Sunday, that should see them safe. They’ve also got the easiest run-in, based on league position, of the bottom seven clubs. Birmingham should be fine this season.

Coventry could have come into this weekend in the bottom three, two games behind Rotherham had they lost on Thursday night. That 1-0 away win was absolutely seismic for the Sky Blues as they leapfrogged three teams and kept the Millers at arms length. It is by no means job done for the side who are returning to the Ricoh Arena in August, but two wins from their final five games should be enough. Looking at those fixtures, it could well come down to the final two for Robins’ side.