The promotion race in the Championship is absolutely enthralling yet again with the top two of Fulham and Bournemouth slipping up, the door has opened for the chasing pack. We are now, for the majority of teams, at the halfway stage of the season so what better time to take stock and pick our best XI so far. Let’s get into it.

The side that finished 16th last season after a long battle with relegation have been one of the surprise packages of the season and despite retaining much of the same squad, one of their main improvements has been in goal. Moore joined on a free from Sheffield United and has been key in the Sky Blues’ solid defence, which has seen the concede 21 goals in 21 games, if you exclude the freak 5-0 hammering they suffered at Luton.

21-year-old Spence has enjoyed somewhat of a revolution this season, especially under new boss Steve Cooper. His numbers may not be all that impressive on the surface, with just one goal to his name, but he has been absolutely pivotal in the Reds’ march up the table. They’ll just be hoping he doesn’t get recalled by parent club Middlesbrough in January.

Blackburn are just three points off the top of the Championship having won five games in a row, and now they look like serious promotion contenders. A certain striker (more on him later) has stolen most of the headlines but Lenihan at the back has been nothing short of superb.

His boss Tony Mowbray said: “He’s right at the top of his game, you can tell the way he’s dominating, he’s towering over players inches taller than him, his passing he looks so assured.”

Dickie has emerged as one of the league's best central defenders. His ability on the ball is unquestionable while he has also hit two goals as the R's continue their push for a play-off place. He surely has a Premier League future ahead of him.

17 goals conceded in 23 matches. That’s why WBA are challenging in the promotion places and although Valerien Ismael’s style has drawn criticism at times, the Baggies are rock solid defensively while Townsend has really flourished at left-back. Truly Premier League class. 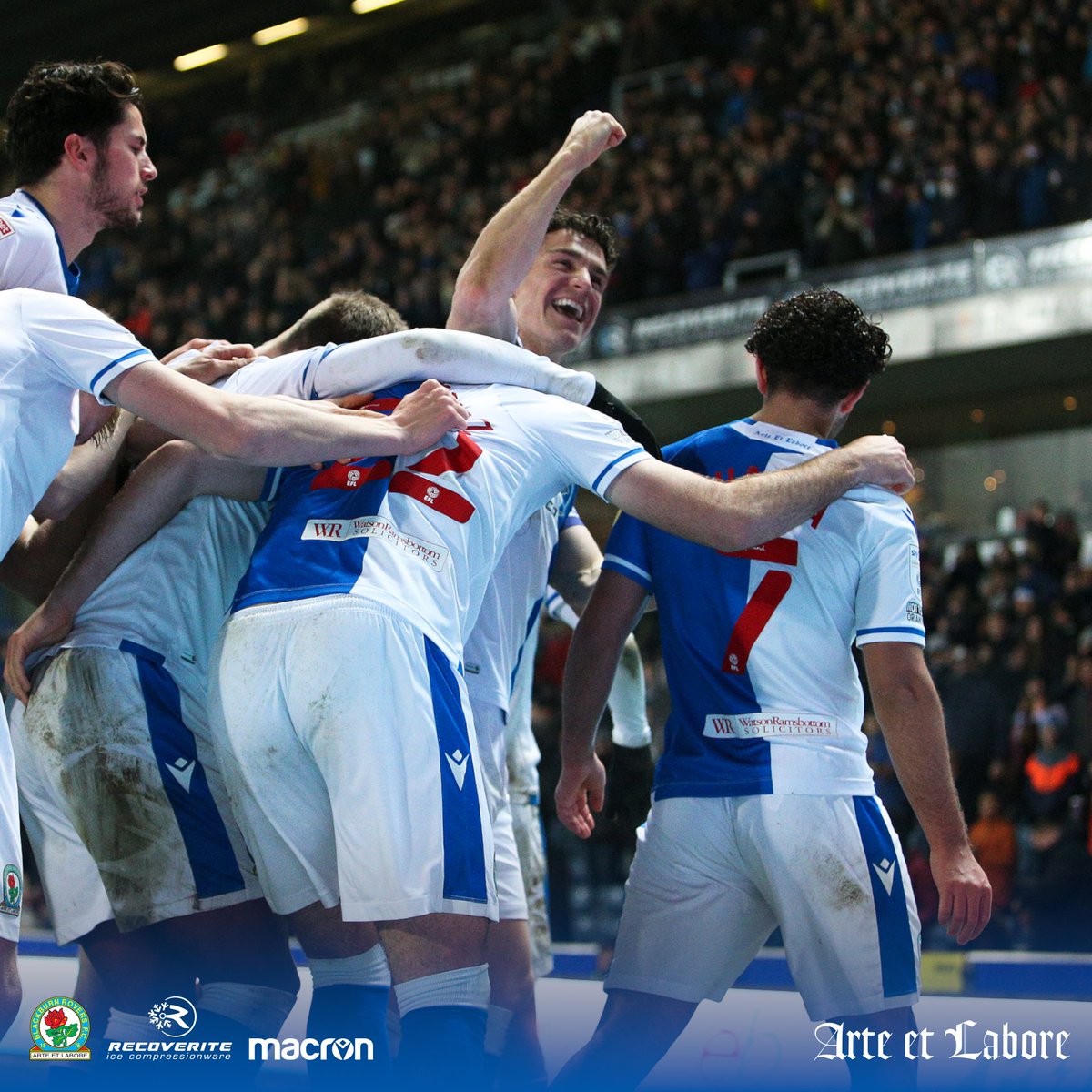 Having smashed it at Barnsley last season, Mowatt’s move to West Brom has been a huge success. He is so pivotal to the way Ismael wants to play from a defensive point of view but has already contributed three goals to WBA’s cause.

The attacking nature of our central midfield is where the quality really shines through. Swift is arguably the best midfielder in the league for a weak Reading side, and his eight goals and nine assists are testament to his ability. He is absolutely nailed-on in this team.

Along with Swift, one of the standout attacking midfielders at this level. Sheffield United found things difficult under Slavisa Jokanovic but are now flying up the table under Paul Heckingbottom. Five goals and four assists are good numbers so far, but I think we are only just starting to see the best of Wolves loanee.

When you spend £12m on a right-winger you expect quality and good numbers, and that is exactly what Wilson has delivered. Six goals and seven assists so far mean that he is sure to finish the season in double figures for both statistics, while he is currently boasting the second-highest average rating on Whoscored.com in the entire division.

The Chilean superstar has taken the Championship by storm and is a key reason why Rovers are contenders for the title. Playing mainly as a centre-forward and sometimes off the left, he is a huge aerial threat, while his finishing ability has delivered a quite ridiculous 19 goals in 23 Championship matches. He’ll be in the Premier League soon one way or another.

Brereton Diaz is in a race for the Golden Boot with the irrepressible Mitrovic, who has top scored with 22 goals in 22 matches so far. We’ve seen him bag goals at this level before, but he seems to have taken his game up another notch and will likely fire Fulham to promotion. 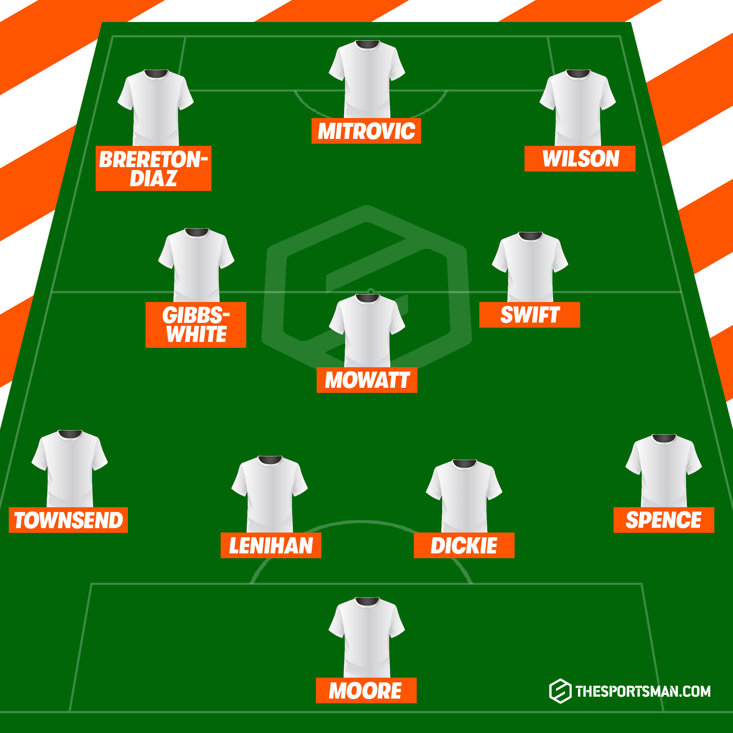