Football
News
Changing Of The Guard At Manchester City
Andy Edgeworth
09:24, 26 May 2017

In torrential rain on an August bank holiday, some 3,000 Manchester City fans rejoiced as they welcomed the return of the prodigal son.

Shaun Wright-Phillips scored twice at Sunderland on his debut after re-joining the blues from Chelsea in a 0-3 win which would ultimately be overshadowed the day after.

As the players celebrated with the pint-sized hero, the rangy figure of Vedran Corluka provided a sombre backdrop as he waved goodbye to the fans, confirming rumours of his imminent transfer to Tottenham.

The day after, City announced the signing of an unknown Argentinian to fill the void left by the giant Croatian – Pablo Zabaleta. Oh and they were bought out by some Saudi Arabian bloke as well. 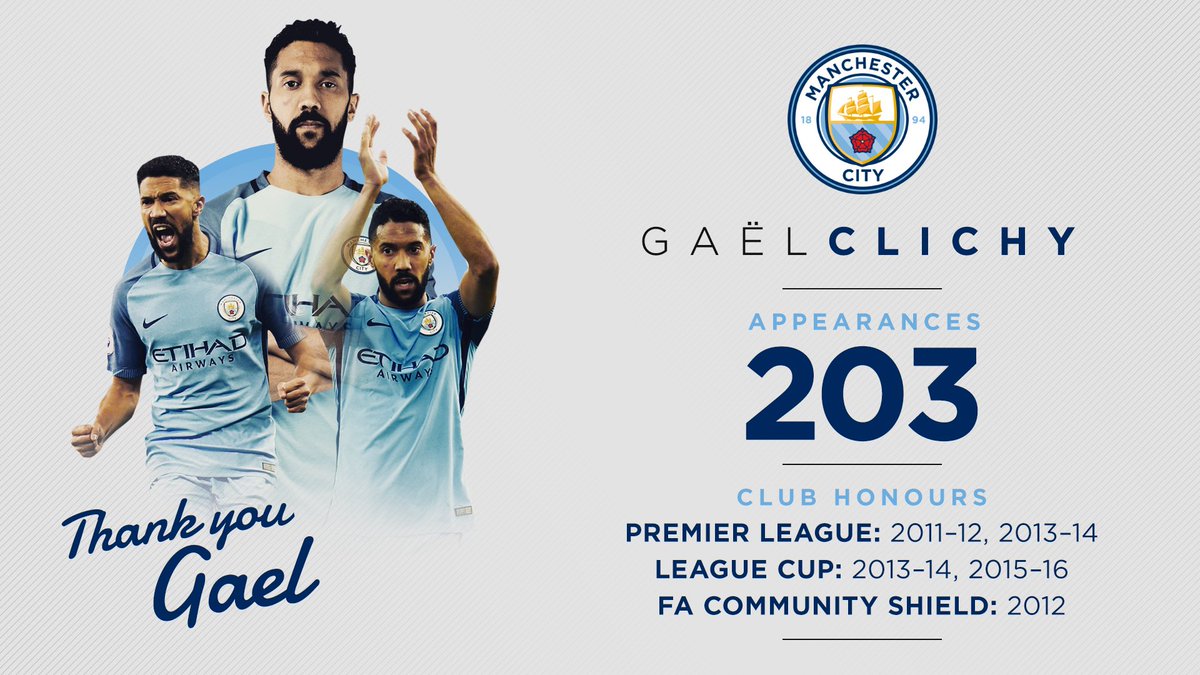 Nearly 10 years later, Zabaleta has moved on having given the best years of his career to City where he will forever remain a legend. Ultimately it has been a disappointing season under Guardiola and this week has seen the Catalonian be at his most ruthless with more established names leaving having not been offered new deals.

Gael Clichy and Jesus Navas have both left the club and Bacary Sagna, Nolito and Willy Caballero are expected to follow. Only Yaya Toure’s performances this season have been deemed worthy of a new contract it seems.

This ensures that the biggest overhaul of Manchester City’s squad since Sheikh Mansour purchased the club back in those heady days of 2008. City’s rise to the top of English football was down to early investment which saw the likes of Toure, Silva, Clichy, Zabaleta and Aguero take the club to the next level. But ageing legs have been found wanting under Guardiola as his demand for fast-paced football, high pressing and slick passing has seen half the team prove they’re not up to the task.

It will make for an interesting summer for City and their fans as perhaps as many as eight new faces could arrive. And while some familiar names such as Kompany, Toure, Silva and Aguero are likely to play as big a part as ever, it is up to the next generation of stars to take City back to the top. Young talents like Leroy Sane, Gabriel Jesus and Kevin De Bruyne have stepped up to the mark and while there will be sadness among many fans to see household names leave it will be an exciting time for City regardless of who comes in to replace them.

This really is the changing of the guard at The Etihad. 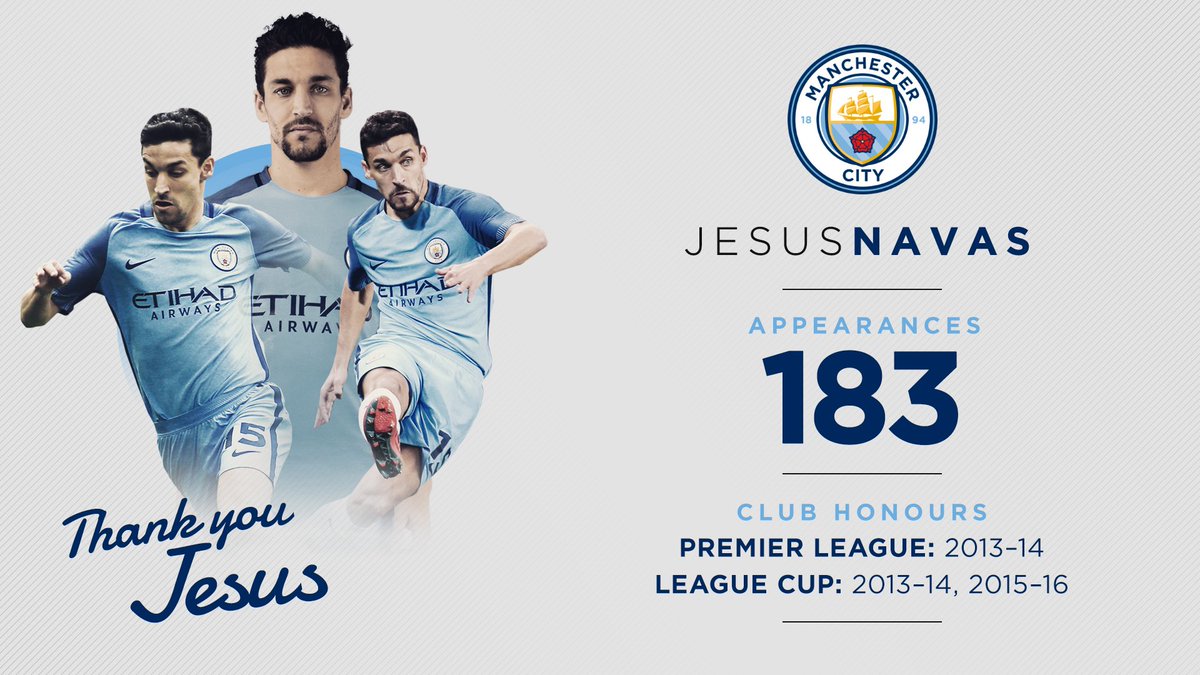