Cycling
News
After a spectator caused a huge crash, changes need to be made
Simon Lillicrap
11:01, 27 Jun 2021

The scenes we saw on day one of the Tour de France were nothing short of disgraceful. At the pinnacle of the cycling calendar, where all of the top athletes in the world meet to compete for the sport’s biggest prize, fans are able to interrupt the action, endanger the cyclists and spoil the integrity of the competition.

One fan, standing on the road holding a sign, brought down the majority of the field on stage one in an attempt to get themselves on television. This act of stupidity saw Jumbo-Visma's German rider Tony Martin crash into them at the front of the pack and from there it was a domino effect in one of the worst crashes we have seen in recent years, which left multiple riders injured and bikes damaged.

Fans want to get as close to their heroes as possible, but to endanger the contestants and spoil the sporting integrity is downright disrespectful. As a result of this initial crash, it took 25 kilometres for a battered peloton to regroup, although some riders such as Jasha Sutterlin were forced to retire.

That first crash is the exact reason that some form of barricade must be considered, especially in the more populous areas of the course. This year’s route covers a whopping 2,122 miles and of course it is impossible to safely cordon off that amount of road, but this crash should spark the authorities into action - they have already filed a complaint against the spectator who caused the first crash of the day.

“It was stressful," former Tour champion Geraint Thomas said. “I was just concentrating on staying on my bike basically. Happy to get through it." 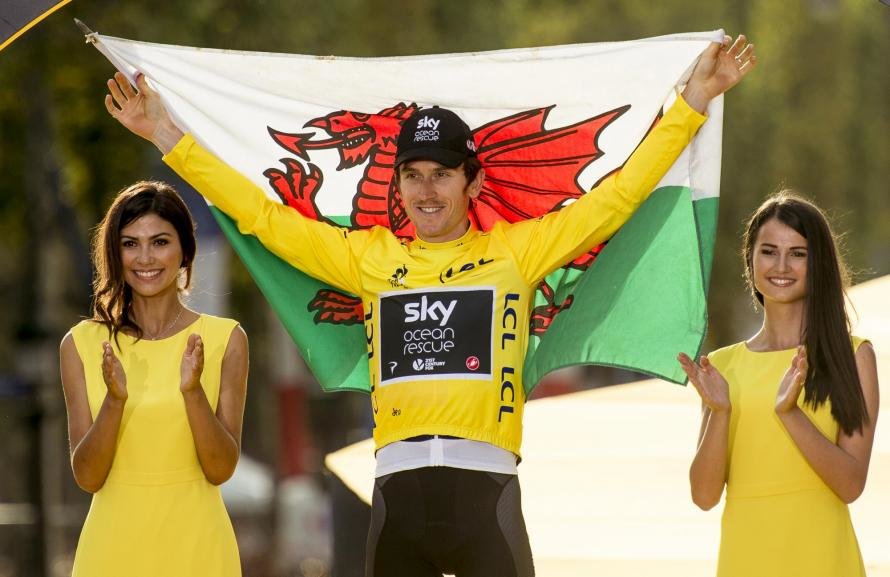 The second crash of the day came at high speed with just 8km left to ride as Britain’s Tao Geoghegan Hart was caught up in a collision on a descent, which saw a large portion of the peloton fall once again. This one was not down to a spectator’s idiocy but does prove just how difficult it is to finish one stage of this race, let alone win the entire thing. Fans don’t need to add to the drama this epic race serves up with dangerous behaviour.

British rider Chris Froome became a doubt for stage two having fallen in the second crash and finished 14 minutes behind the winner. He tweeted: “Not how I planned for today to go but I managed to finish. Off for some scans I will update this evening. I hope everyone else who came down is okay.”

The first stage, marred by those two crashes and safety concerns, was won by Julian Alaphilippe, who takes the yellow jersey for the second day having launched a superb late attack which left his rivals with too much work to do, although Britain’s best performer Geraint Thomas will be satisfied to finish just eight seconds down.

Of course the issue with safety comes first, and the majority of fans are immaculately behaved, it must be said, but if the minority cannot be trusted then there must be some barriers erected to keep both the riders and fans safe. It is not beyond the realms of possibility that we could have been dealing with a fatal crash instead of celebrating one of the most exciting days on the sporting calendar. Next time, we may not be so lucky.