Football
News
Everton put up a fight at Goodison Park but Chelsea still had too much for them
Joey Mills
19:42, 06 Aug 2022

Chelsea started their season with a victory, beating club legend Frank Lampard’s Everton 1-0 at Goodison Park. This was not vintage work from Thomas Tuchel’s side, but the old adage says that if you can still win when not at your best, then you carry the mark of a champion. Such talk seems lofty after just one game of the season, but Chelsea displayed a lot of the right stuff on Saturday afternoon.

Everton started confidently, with Abdoulaye Doucoure flashing a header wide. But Chelsea came back, with Reece James’ free kick being steered into the gloves of Jordan Pickford by Kai Havertz.

Ben Godfrey’s slack backpass to Pickford appeared to go out of play, but the linesman’s flag stayed down. It was a decision that would have a sobering impact on proceedings. When Pickford’s clearance of the pass was poor, Havertz pounced and began bearing down on goal. He was dispossessed by a robust challenge from Godfrey, but the defender was injured by the collision. Sadly, it was serious. It would be nine minutes before the former Norwich City man was able to leave the field on a stretcher, and he was given oxygen as medical staff worked on his ankle. He would be replaced by Mason Holgate as the Goodison Park faithful applauded him off the pitch.

Kalidou Koulibaly looked solid throughout the first half. The new signing from Napoli powerfully headed away a dangerous Demarai Gray cross towards Anhony Gordon. Another new signing, Raheem Sterling, was booed heartily by the Everton faithful for his Liverpool past. He showed a good turn of skill to get away from Nathan Patterson, but his cross was blocked by Holgate.

Chelsea took the lead just before the injury-delayed half time break. Doucoure was all arms as he brought down Ben Chilwell with a thoughtless lunge. Jorginho made no mistake from the spot, sending Pickford the wrong way before calmly slotting home.

Everton opened the second period with a strong chance on the counter. Gray made it to the inside right channel but Thiago Silva pounced to block his cross-shot. Alex Iwobi’s clever cut-back to Doucoure in the Chelsea box caused havoc before Mendy was eventually able to bring the ball under control. 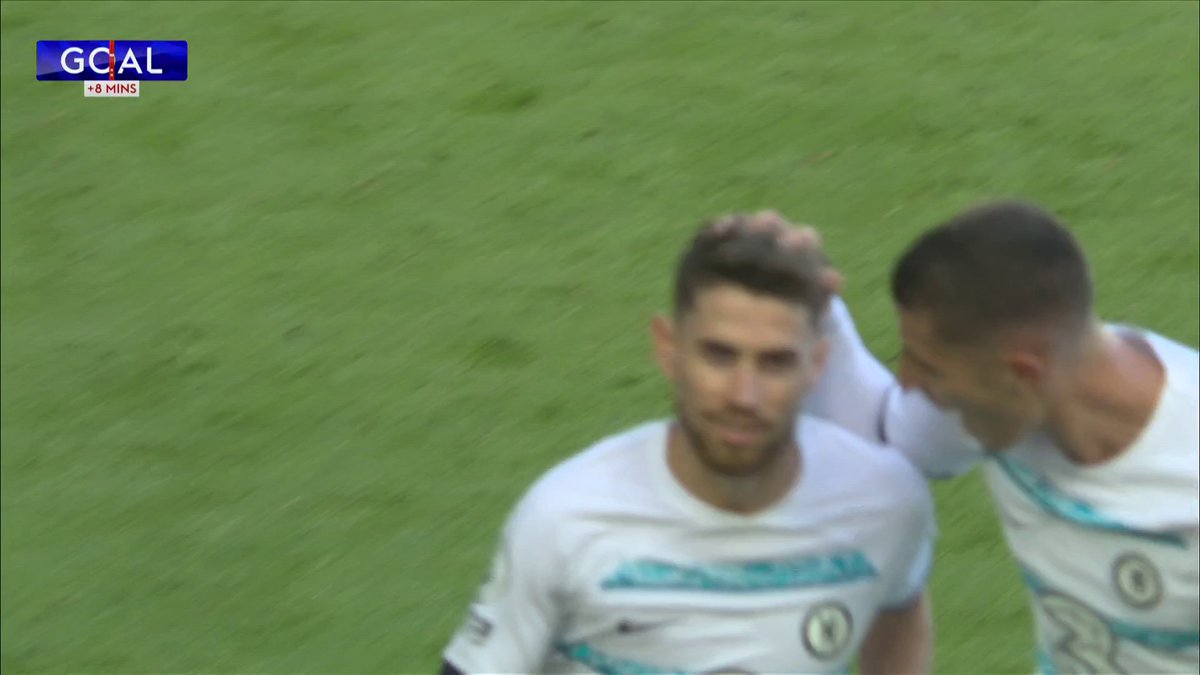 Doucoure was Chelsea’s chief antagonist again when he latched onto a clever ball from debutant Dwight McNeil. Once again the away side struggled to clear their lines when the Mali international was on the ball.

Those early instances of Everton threat in the second half evaporated as Chelsea began to look more and more comfortable. Substitute Dele Alli tried to make it happen on his own but a heavy first touch from a Patterson centre snuffed out his chance.

Debutant Marc Cucurella and the much-hyped Armando Broja came on as substitutes for Chelsea. One looking to make a positive impact after a huge transfer from Brighton & Hove Albion, the other a member of the Chelsea Loan Army finally getting a second Premier League appearance at his parent club.

Play was stopped shortly after due to a medical emergency in the crowd. The Sportsman would like to express our hope that the affected party is okay and offer our thoughts to their family at this time.

Conor Gallagher was given a couple of minutes at the end of a bumper ten minutes added time. The midfielder who starred for Crystal Palace last season was making his full Chelsea debut and those who watched him will be hoping he gets more substantive appearances this year.

This Chelsea side could look a lot different when the transfer window closes. The likes of Frenkie de Jong, Wesley Fofana and Cristiano Ronaldo have all been linked with a move to Stamford Bridge. But even without those A-list additions, Chelsea had a little too much for a positive Everton side at Goodison Park.