One of the most hotly anticipated races of the entire 2019 Cheltenham Festival will be the Supreme Novices' Hurdle.  Not only is it the traditional curtain-raiser to the four-day National Hunt extravaganza, but it's also the race that is a stepping stone for future stars of the turf and many have used the race as a springboard to greatness.

Flyingbolt, L'Escargot, Bula, Douvan and Altior have all tasted victory in the Supreme before going on to become household names, while the legendary Sprinter Sacre was beaten in the race by Al Ferof in 2015, but the Nicky Henderson-trained star went on to become one of the finest chasers ever seen on a racecourse.

Now, with all the elite, progressive novice hurdlers lining up then it's a race that is a devilishly difficult conundrum to work out, and any form pointers could prove invaluable when trying to unearth the winner of the 2m Grade 1, which will kick-start this year's festival at 1:30pm on March 12.

The 2019 Supreme Novices' Hurdle will see a top quality field head to post with Al Dancer, Fakir D'Oudairies and Angels Breath currently at the head of the market, but it's a wide open renewal this year, so make sure you check back at the above-mentioned stats and trends before finalising your selection for the opening race of the Cheltenham Festival in a couple of weeks.

Listen to an in-depth Supreme Novices' Hurdle preview below: 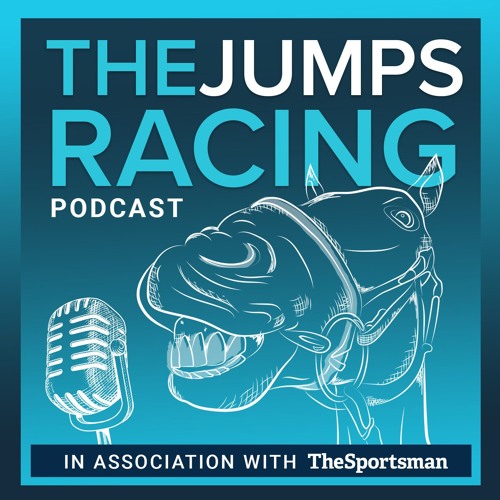