After 361 days of waiting, the first day of Cheltenham is finally upon us and I for one cannot wait for those tapes to rise in the Supreme Novices Hurdle.

Ok, this year will be very different without the hordes of crowds and the electric atmosphere, and the fields are smaller than we are accustomed to, but it is still the Cheltenham Festival.

I am hoping BALLYADAM gets us off to the perfect start in the Supreme Novices Hurdle. Admittedly he has ben beaten twice by the favourite Appreciate It this season, but he reduced that gap by 13 lengths last time and the better ground is sure to suit this electric jumper in the opener.

SHISHKIN is unopposable in the Arkle now that Energumeme has been ruled out with injury. Allmankind will tear off in front and provide the perfect scenario for Shishkin, who I expect will be past Allmankind before the second-last fence and streak clear for victory.

The first handicap can provide a rare Irish winner of this contest. MILAN NATIVE comfortably won the Kim Muir here last year and has had his season geared around a return to Cheltenham. A wind operation since his run over Christmas at Leopardstown will help, and he can give Denise Foster a first Cheltenham success. One For The Team, trained by 2018 winning trainer Nick Williams, and the well-backed Aye Right can also go well. 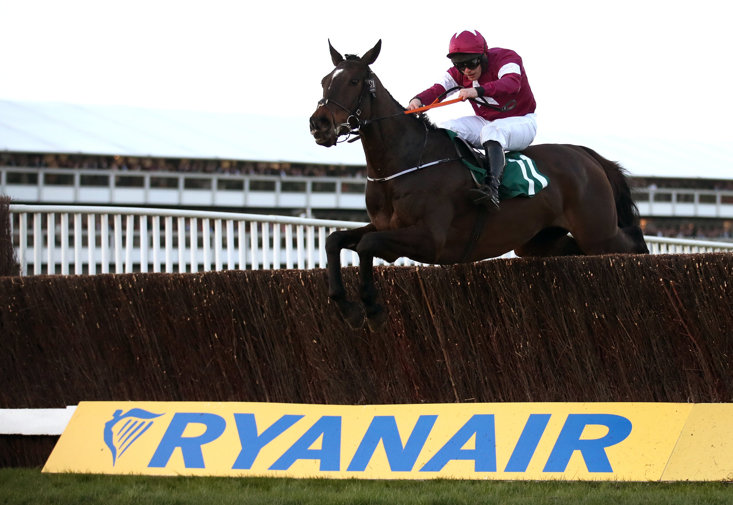 MILAN NATIVE STANDS OUT FOR THE 2.30

The feature race on day one is the Champion Hurdle, and it looks an absolute cracker. HONEYSUCKLE puts up her 10-race unbeaten record and there are very few chinks in her armour. She stays further, handles the track as she won the Mares’ Hurdle last year, and is versatile regards tactics. The only question mark is about the better ground. The same question mark befalls Goshen, as well as his wellbeing. If the Goshen turns up that did last March, or at Wincanton last month, he has every chance of redemption for that unfortunate fall in the Triumph Hurdle. My heart says Goshen, the head says Honeysuckle.

The reigning champion Epatante has something to prove after her disappointing run in the Christmas Hurdle on Boxing Day, while James Du Berlais is a complete unknown, having joined Willie Mullins from France and has been the subject of good reports. He could outrun his big price. 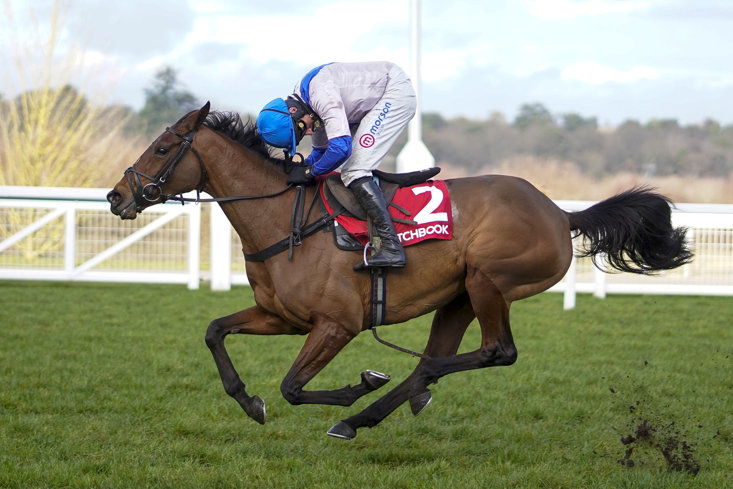 ROKSANA IS THE BEST BET OF THE DAY

The best bet of the day has to be ROKSANA in the Mares Hurdle. She took advantage of the final flight fall of Benie Des Dieux in this race in 2019, and although only fourth last season it was a better renewal than this. She has taken her form to a new level this season, winning the Grade 2 West Yorkshire and then running third at the top level at Ascot behind Paisley Park and Thyme Hill, standout form in the context of this race. She can take the scalp of Willie Mullins’ Concertista, who was a maiden over hurdles before winning at last year's festival. she has won two small-field Irish Mares races this season and for me does not warrant being such a short-priced favourite.

The Boodles Juvenile Hurdle looks a minefield as usual. The last three renewals have gone to Ireland and if CURIOUS BRIDE was to get a run (first reserve) she would carry my each way cash. She had Caltor back in fourth when winning at Punchestown in January, and that one has been well supported after winning a couple of weeks later at Naas. If she doesn’t get in, I will side with BUSSELTON. The ex-French 4yo is lightly raced for Joseph O’Brien, who won this race in 2019 and wasn’t disgraced when third behind Quilixios (runs Friday) at the Dublin Racing Festival or when second behind Zanahiyr (also runs Friday in Triumph Hurdle) and could be well-treated with improvement almost assured.

The final race of the day can go to GALVIN. He has been laid out for this race all season after finishing second in the novice handicap chase at last year's festival. he has won all four races since, including here over three miles in October and has been kept fresh since. It was the ride Jamie Codd was looking forward to most of all before amateurs were ruled out of riding, and he can send favourite backers home happy (metaphorically speaking, of course) after day one.