This weekend will provide a final few festival clues with some novice races coming under the spotlight at Kempton.

The Pendil Novices Chase features just the four runners. Tamaroc Du Mathan looks to frank the form of Shishkin but needs to prove he stays the trip. Ga Law and Coole Cody will make sure it is a true test as both like to go from the front and bring solid form to the table. Ga Law was third to Allmankind last time and easily won the Rising Stars Novice Chase at Wincanton in November while Coole Cody won the Paddy Power Hcap Chase at Cheltenham the same month.

We caught up with Coole Cody’s jockey Adam Wedge ahead of this weekend and possibly on to Cheltenham next month. Watch the interview here.

The Adonis Hurdle is up next and looks a great race for Tritonic en route to the Triumph Hurdle. He was a very useful flat performer in the summer, finishing second in listed company and was a good winner at Ascot on hurdles debut, coming from a fair way back to get up and win going away. He finds plenty for pressure and this race was nominated as a probable target ahead of a tilt at the juvenile crown next month. His trainer Alan King does very well with his juvenile hurdlers and can boast a couple of Triumph winners on his CV so I would recommend taking the 8/1 for that contest as I expect him to win well here. 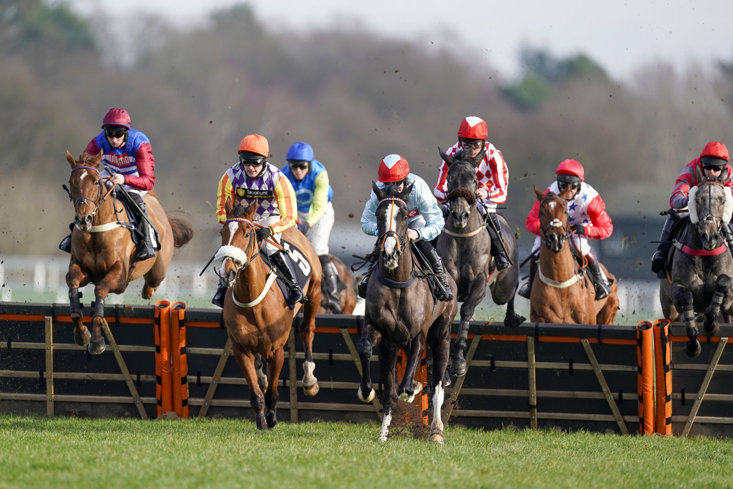 His victim at Ascot, Casa Loupi is also entered, as is track and trip final flight faller Honeur D’Ajonc, who would have had a subsequent listed winner ten lengths behind when coming to grief over Christmas.

The Dovecote is a recognised trial for the Supreme Novices Hurdle and all the big yards are represented. Tritonic is also entered here, but I imagine is more likely to go in the Adonis. Paul Nicholls has declared a hat-trick seeking Atholl Street, whose two wins at Taunton were by a combined twenty lengths. The red-hot Skelton’s have got easy Ludlow winner Calico, and Kempton should be right up his street, not too dissimilar to Ludlow in configuration. The ex-German five-year-old travelled ominously well on hurdles debut for an impressive thirteen length victory and could be a danger to all on that showing. 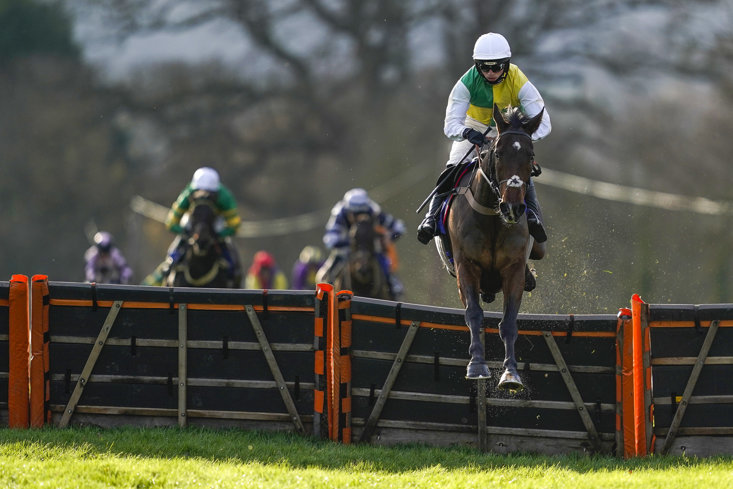 Cape Gentleman is an interesting entry from Ireland. He was pulled up at the Dublin Racing Festival but you would imagine two miles at Kempton would be sharp enough for the Irish Cesarewitch winner who was mightily impressive on his hurdles debut over 2m 4f on heavy ground at Punchestown but Jonjo O’Neill Jr is booked to ride and I expect a bold show from him.

The big three-mile handicap chase is one for punters to get stuck into. The second, third and fourth from a similar course contest over Christmas are back for more. Royale Pagaille was the winner that day, ahead of Cap Du Nord, Double Shuffle and a long way back in fourth to Mellow Ben.

Cap Du Nord subsequently ran third at Doncaster in the Great Yorkshire Chase while Double Shuffle was a winner last month again back here at Kempton. He loves this place and looks sure to run his race.

I do like the claims however of Mellow Ben. He was beaten 28 lengths by Cap Du Nord and 7 lengths by Double Shuffle but has a turnaround in the weights of 12lb with the runner-up and 3lb with Double Shuffle.

He was also only 4 lengths behind Cap Du Nord at Newbury the time before and gets a massive 19lb swing this weekend on that piece of form. He tried to make all the last day against some very well handicapped rivals, but now he is better off at the weights I can see him playing a strong hand in the finish at a course that can favour front runners.

I must also give a mention to Fingerontheswitch. His trainer Neil Mullholland has won two of the last four runnings and this horse won over track and trip last January. He is now 10lb higher than that win but runs off the same mark as when second at Doncaster a couple of weeks later, suggesting he can be competitive at a track we know he likes for a trainer with a good record. He has been well backed recently but still warrants an each way interest at around 14/1.

The big race up at Newcastle is the stamina sapping Eider Chase over four miles and one furlong. Sam’s Adventure is the early favourite, and he looks to have stamina in spades judging by his heavy ground wins at Uttoxeter and Haydock in the last twelve months. He is yet to go this far though. 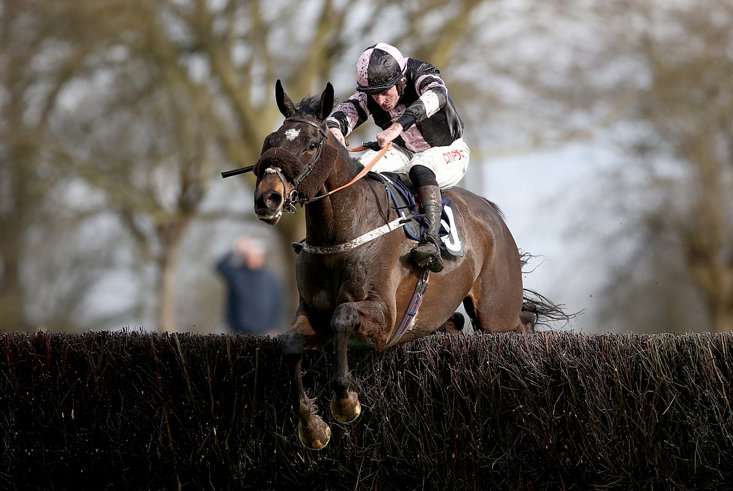 Trip is no issue for Crosspark, who won this race in 2019 and has been runner-up on his last four starts. He will have top weight to carry but is a solid contender and will be hard to keep out of the frame.

The Winter Derby is the flat feature of the weekend, in fact it is one of the highlights of the all-weather season. Just the five are set to go to post which include the rapid improver Felix, who was just beaten by Bangkok in the Winter Derby Trial three weeks ago having beaten him earlier at Wolverhampton. Forest Of Dean was third in both those races and is closely matched with Felix.

Father Of Jazz has run up an all-weather hat-trick and is up in grade on just his fifth start while Johnny Drama has been a revelation on the sand this winter, racking up four wins and wasn’t beaten far over this course and distance by Sangarius, Bangkok and Dubai Warrior before Christmas and could be the one to improve past the other four.