Waiting Patiently is sure to be one of the most popular horse racing naps on Saturday if the eight-year-old takes his chance in Kempton Park's Listed 32Red Casino Chase, which has attracted a stellar list of entries at the five-day stage.

A prolific winner over fences last season, the Ruth Jefferson-trained star was last seen being brought down in the King George VI Chase at Kempton on Boxing Day, but with the gelding being none the worse for his tumble then he could be seen looking to return to winning ways this weekend.

As short as 14/1 for the Cheltenham Gold Cup on March 15, Waiting Patiently will be looking to ensure he avoids any trouble in running, as he was going serenely in the King George before being brought down by Bristol De Mai, but Jefferson isn't certain that her star chaser will run.

Ideally, Jefferson will be hoping that rain will hit the track in the days leading up to the race, but she isn't desperate to run Waiting Patiently as the Clarence House Chase at Ascot next weekend is on the shortlist of races, while he is also entered for two big races at the Dublin Racing Festival at Leopardstown.

Waiting Patiently won't be the only star performer potentially lining up in this Listed affair as Paul Nicholls' Caspian Caviar Gold Cup hero Frodon is entered, while impressive Peterborough Chase winner Charbel and the classy Nicky Henderson-trained Top Notch are just another brace of classy performers that could serve up a superb renewal, if they all turn up. 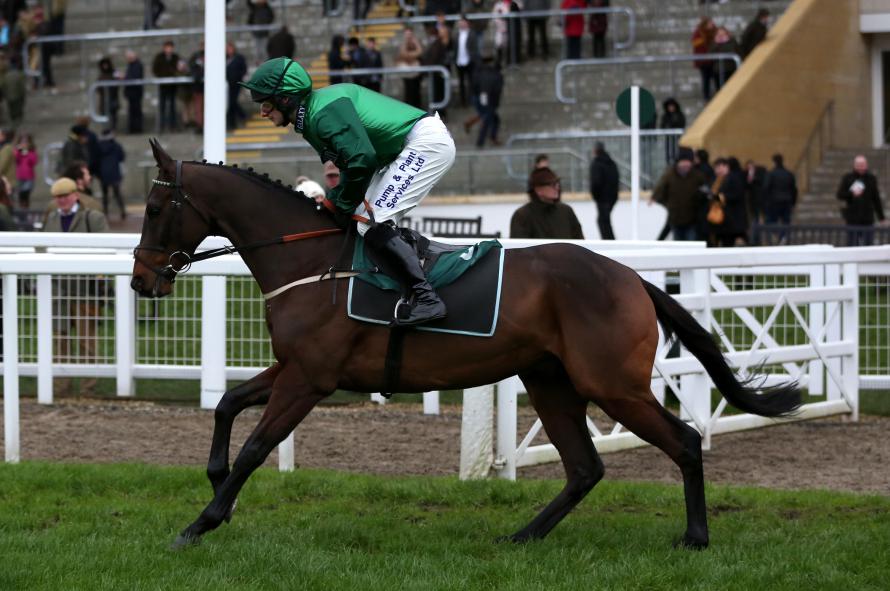