Cheltenham Gold Cup hero Native River is set to make his eagerly-anticipated return to the track on Saturday afternoon as the Colin Tizzard-trained raider tops a field of nine entries for Haydock Park's Grade 1 Betfair Chase.

The eight-year-old fought off a brave Might Bite in the blue riband event at the Cheltenham Festival in March and Native River will attempt to frank that form with Nicky Henderson's star performer at the weekend as Might Bite is also set to line up for Saturday's showpiece event.

The pair are already prominent figures in the 2019 Cheltenham Gold Cup betting and they will both be attempting to kick off the National Hunt season with a victory.  What will be more appealing for both sets of connections of these two star chasers is that the Jockey Club have decided to run their £1m Triple Crown bonus for another season and the Betfair Chase will be the first of three Grade 1 races to make up the coveted bonus won previously by the great Kauto Star.

Having been crowned the winner of the Betfair Chase, the Triple Crown chasing horse will need to be victorious in the King George VI Chase at Kempton Park on Boxing Day before heading to Prestbury Park in March and landing Gold Cup glory and both Native River and Might Bite are sure to fancy their chances of landing the monster prize.

Away from last year's Gold Cup winner and runner-up, Bristol De Mai will be aiming to retain his Betfair Chase crown from last season and will take his chance while Thistlecrack will add more depth to the Tizzard team as he looks to recapture his best form over fences.

Clan Des Obeaux, Shattered Love, Politologue, Don Poli and Outlander complete the nine horses entered for this race, which is sure to throw up some vital clues for the Grade 1 chases this season. 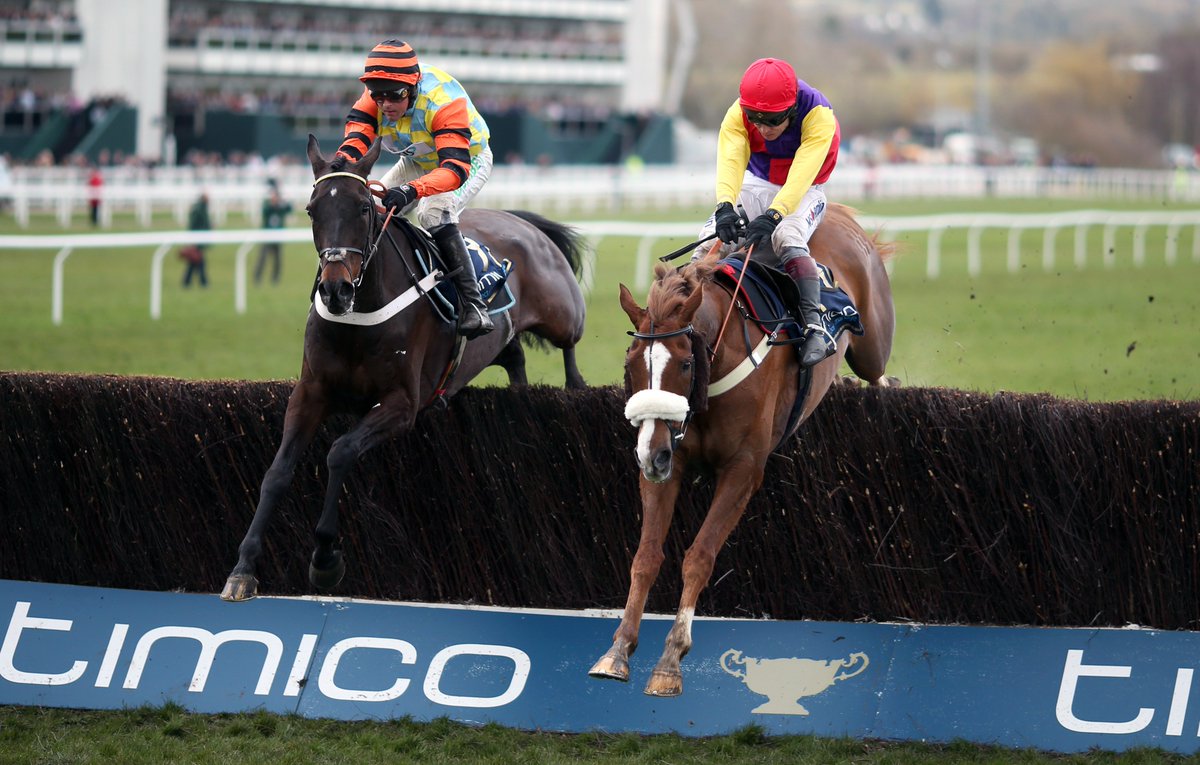