It won’t just be the home end singing ‘We are the famous CFC” on Saturday, with 6,000 Chesterfield supporters at Stamford Bridge to see their National League leaders take on reigning European champions Chelsea in the third round of the FA Cup.

Whichever of his world-class international superstars Thomas Tuchel chooses to deploy for this game, the occasion will be a memorable one for the non-league Spireites, currently going great guns in their bid to get back into the EFL.

Chelsea are eight-time winners of the competition, with five of those coming in just the last 15 years. But the other Blues are not without their own FA Cup pedigree. This year marks the 25th anniversary of the semi-final against Middlesbrough that saw Chesterfield leading 2-0 at one point.

They were then later cruelly denied a goal by referee David Elleray when 2-1 up after Jonathan Howard’s shot bounced down over the line but was not given. The official – imagine this now – later admitted he had made the very costly mistake that would have teed up a final against…Chelsea.

But young and ambitious manager James Rowe wants more than anything his team and fans to enjoy the type of day that simply does not come around very often.

Rowe, 38, said: “It is a nice break from the league, and to have that but also have this bonus game is fantastic for everyone involved at the club, and puts Chesterfield back on the map. A lot of people around the town have said to me it feels like they are getting their club back, going well in the league and now this - which is great to hear.

“It is a wonderful opportunity for all of us involved to go up against the current European champions and that isn’t going to happen every day of your career. It doesn’t get much better, and some players have worked for 10 years for a day like this. You want to enjoy it – but you only enjoy it if you are professional and perform to your maximum. We are going there to try and win the game.

“You have to dream, without dreams I wouldn’t be sitting here now. Many players and myself will be fulfilling dreams on Saturday, and the result will take care of itself. It hit home about Tuesday looking at their team and players how to prepare for the match.

“They have the players to turn any game on its head. But we will have moments, and we have to take them. My main advice the players is going to be ‘Don’t let the day slip you by’. We’ll prepare normally, then afterwards enjoy it with family and friends who played a part in being there.

“Some players won’t get an opportunity like this again. To have 6,000 loud and proud fans there at Stamford Bridge supporting the team makes me very proud, and if we had been given a bigger allocation we’d have sold those too – there were disappointed fans. Hopefully we can provide them with more big games in the future.

“Personally I will relish going up against Thomas Tuchel. In one respect we have something in common, being forced to give up playing in his 20s through injury. I will be focusing less on his resources, but his gameplans. I hope I get a chance to sit down and chat to him afterwards.” 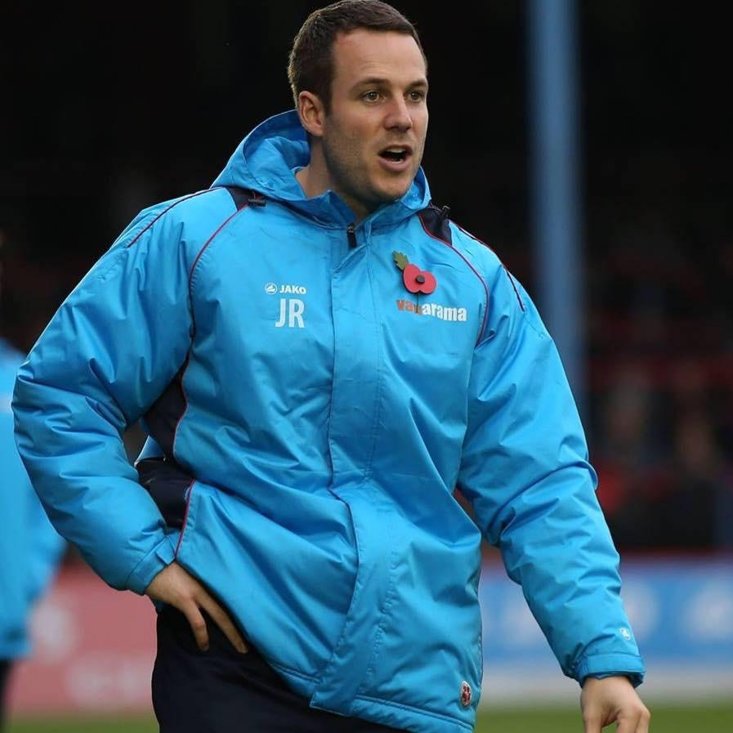 Meanwhile Chesterfield midfielder Curtis Weston’s FA Cup highlight to date came early in his career – coming on at just 17 in the final for Millwall against Manchester United in 2004.

But now 34, Weston is hoping for something even more special when the National League side travel to London on Saturday. The Spireites are flying at the top of the table having lost just one league game as they look to regain a place in the EFL this season.

And that means the trip to Stamford Bridge offers Weston, manager James Rowe and the rest of the team a free hit at trying to pull off the mother of all shocks.

Weston said: “Everyone was buzzing when they saw us come out of the draw against Chelsea – both the younger guys in the team and the more experienced ones like myself, the whole club.

“Obviously we are doing well this season, top of the league and flying and personally I have been playing most games when fit. It has been very enjoyable. And going into any match, even against teams leagues higher, being confident after getting lots of wins will always help. You can only beat who you are up against.

“We are under no illusions who we are facing and what everyone expects the result to be, but it is a big bonus to have a tie against Chelsea – and then we can re-focus on the league.”

The FA Cup will always be special to Weston after Dennis Wise threw him on late for the Lions in their 3-0 loss to United at the Millennium Stadium in Cardiff.

He added: “I didn’t think for a minute I would get on in the final – I didn’t even think I would be in the matchday squad until the day of the game. I was just enjoying travelling up to Cardiff and being among the first-team squad.

“I remember going to the stadium and just marvelling at how big the changing rooms were, and taking it all in on the pitch. So when I got the shout to come on at the end even for a short period of time it was amazing.

“I did get Mikael Silvestre’s shirt that day…no disrespect, but I was trying to get hold of a shirt from one of then bigger hitters! But being the smallest and the youngest I didn’t have much of a chance.

“I would have loved to get Paul Scholes’ shirt that day, he is my favourite player of all time really. But Mikael’s shirt is still in the house framed with my Cup Final shirt next to it, with the tickets and the runners-up medal.

“If there was a chance of getting anyone’s shirt from the Chelsea game it would be N’Golo Kante – he is just a superb player.”

Chesterfield are 33/1 to beat Chelsea with Betfred*