Paula Radcliffe is remembered for many things, being a world record holder, crouching to relieve herself during the London marathon, and that infamous spat with her husband and coach, Gary Lough, after finishing fourth in the 10,000 World Championships in 2001.

You know the one we mean, when hubby Gary appeared to angrily round on a shattered Radcliffe at trackside, for using what he regarded as the wrong tactics. Happy to report the pair are still together and Radcliffe has now made her move into the world of coaching. Avoiding tips on trackside etiquette from her beloved, no doubt.

Radcliffe has agreed to become the coach for America's Jordan Hasay, the second-fastest woman Stateside over 26 mile. Having worked with several top coaches has buckets of knowledge and experience to pass on to her new client.

Hasey, 28, was a member of the elite Nike Oregon Project, which disbanded last month after coach Alberto Salazar was banned by the US Anti-Doping Agency. Hasay says she's thrilled to have one of the all-time greats as her coach, posting on her Instagram page:

"I'm excited and honoured to have Paula Radcliffe as my coaching advisor as we partner together to build my training program. It feels surreal that when I finished my longest run ever at the time, 18 miles, in the build-up to my first Boston marathon, my Mom texted me 'Well done, Paula.'

"I’ve now run three marathons with the results being three podiums, one in which was the second-fastest American time ever. However, I have bigger goals ahead."

Hasay ran her best time of two hours 20 minutes and 57 seconds in Chicago two years ago, missing out on the all-time American record set by Deena Castor by just over a minute. 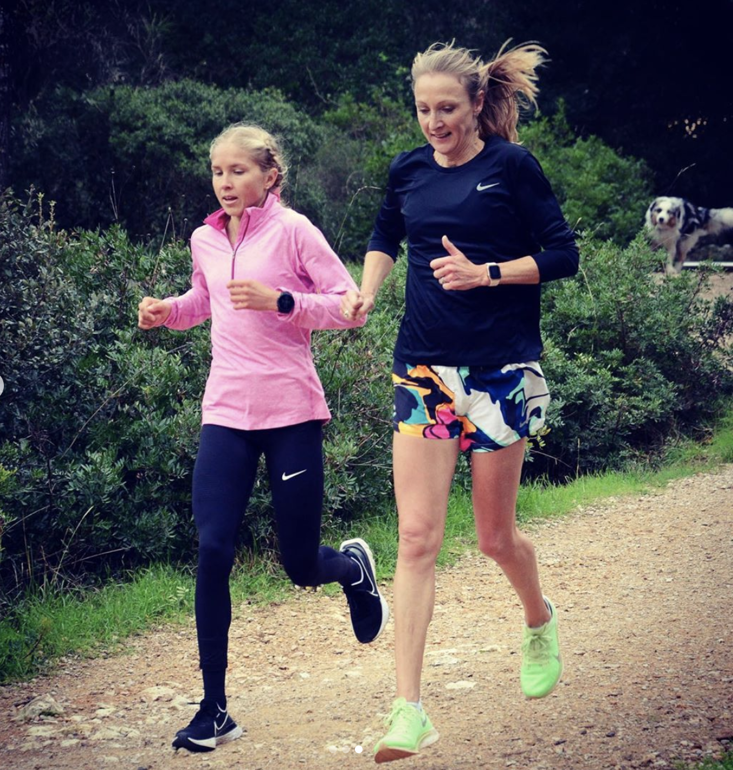 Hasay herself is hoping to shed time off her personal best under the Brit and continued lavishing praise in a further Instagram post:

“I have been blessed to have had great coaches who taught me so much about training at an elite level. I look forward to working with Paula, whose expertise in being the former world record holder in the marathon is unparalleled, and applying the lessons I’ve learned over the last decade to my training moving forward through the Olympic Trials marathon @usatf @atlantatrackclub and beyond.

“I have always looked up to Paula as a pioneer for what is possible in the marathon, and most importantly in being a kind and inspiring person in life. I hope to follow in her footsteps as I continue my journey in the sport.”

Hasay will be hoping to replicate Radcliffe, who won the London Marathon three times when the athletics season resumes in the new year.