Tottenham Hotspur get their Europa Conference League campaign up and running on Thursday when they travel to Portugal to face Pacos de Ferreira on Thursday.

The debuting European competition won’t be quite as glamorous as the Champions League or the Europa League, but it will provide the taste of a European campaign for clubs who cannot compete with the big spenders across the continent.

Spurs, apart from maybe Roma, are arguably the biggest club in this competition, and while they have a two-leg play-off to get through first, this new competition offers them a great opportunity to end their trophy hoodoo. And new boss Nuno Espirito Santo will show the tournament the respect it deserves – even if some supporters won’t.

The Portuguese coach will not want to discourage the Europa Conference League as he would personally like to get some silverware on his managerial CV. He will drill into his players to show the new competition the respect it deserves, and he will want them to give their all, not only for themselves but for the fans as well.

They could really benefit from a trophy this season, especially with the Harry Kane transfer saga ongoing. After years of building a strong Premier League side under Mauricio Pochettino, Spurs squandered numerous opportunities to secure their first trophy since 2008 and it is time for the club to end the rut. 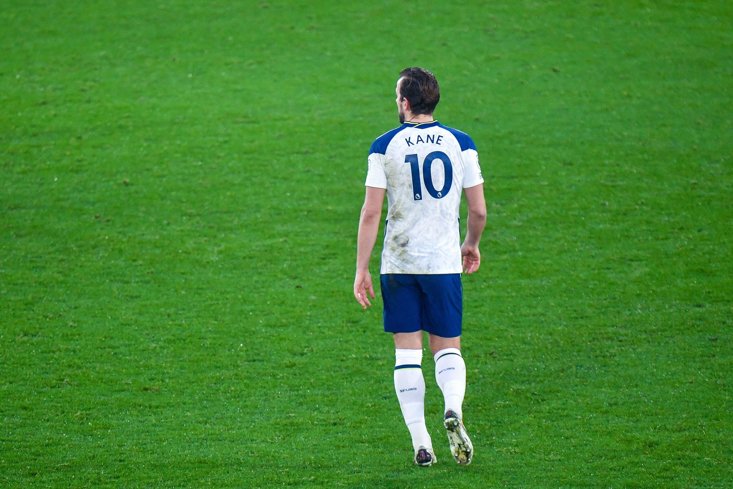 They reached the Carabao Cup last season under Jose Mourinho but he was sacked before the final which came across as a strange time to disrupt the squad and they were subsequently defeated by Manchester City and the long wait for a trophy continued.

The Conference League may not be taken seriously by fans of a club with the stature of Spurs, but it gives the London club another competition this season to get that much-coveted piece of silverware over the line and, in essence, end the curse. It could provide a crucial boost for Spurs moving forward.

Nuno has a tough task ahead of him, but he will be pleased with what he saw in his side’s Premier League opening victory against reigning champions Man City on Sunday. He has had to deal with the constant speculation over Kane’s future, with the player making clear his intentions to leave the north London club in search of titles. Nuno needs to ensure that the rest of the squad remain in harmony and all the noise surrounding Kane doesn’t detrimentally affect their morale.

Kane is back in training with the club but he has been left at home for Thursday’s game to reportedly continue his personal pre-season as the fallout over his future continues. His absence will be a blow to Nuno but he and his players will be full of confidence after their weekend win.

You can find the latest Betfred odds for this fixture here.