Football
News
After Lampard's dismissal, the duo will be reminded of the precariousness of being club heroes in the hot seat
Elliott Bretland
08:00, 30 Jan 2021

Frank Lampard enjoyed a win percentage of 52.4 percent as manager of Chelsea. Ole Gunnar Solskjaer’s current victory record at Manchester United stands at 56.56 per cent, while Mikel Arteta has guided Arsenal to victory in 55 percent of the games he has managed. All three coaches were club icons and lifted silverware with their respective outfits, and have gone on to win more than half their matches after taking to the dugout. However, Lampard, the man with the lowest win rate out of the trio, lost his job this week.

Despite lifting three Premier League titles at Stamford Bridge as a player, as well as winning the Champions League and Europa League, the former midfielder’s legendary status wasn’t enough to keep him in the job and he was swiftly replaced by former Paris Saint-Germain and Borussia Dortmund boss Thomas Tuchel. One can’t help but think that Arteta and Solskjaer will suffer similar fates in the next 12 months. They too took the dream job at their former team with little experience compared to most managers, and they have both endured bumpy rides thus far. 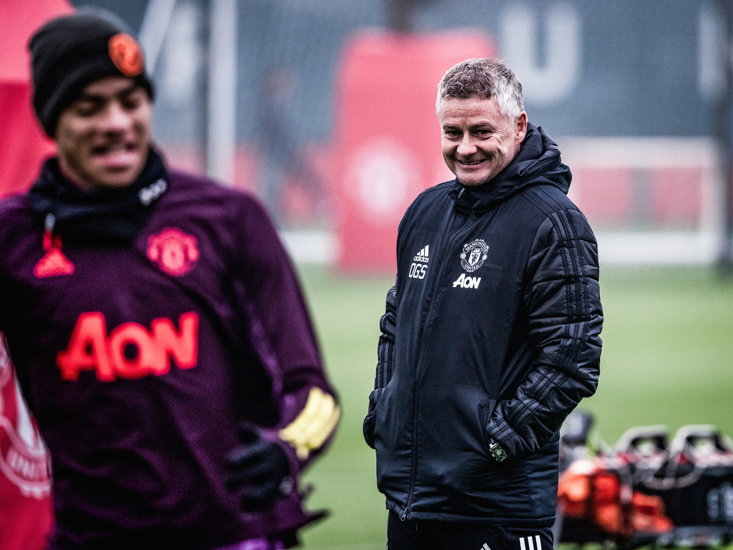 While Arteta oversaw Arsenal’s worst start to a campaign in 46 years, Solskjaer actually took his Red Devils to the summit of the table but, as has so often seemed the case, they turned in a shoddy performance against beatable opposition, losing to bottom club Sheffield United at home to give the top spot to rivals Manchester City.

Arteta’s malaise at Arsenal has been put down to the mess of a squad he inherited, while Solskjaer too has had to untangle some issues at Old Trafford. But while they will always have the respect and backing of the fans, as Lampard found out this week, that’s patently not enough. The Gunners and United must find consistency, otherwise their much loved gaffers will be shown the door.

They have to start winning week in and week out, as that is what these clubs and their supporters expect. If not, they will be cast aside and later looked back upon as stop-gaps, brought in to ease irate fans based on their playing careers and not their coaching acumen.

Arsenal and United go head-to-head on Saturday evening in what remains one of the biggest fixtures in the English football calendar, with both managers knowing full well that a defeat could lead to a particular narrative which can easily snowball; a narrative full of questions and doubts about whether they are the long-term solution for their club.

Hearing the news that Lampard had to pack his bags will have certainly reminded the pair of the precariousness of being a club hero in the hot seat.