Antonio Conte has barely been Tottenham Hotspur manager for three months and he already looks dejected in his new role - but who can blame him? Everyone knows he is a manager who only commits to a project with assurances that he will be backed heavily in the transfer market and as of yet, Spurs are yet to make any serious movements in the window.

The Italian has so far done a commendable job in rallying his squad of players to deliver results on the pitch after their very poor start to the season under Nuno Espirito Santo, but it has been clear for much longer than recent months that this team needs a huge overhaul.

For now, the club is holding on to the past in the players that were successful during the peak of Mauricio Pochettino’s reign, but not only did they have no silverware to show for their efforts, they have rapidly declined and Spurs need to starting looking ahead to the future which will not have them in it.

No one can fault the work Daniel Levy put in to get Conte into the club, but with the manager currently looking dejected when talking to the press, he simply cannot let all that work be undone. Spurs have on their hands one of the greatest coaches in the world, and they know that. Levy would have assured Conte in the countless discussions that were held before him signing the contract that there would have been money to spend to assemble a squad to his liking. Right now though, it already feels like certain promises have been broken.

Any transfer news that has come out of the Tottenham Hotspur Stadium so far this month is about potential exits, with Steven Bergwijn, Dele Alli and Tanguy Ndombele the names that keep cropping up. But from these whispers, it seems as though player exits must first be dealt with first to raise some capital for Conte to spend on his ideal targets. 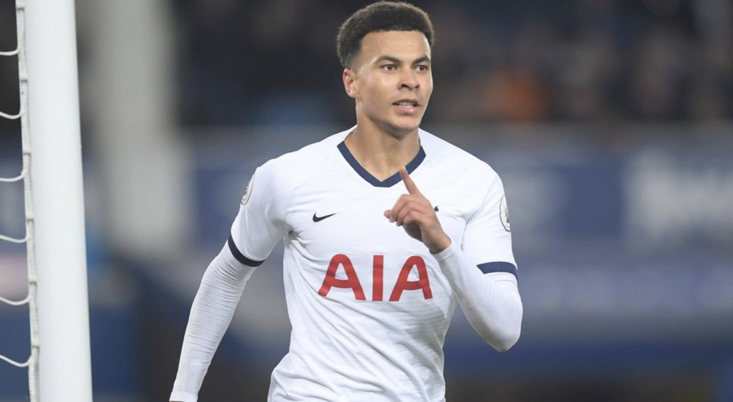 Is Dele Alli on his way out?

This instantly raises a red flag. If this is to be Spurs’ approach to the transfer window, Conte may not be in north London very long. It is too early to judge whether or not he would take such drastic action, but this scenario is exactly what happened in his last job at Inter Milan, just seven months ago. He guided the Nerazzurri to their first league title in 10 years and immediately after he was notified that there were going to several key player sales to help balance the club’s books, the 52-year-old shortly resigned afterwards.

This is something Spurs cannot afford to let happen. Pushing Conte toward the exit is incomprehensible as they simply would not be able to find a better coach to replace him. The club has a stadium fit for a club that wins titles, a manager that is capable of winning them titles, but a squad that is not.

The Italian must receive backing in the transfer market if Spurs are to truly meet their ambitions. In order for success to return to the club, they are going to have to spend millions pounds on a squad that can compete with the likes of Manchester City, Liverpool and Chelsea, or they risk falling further away from their Premier League rivals than they already are.