Football
News
Here's everything you need to know as the 2021 Copa America heads into the quarter-finals
Simon Lillicrap
06:55, 30 Jun 2021

After one of the most pointless group stages of all time, which saw ten sides in South America reduced to eight with Bolivia and Venezuela eliminated having failed to win a game between them, the Copa America can truly begin.

This weekend we reach the quarter-final stage where Lionel Messi is still targeting his first international trophy with Argentina and hosts Brazil are looking to retain their crown on home soil. Here’s how the quarter-finals are shaping up.

Two of the surprise performers of the tournament meet in the last eight as Peru, who finished second in Group B, take on Paraguay, who finished third in Group A. Peru have done remarkably well to recover from their opening day 4-0 hammering at the hands of Brazil, with important wins over Colombia and Venezuela which has seen them cruise into the knockout stage. 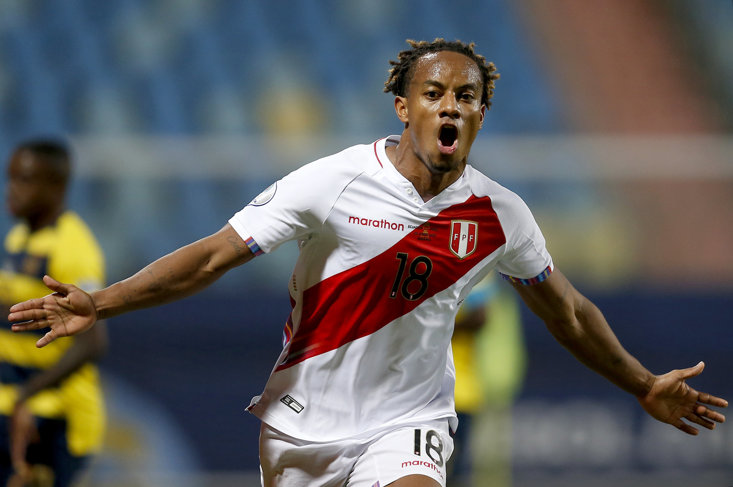 Ricardo Gareca’s side are stubborn too, coming from 2-0 down to draw with Ecuador while

30-year-old Andre Carrillo has two goals in his last two appearances. For Paraguay, Eduardo Berizzo has overseen a mixed bag in the group stage, with wins over a woeful Bolivia and Chile dampened by 1-0 losses to big guns Argentina and Uruguay. They’re a side who like to try and keep things tight, with Newcastle’s Miguel Almiron the man who can provide a spark.

A good tie, but don’t expect either of these two sides to make the final.

Now this is a huge clash pitting the hosts and holders against the team that won the 2015 and 2016 editions of the tournament. Brazil are odds on favourites to win the tournament and rightly so. They have been the dominant force in South America in recent years and haven’t lost a game since November 2019.

Ten goals in four games so far this tournament shows off Brazil’s obvious attacking threat with Neymar, Richarlison, Gabriel Jesus and Roberto Firmino all contributing to a fearsome attack. Casemiro and Marquinois also give the Brazilians a solid defence which should carry them to the title.

Ben Brereton may have grabbed all the headlines for Chile this summer but on the pitch it has been incredibly disappointing. Two 1-1 draws with Argentina and Uruguay sandwiched a 1-0 win over Bolivia which saw them through, but defeat to Paraguay will have caused concern. Despite Brazil’s strength, you can never write off this Chile side in the knockout stages.

2011 winners Uruguay are looking competitive yet again and in truth, not a lot has changed. They still boast a potent strike duo of Edinson Cavani and Luis Suarez while Diego Godin is still running the show at the back. Those three players alone have enough to take the rest of the side and manager Óscar Tabárez, who is known as El Maestro, to the last four. 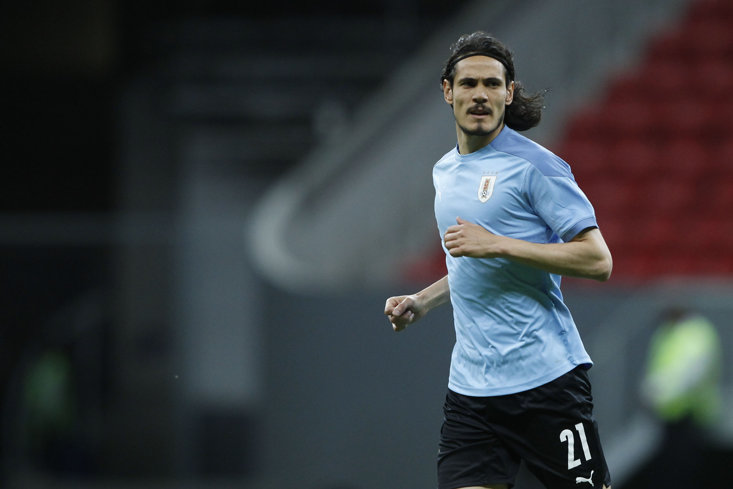 Colombia, without James Rodriguez, have been really poor this tournament. Their sole win was a 1-0 success against Ecuador, while with ten men they failed to beat Venezuela. A 100th minute Brazil winner robbed them of a point against the favourites but this battling functional side have been on the wrong side of recent results. Uruguay should win this one.

Here we go. Lionel Messi’s quest for an international trophy reaches the crunch stage. As always with Argentina, the defenders do not match up to the attacking quality they possess but they did have enough to win the group, and Messi himself leads the way in the top goalscorer charts. Against Bolivia, he broke the all-time Argentina caps record, and added two goals to his tally in a 4-1 win.

Having drawn three of their four group games, Ecuador are a close match for anybody in the competition and they were the only team to stop Brazil winning so far. However, Argentina’s attack should be too much for a leaky defence. Messi is running out of chances to succeed on the international stage. This year is huge for him and Argentina, and if they lose to Ecuador it will be nothing short of a national disgrace.