Football
News
The German manager has aired his doubts about a European Super League before
Simon Lillicrap
13:00, 19 Apr 2021

Jurgen Klopp has always been a man of the people. Whether you love Liverpool or truly despise them, this is a man who has his beliefs and who has stuck by them through thick and thin. He has managed to close the chasm between the fans and Liverpool Football Club that had developed, with his charming demeanor, his passion, his words.

In 2019, when the idea of a European Super League was put to him, this was his response.

His sentiment echoed the thoughts of millions of Liverpool fans, and football fans worldwide. However, now, more than ever before, Klopp finds himself stuck between a rock and a hard place. He is utterly infatuated with the city of Liverpool, its people and the football club he manages. He is lucky enough to get to manage some of the best players in the world, in some of the best competitions, and earns a handsome sum of money for doing so.

However, with Liverpool now resigning from the European Clubs Association and looking to take their place in the European Super League with twelve of the world’s richest clubs, can Klopp stand on the touchline and manage them? He doesn’t believe in this project, a German boss from humble beginnings, he worked his way up the managerial ladder to the very top.

Mainz, Borussia Dortmund and Liverpool. Three clubs who claim to see fans as a vital part of their footballing ‘family’ and three clubs Klopp typified with his warm presence. Liverpool are no longer a family club, a community club or a club anyone from the city can be proud of. It is a plastic money-making machine using their financial might to make sure that they do not fall out of the exclusive European club, at the expense of sporting integrity. 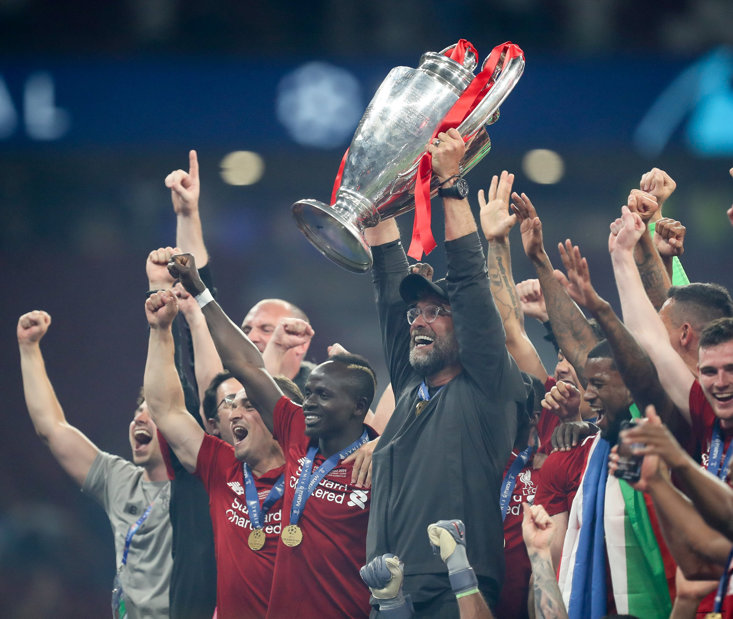 Klopp, hand on heart, will not be able to manage such a sanitised franchise. It goes against everything he stands for. A man of the people, it is now time to make one of the hardest decisions of his life. If he walks away from Liverpool, he will do so with his head held high and the backing and praise of every single true football supporter on the planet.

It won’t be easy, but if he stays, he is OKing the power grab from those in charge of the game. It seems, unless these plans change, he has been left with little choice but to walk away. Even this season, when Liverpool have struggled in empty stadiums, the affinity between Klopp, his players and the fans has remained constant. There has been unwavering support and it seemed like an unbreakable bond had been formed between the German manager and this football club on Merseyside.

Only something abhorrent and scandalous could break this love. The European Super League is exactly that.