Football
News
Roy Hodgson is stepping down this summer, so we assess the contenders
Simon Lillicrap
11:27, 19 May 2021

Crystal Palace are now at a crossroads. The stable and calming influence that is Roy Hodgson will step down at the end of the season leaving a enticing Premier League job up for grabs. In unusual circumstances given they have a managerial job up for grabs, Palace are a club in a good place, with a happy squad that includes talented individuals such as Wilfried Zaha and Ebere Eze.

However, they will not want to get burnt again, as they were as they appointed Frank de Boer to replace Sam Allardyce. He promised attractive football, but delivered no points and no goals from four Premier League games, making him the shortest-serving Premier League boss in history.  So who is in the running at the moment?

The current favourite for the job with Betfred is Swansea boss Steve Cooper. Cooper has done an excellent job since replacing current Brighton manager Graham Potter in south Wales, finishing in the top six in two consecutive seasons with his attractive style of play. Only Watford conceded fewer goals in the league than the Swans this season with Cooper showing his flexibility by switching between his more preferred back three system to a back four.

Now Palace face one big stumbling block if they are to get hold of Welshman Cooper, the Championship play-offs. Swansea beat Barnsley 1-0 in their away leg and play their second leg at home on Saturday night. If Swansea get promoted to the Premier League, it would be very unlikely that Cooper would leave for Palace, but if they lose out, he could well be tempted to take a Premier League job, as his predecessor did. 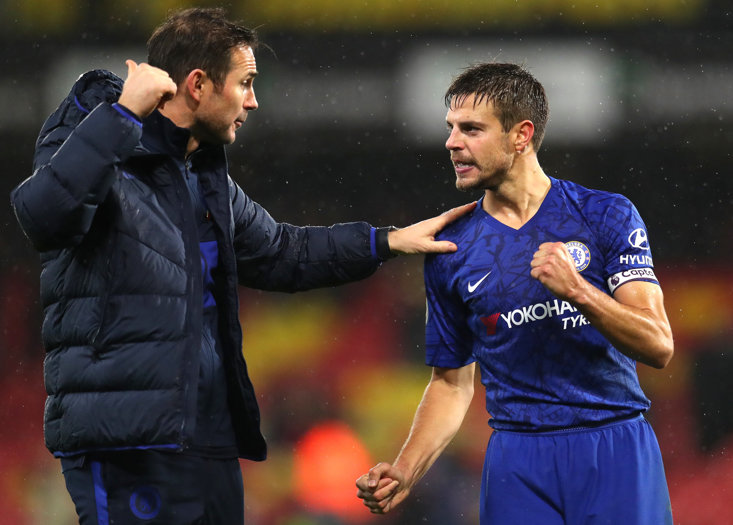 The former Chelsea manager was linked with the vacant England U21 job but it is thought he would prefer to be given the opportunity to manage in the Premier League once again. Having earned his stripes at Derby before getting his dream job to Chelsea, this could be the perfect job for Lampard, who was inducted into the Premier League’s Hall of Fame this week.

He took Chelsea to the top four whilst the club was under a transfer embargo, and relied heavily on young English players. Mason Mount, Callum Hudson-Odoi, Reece James and Tammy Abraham thrived under his leadership and it wouldn’t be a surprise to see him replicate this elsewhere. He only ‘struggled’ when big money signings were brought in, something that won’t be happening at Palace. A very tempting option.

Will Sean Dyche ever venture away from Burnley? Clearly he has proven time and time again he is overachieving on a limited budget at Turf Moor but they just seem to be the perfect fit. He keeps them in the top flight and they give him job security. Unfortunately for Dyche, and unfairly, he has this ‘unfashionable’ tag which just makes it unlikely that another club will appoint him.

He does offer Palace a low-risk option however, which could be tempting given the nightmare of De Boer. They will not be relegated under the management of Dyche, but in terms of ambition, it feels like the Eagles are likely to look elsewhere. 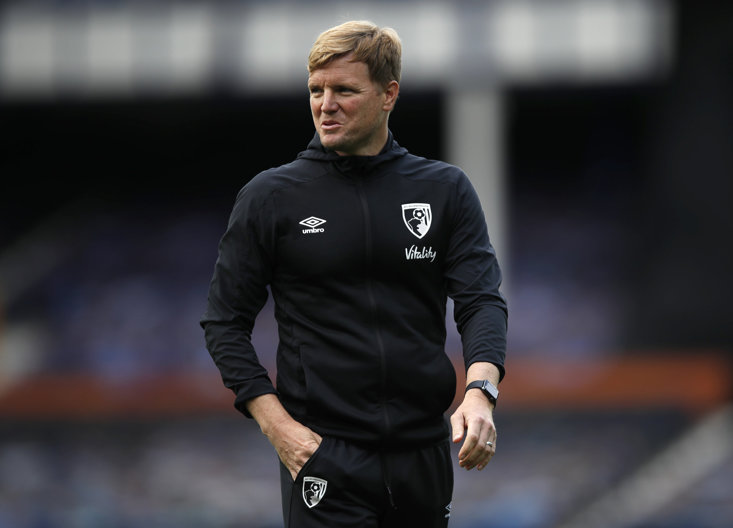 Celtic bound? Perhaps - but ever since leaving Bournemouth, Eddie Howe has always seemed like the next manager of a club like Crystal Palace or Newcastle. A Premier League team that can progress, have a bit of money to spend and improve youth players, just as he did at Bournemouth.

The job he did at the Cherries was remarkable, as he saved them from relegation from the Football League and took them on an incredible journey to the top flight, but he was afforded funds to spend. His move to Celtic seemed all but done, but they are just waiting for the outcome of Bournemouth’s play-off campaign to finalise the deal - however, could a late offer from an English side tempt him to turn his back on Celtic?

Barnsley escaped relegation with the last kick of the final game of the season in 2020, and Valerien Ismael’s side miraculously made the play-offs after he took over from Gerhard Struber in October with the Tykes in 21st.  His football is chaotic, with his side pressing like mad and getting the ball forward at the earliest opportunity but boy is it fun to watch - and it has worked!

He’s a character too, and Palace fans will be well aware of his links to their club. He was their record signing back in 1998, when he cost £2.75m from Strasbourg, before playing for Bayern Munich. Of course, like Steve Cooper, if Barnsley go up he is unlikely to leave, but one of these two managers will be more accessible after Saturday’s semi-final. However it happens, I just want to see Valerien Ismael manage a side in the Premier League.

Get the latest odds here