Cricket
News
The new captain will be key to the sport winning back some of the respect that has disappeared in recent times
Kris Voakes
18:05, 26 Nov 2021

As expected, Pat Cummins is the new Australia Test cricket captain ahead of the forthcoming Ashes series. And for the home side, every bit as much as a fractured English setup, the real stuff cannot begin soon enough.

Tim Paine last week left his post as captain after news began to emerge regarding a sexting investigation in which Cricket Australia had exonerated the wicketkeeper before handing him the captaincy back in 2018. But current CA chair Richard Freudenstein insisted that had the present board been in place three years ago, Paine would not have been endorsed for the position given the nature of the investigation and the backdrop of his elevation to the role.

Paine only gained the captaincy after the sacking and suspension of Steve Smith over the infamous Sandpapergate ball-tampering scandal that year, when the standing skipper, along with vice-captain David Warner and opening batsman Cameron Bancroft, colluded to change the condition of the ball in a Test match in South Africa using a strip of sandpaper. Smith, much like Paine last week, left his post in a tearful press conference and with his reputation in tatters. 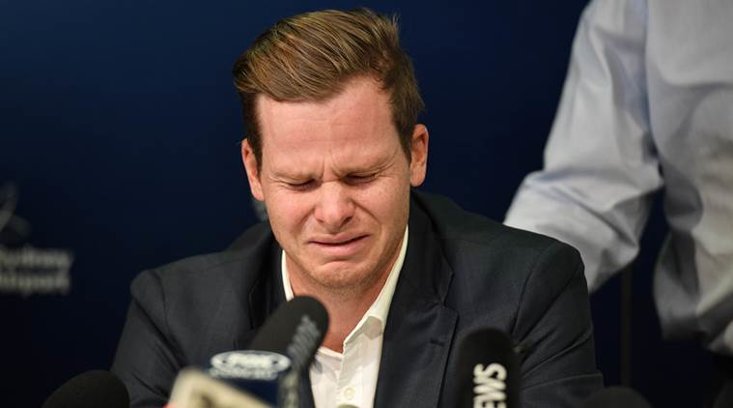 Three years on, it is Cummins who takes on one of the most prestigious roles in cricket ahead of the sport’s flagship series. The 28-year-old is the first fast bowler ever to be handed the permanent captaincy, and becomes the first bowler of any kind since the late, great spinner Richie Benaud in 1964 to lead the Baggy Greens.

And his vice-captain? After 44 months of recrimination, regret and lengthy rebuilding of his reputation, Smith is back in a leadership position for the Australia Test side.

“I think there are a couple more unknowns about having a bowling captain and that’s why from the outset I was absolutely determined if I was captain to have someone like Steve as vice-captain next to me,” Cummins told reporters after the announcement of the new leadership structure.

“Obviously it’s not our decision who is captain and vice-captain. I made it pretty clear that if I was given the captaincy that this is how I saw the team running, and I tried to bring Steve along for that as well. He’s so central to how I see my captaincy style and how I see the team functioning.”

The difficulties of leading a Test team as a bowler are well known. The last bowler to captain either side in an Ashes Test was Andrew Flintoff in the ignominious 2006-07 series which saw England whitewashed 5-0 for the first time in 86 years. The effervescent all-rounder never led his country again.

For Cummins there is some recent history to contend with due to the nature of Smith’s and Paine’s departures from the role he now takes on. Whereas Michael Clarke won new admiration and respect across the world when handling the response to the death of batsman Phillip Hughes in 2014, the kind of tearful press conferences which have followed have painted the most successful cricket team of all time in a very different light. 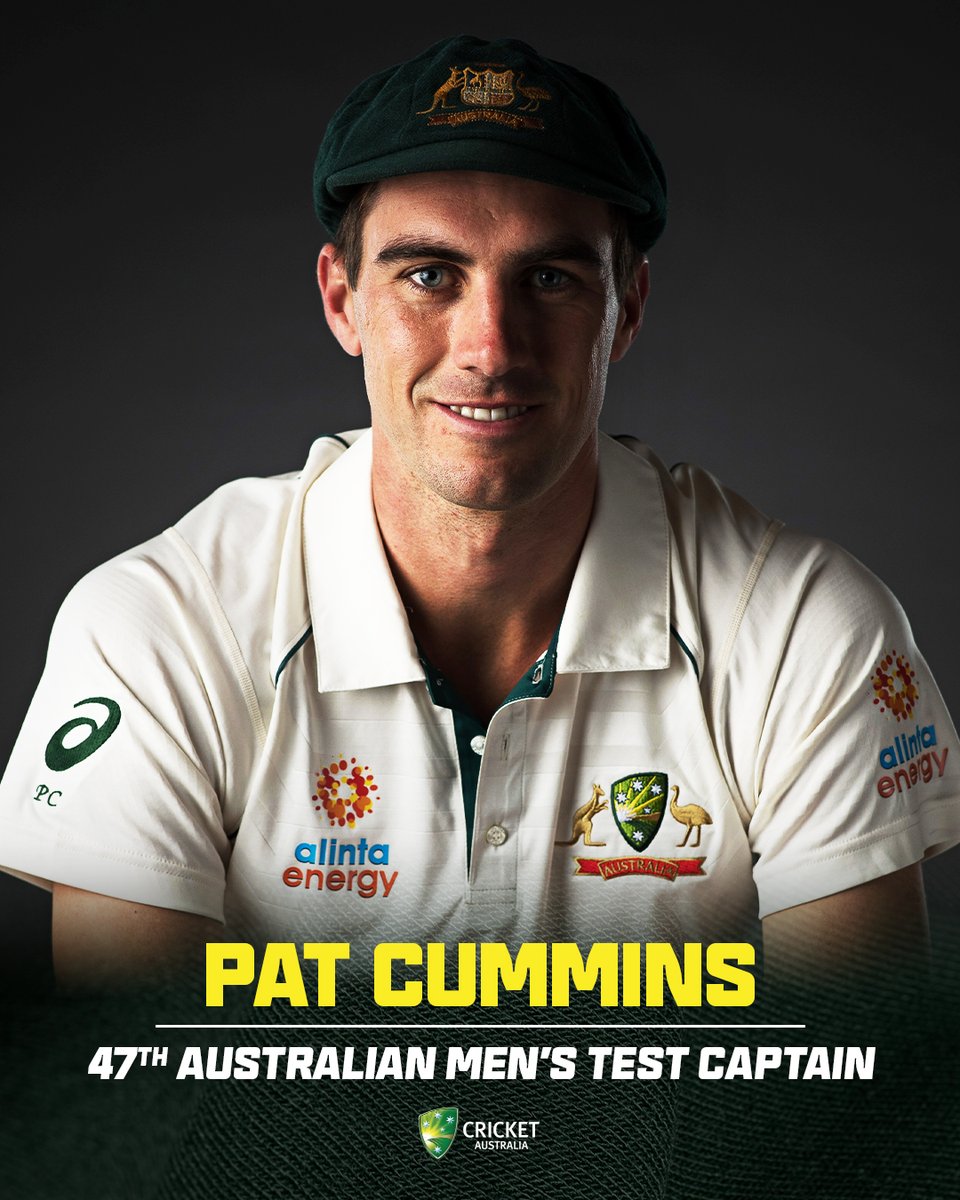 And the new man is only too aware of the daunting new spotlight he is leaping in front of. “When it comes to moral character, I am my own harshest judge,” Cummins explained. “I’m not perfect and there will be things that pop up, but as long as I can sleep at night I’m really comfortable with the rest of that.”

When the cricket world’s attentions are drawn to The Gabba in Brisbane on December 8, one can only hope that racism scandals and leadership issues can be quickly forgotten. And Cummins will be key to the sport winning back some of the respect that has disappeared in recent times.

Australia are 3/10 to win The Ashes with Betfred*