Lotus have launched a dedicated configurator site to work alongside their latest model, the super-slick Evija, which allows fans to design their own version of the hypercar.

Only 130 models of the Evija are set to be released, so, unless you’ve got a few quid stashed away, being able to have a crack at designing your own version of this all-electric bad boy might be the closest you’ll ever get to owning one.

At the moment, there’s little in the way of interior design to choose from but any budding designers will have their choice of 15 colours from a basic palette, with the ability to mix and match with either pinstripes or a secondary-colour "accent pack," which changes the colour of the inner door area, side skirts, and inner fenders.

There's also seven different wheel choices - some of us haven’t had this level of car customisation since Need For Speed: Underground dropped all the way back in 2003!

We’re not the most creative bunch in The Sportsman office but below is the best effort from our editor-in-chief, who admittedly “went total Miami Vice” with his choices of red and white. 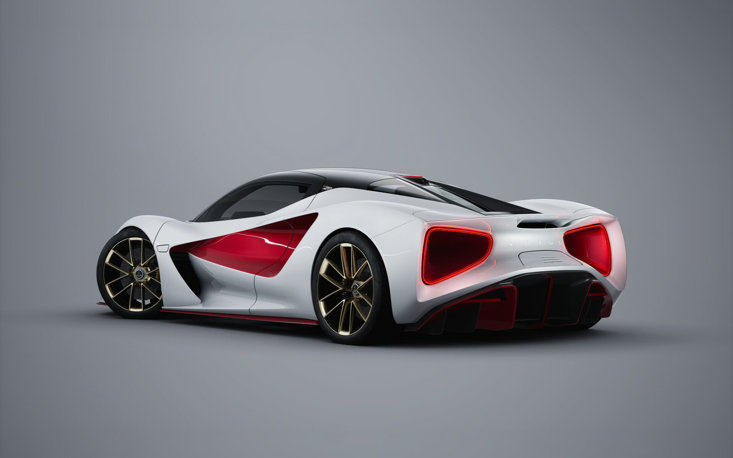 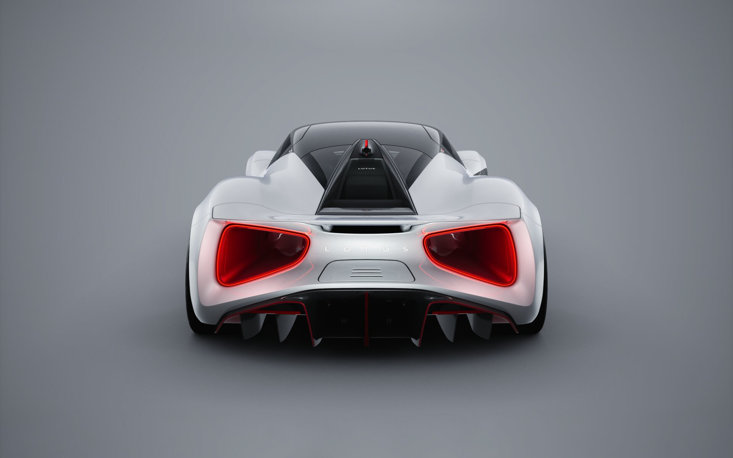 If you want a crack at building your own Evija you can follow the link here. Word of warning, as anyone who spent hours designing pairs of Total 90s on the Nike website back in the day will testify, this could get very, very addictive.