David Haye is making a comeback after just three years away, one of the biggest fights of the year has sadly been cancelled and two of the UFC’s most legendary fighters are set to go head-to-head inside the ring. Here are five boxing stories you might have missed this week.

Former two weight world champion David Haye is set to make an extraordinary return to the ring on September 11 in a one-off fight against Joe Fournier at the Staples Centre in Los Angeles.

Haye, 40, hung up his gloves three years ago following a second defeat to Tony Bellew but will return for an eight-round contest at heavyweight Fournier, 38, a former entrepreneur turned pro boxer. The former WBA heavyweight champion will be competing on the undercard of Oscar De La Hoya’s own return at the age of 48, against Brazilian MMA star Vitor Belfort.

"I laughed, but out of respect for Joe's ego suggested it would be close, maybe a draw - whilst winking to Joe.

"Joe's straight-faced response was very different, he was deadly serious, stating he would win in a fight today." 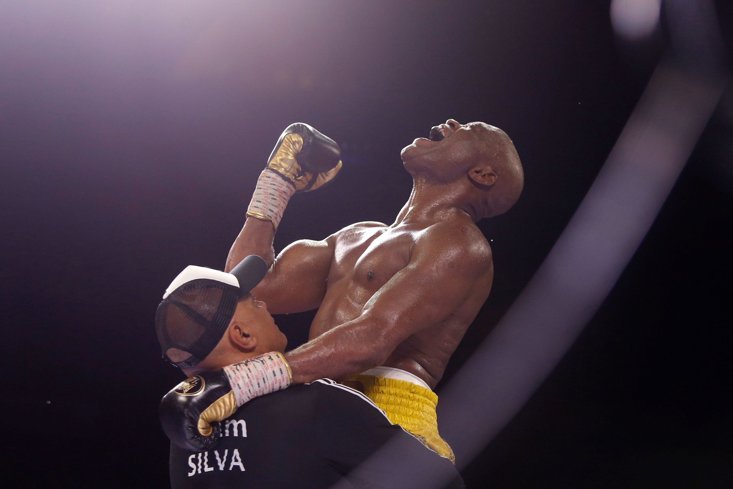 Back in the day, this would have been a dream match-up in the Octagon but instead the two icons of MMA are expected to meet in the ring, with the matchup expected to take place at a 195-pound catchweight.

This will be Ortiz’s first foray in boxing but Silva is no stranger to the sweet science, and even put in a stunning performance to defeat former middleweight champion Julio Cesar Chavez Jr. at a special event in Mexico in June, winning by split decision, although many believed the Brazilian had done enough to win unanimously.

The Filipino will challenge for Ugas' WBA welterweight championship in Las Vegas. Spence Jr, who was set to defend his IBF and WBC belts against Pacquiao, has torn the retina in his left eye. The fight was shaping up to be one of the best showdowns of the boxing calendar.

"I'm very disappointed that I won't be able to fight Manny Pacquiao on August 21,” said Spence, whose career was put on hold following a horror car crash in 2019.

"I was excited about the fight and the event. Unfortunately, the doctors found a tear in my left eye and said I needed to get surgery on it ASAP and that there was no way I could fight with my eye in that condition. I'd like to apologise to everyone. You know I'll be back soon. We've come back from worse.'' 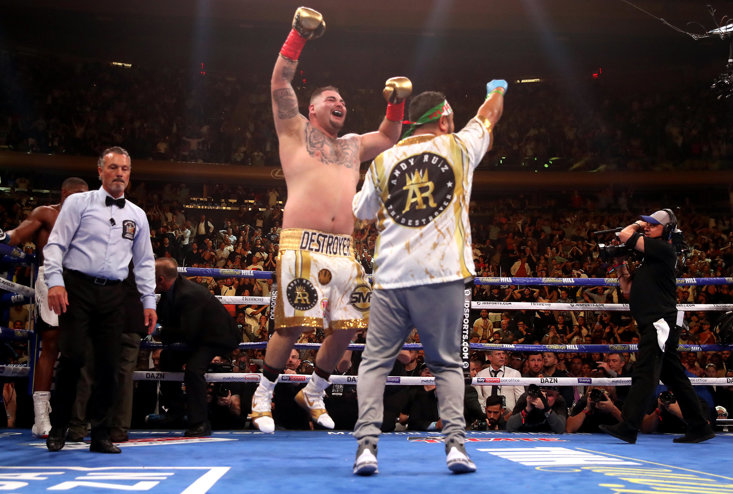 Former unified champion Andy Ruiz Jr could be in line to face IBF no.2 Charles Martin in October, according to reports from ESPN.

The bout would pit Ruiz against his former trainer Manny Robles, whom he parted ways with after the American’s defeat to Anthony Joshua in 2019. Martin, who was beaten by AJ in two rounds back in 2016, is 3-0 since losing to Adam Kownacki in 2018 and in his last outing he was impressive when stopping Gerald Washington in February 2020.

"DAZN and Eddie have a new star on their hands," said Galahad. "I told you all before this bout, 'I AM FIGHT CAMP', and I believe my performance on Saturday night showed that. Now I look forward to showcasing my skills back in the arenas in front of the crowds.