Horse Racing
News
Russell only retired in December but has been convinced to come out of retirement by Gordon Elliott
Conor Keane
16:20, 12 Jan 2023

Two-time Grand National winner Davy Russell has announced that he is coming out of retirement to give Gordon Elliott a hand during Jack Kennedy’s absence.

Kennedy suffered a fractured leg after falling off Top Bandit at Naas on Sunday as the horse suffered fatal injuries. This came as a huge blow to the young jockey, trainer Elliott, and all associated with Cullentra House, with the Cheltenham Festival just nine weeks away.

It is understood that there is a chance Kennedy could return to fitness in time for the meeting in March but nothing is certain. Despite boasting an array of promising talent who looked like they were going to step up in Kennedy’s absence, Elliott opted to turn to someone vastly experienced, and who better than his former leading star Russell?

The 43-year-old had only announced his retirement in December after winning on Elliott’s Liberty Dance at Thurles but it is understood he renewed his licence to ride last month.

"After meeting with Gordon today, I have decided to come out of retirement and ride for the short period while Jack is on the sidelines," his statement read.

Sky Sports Racing
@SkySportsRacing
🚨 Breaking: Davy Russell has announced he is set to come out of retirement and ride on Saturday at Fairyhouse, returning for the period that Jack Kennedy is out of action due to injury. 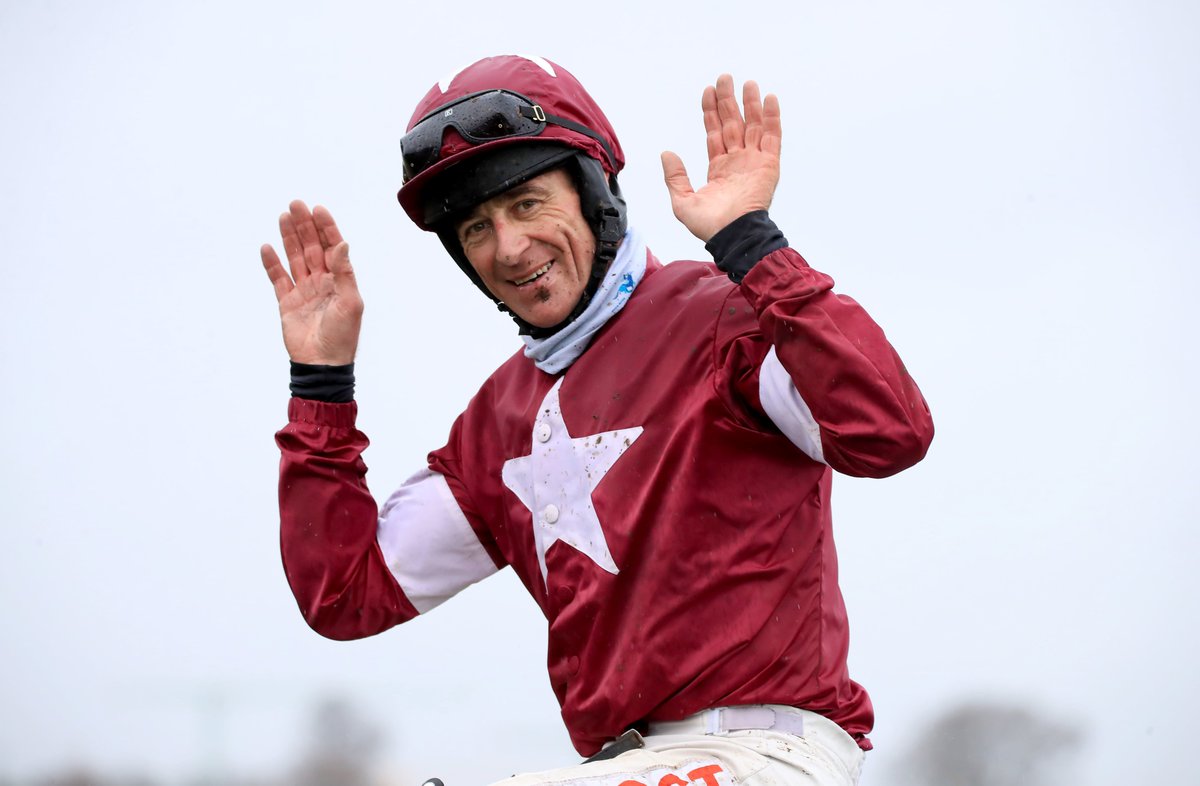 "It’s only been a matter of weeks since I retired, and I actually rode more out this morning than I have in many years. We are a close team in Cullentra and, after what happened last weekend, I want to help the team through a difficult few weeks. The plan is to resume riding at Fairyhouse on Saturday and Punchestown on Sunday."

While some may look at Elliott’s plea to get Russell back in the saddle as a lack of faith in the rest of his riders, they too will benefit from having Russell working closely with them again. His experience both at the Cheltenham Festival and the Grand National provides him with the knowledge to aid the development of Elliott’s younger jockeys.

Russell will likely be entrusted with the more high-profile horses in Elliott’s stable while Kennedy is out and there is a chance that his short-term return to action could see him once again ride in the greatest show on turf in Gloucestershire in March. It remains to be seen whether that will involve him continuing as a stand-in or if he enjoys his return to action and considers if his decision to retire might have been too hasty.

At the time he decided to call time on his career a few weeks ago, Russell was the most successful active festival jockey with 25 winners. And should Kennedy not make it back in time for Cheltenham, Russell may just be given another chance to add to his impressive legacy as one of the all-time greats of jump racing.