Football
News
The Toffees' Wednesday night clash with Liverpool is going to be a crucial game in regards to the Spaniard’s job moving forward
Conor Keane
06:55, 01 Dec 2021

Wednesday night is a big night in the Premier League for Everton. Not only is it the Merseyside derby, Rafa Benitez’s first on the blue side of the city, but it is also going to be a crucial game in regards to the Spaniard’s job moving forward.

This season has been very similar to the 2020-21 season in terms of the Toffees having a positive start before taking a dramatic u-turn as the campaign progressed. Fans had their hopes raised briefly, before the same old bleak routine crept in again and they were back to where they started.

Everton supporters will not be looking forward to the derby day clash against free-scoring Liverpool at Goodison Park as their recent home record against their bitter rivals is not a pretty sight. The Reds are unbeaten in their last ten trips across Stanley Park in the Premier League, and are currently on an impressive run of 17 games in all competitions in which they have scored at least two goals.

Benitez’s appointment was a bitter pill to swallow for many following his Champions League-winning history at Anfield and the 61-year-old has been up against it among some corners of the Everton faithful from the beginning. He had a positive start to his tenure, but then a series of injuries dealt a crushing blow to him and the side, as the harmony of the starting 11 was disrupted.

The biggest losses he has suffered this season are star striker Dominic Calvert-Lewin and midfielder Abdoulaye Doucouré, who was in the form of his life before suffering an ankle injury. Calvert-Lewin hasn’t featured at all since the end of August and Doucouré made a return to action in the loss against Brentford at the weekend, but he has returned to a side very different to the one he was playing in before being sidelined.

Any shred of confidence that they built at the start of the season has vanished as they have not won in their last seven, causing them to slide down the table into 14th, just six points above the relegation zone. Another key player that has been missing through injury in recent weeks is defender Yerry Mina, who has a commanding presence among the back line. 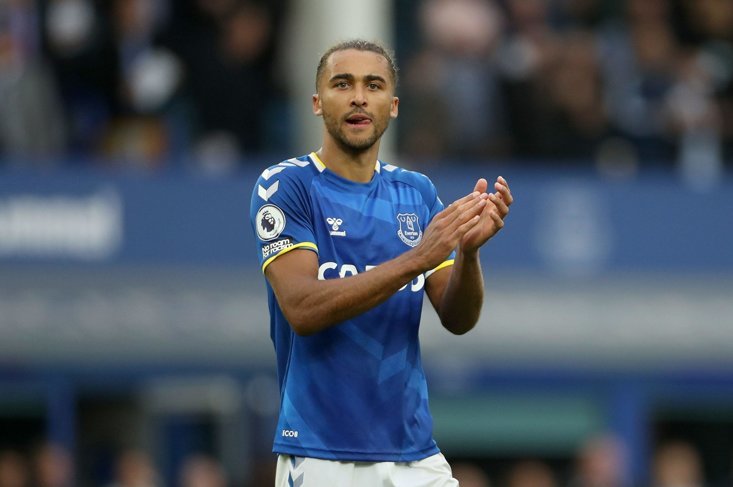 With eight games coming thick and fast over the space of 33 days during the festive period, Everton are about to enter a make-or-break phase that will define their season. And the only way that they can have any hope of having a ‘Happy Christmas’ is if they get off to a positive start against Liverpool and put in a committed, resolute derby day performance.

The pressure is not just on Benitez's shoulders though and it is time for the senior players in the squad to stand up and be counted as for far too long many have underperformed under numerous managers, making it clear that there needs to be a huge overhaul in L4 if the Toffees are to truly push on and challenge with the Premier League elite.

Benitez will have to rally his players for the battles that lie ahead but they have to play their part if they are to prevent the cycle of managerial change at Goodison Park restarting again.

Everton are 7/1 to beat Liverpool with Betfred*