From Mayweather’s mansion to another potential boxing and MMA crossover, here’s five boxing stories you might have missed this week…

Dillian Whyte Could Square Off With UFC Star Francis Ngannou

Brixton heavyweight Dillian Whyte has said he’s prepared to reschedule his fight with Russia’s Alexander Povetkin, originally lined up for May before being rescheduled for July, to pave way for a blockbuster bout with the UFC’s number two ranked heavyweight, Francis Ngannou from Cameroon.

Whyte’s promoter Eddie Hearn revealed to Sky Sports Boxing that it could happen later this year: "The aim for Dillian is to become a world champion, but I wouldn't be surprised at all to see Whyte vs Ngannou towards the end of this year. I'm going to be reaching out to Dana White and saying, 'Can we actually do this?'"

Floyd Mayweather Gives Tour Of His Stunning Mansion, Including The Jet In The Garage 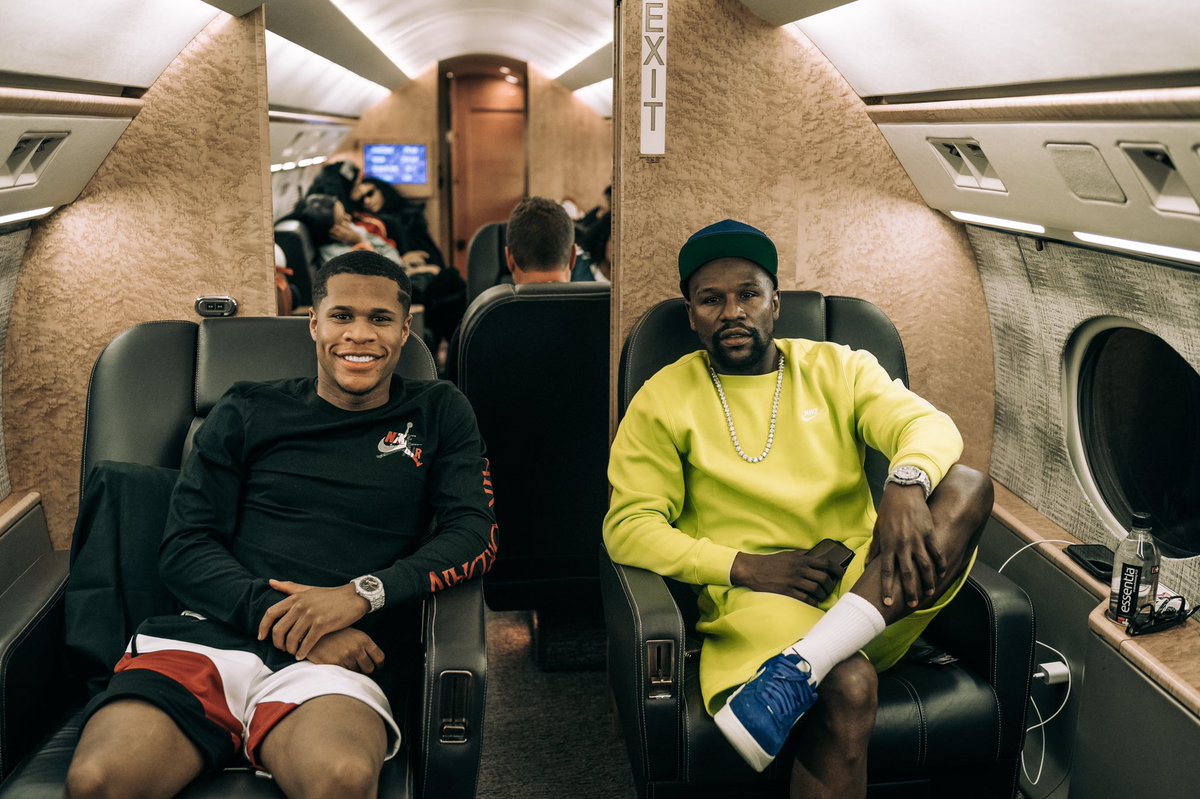 Former five-weight world champion Floyd Mayweather looks to be easing himself into a promising coaching career if his recent activity on social media is anything to go by and recently it seems that 50-0 unbeaten star has taken a shining to the supremely-talented WBC lightweight champion, Devin Haney.

Haney has been spending a lot of time with Floyd recently and even uploaded the tour he was given of Floyd’s $10m Las Vegas mansion to his Instagram. Included on the tour was Floyd’s clothing closet - which is roughly twice the size of your local Topman - his garage and car collection, an indoor and outdoor pool, a cinema and, obviously, a private jet. They don’t call him ‘Money’ Mayweather for nothing. 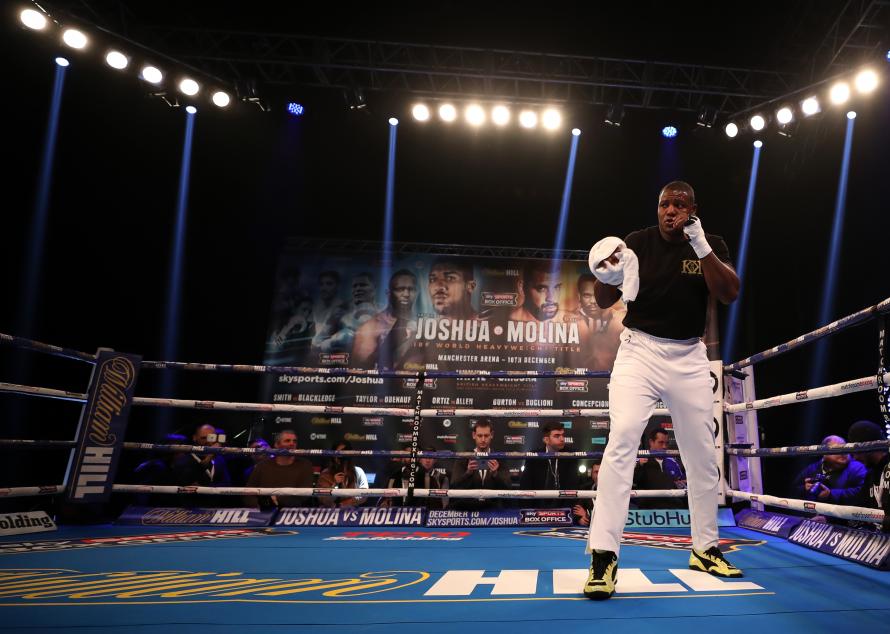 We might not see ‘Iron’ Mike Tyson return to the ring until the latter part of 2020, and even then we’re still not 100% what the format will be, so expect plenty more fighters to throw their hat into the ring to face the former heavyweight champion of the world, now 53.

Speaking to Miami-based newspaper El Nuevo Herald, the 41-year-old said: “I've been told I could fight again between August/September. In any case, I'll be ready... There's a lot of talk about Mike Tyson's return. If he wants to, I'll even go against him. I just need a name and a date.''

The WBC heavyweight champion has been keeping legions of his fans in tip-top shape, both physically and mentally, with his daily workout routines which he has been posting on Instagram, with help from his wife Parris, throughout the lockdown imposed as a result of Covid-19.

However, it seems that even ‘The Gypsy King’ can fall afoul of those pesky copyright laws after Instagram removed one of his latest at-home workouts because of the music Fury was playing in the background.

Speaking on a separate Instagram Live video, he said:  "I cannot believe it. I don't know what’s going on with these people. We are working out, not every gym in the world owns the music, every person on Instagram doesn't own the music that you train to.

"I'm not trying to rob it, or copyright it, I'm just listening to it because I paid for it on iTunes. Do you get that?

"So yeah, I do not own it, I understand that. You're messing my workouts up, you've deleted four or five of them and stopped the world keeping fit, so you ought to be ashamed of yourself!"

Boxing Given The Green Light To Return To Las Vegas

For the first time since March, combat sports, including boxing and UFC, have been permitted by the Nevada State Athletic Commission to host events in Las Vegas.

This week the commission voted unanimously to requests from Bob Arum's Top Rank to stage shows on Tuesday June 9 and Thursday June 11 behind closed doors at the MGM Grand Hotel in Vegas.

NAC executive director Bob Bennett said. “The UFC, like Top Rank, has been very aggressive, creative and enthusiastic about providing the best operational plan possible to make the environment as safe as possible. Now we just have to carry that out.”