Football
News
The Portuguese forward has become a genuine alternative to the misfiring Firmino, Salah and Mane
Simon Lillicrap
10:00, 07 Mar 2021

His return to first team action may have come slightly later than expected but Diogo Jota provided a sight for sore Liverpool eyes as he trotted onto the Anfield pitch on Thursday night. Although the Reds lost their fifth consecutive home game and were unable to find their way past a stubborn Chelsea backline, Jota did provide some energy for the frontline and perhaps Jurgen Klopp’s withdrawal of top scorer Mo Salah was more symbolic than tactical.

The fabled Liverpool front three has got far too comfortable with underperforming over the past two months. Sadio Mane, Roberto Firmino and Salah himself have all failed to sparkle and, subconsciously or not, perhaps that has been because they have known their place in the starting XI was guaranteed, with no real competition for places in the Liverpool squad.

Now Jota is back, that all changes. If any of the aforementioned trio are not at their best, they will be replaced with no room for sentiment. In the Portuguese forward, Klopp possesses a genuine alternative to any of those three, and due to his flexibility he is able to play across the front line with great effect. Playing centrally against Chelsea, he provided a threat in behind that they hadn’t had to deal with in the first hour of the game but the German manager should be wary of introducing him into the starting XI too quickly. 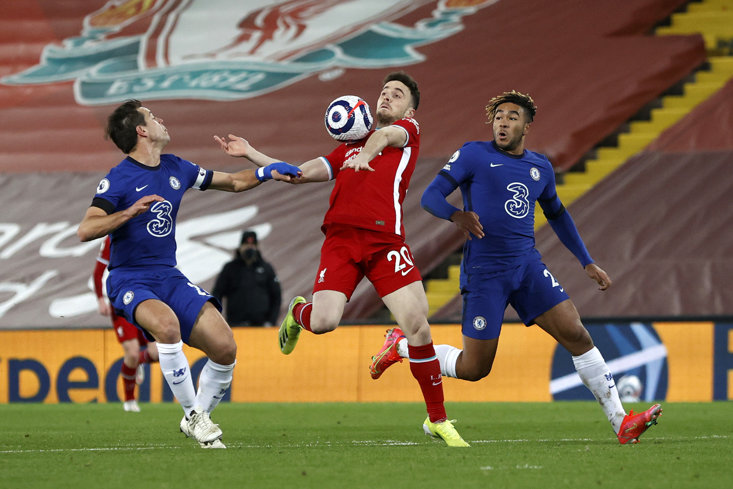 It was his mistake back in December, choosing to play Jota in a Champions League dead rubber that led to his injury in the first case. Having gone on such a poor run in his absence, it seems they cannot afford to go without him again, so perhaps starting him on the bench v Fulham on Sunday would be a wise idea as he gets back up to match pace.

However, the defensive unit is still incredibly weak, especially with the news that new signing Ozan Kabak may also miss this game. That leaves the Reds without him along with stand-in centre-back Jordan Henderson, young defender Nat Phillips, as well as long-term absentees Virgi Van Dijk and Joe Gomez. The back four certainly won’t be looking their strongest so for Klopp, perhaps attack is the best form of defence and he may be tempted to start all four forwards, especially against a side who currently lie in the relegation zone.

To simply look at the table would be a discredit to Scott Parker and this Fulham side though, who have improved in the past month and have a serious chance of staying up. Josh Maja has provided a different threat since signing in January, while the defence, whether playing a back three or four, has kept four clean sheets out of five. Ademola Lookman and Ruben Loftus-Cheek possess serious talent in midfield, and this Fulham side have the best chance of staying up out of the sides currently stuck in the bottom three. 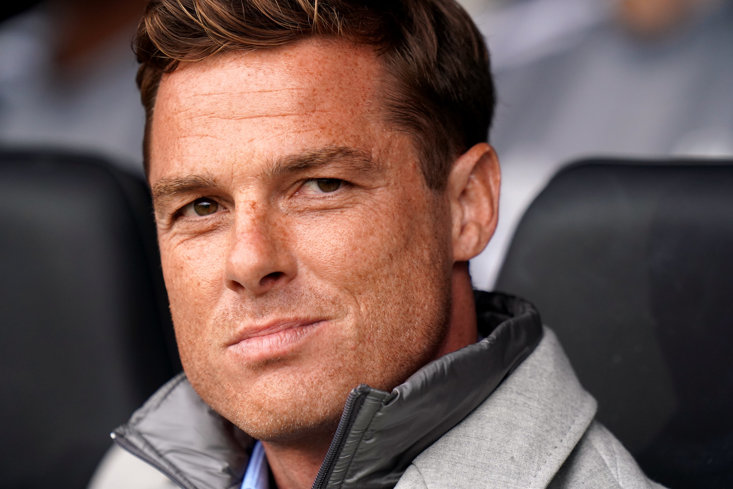 This will be far from easy for Klopp’s side and they may just have to lean on the returning Jota to get them all three points and put an end to this woeful run at Anfield. If he can find his goalscoring boots again, and in turn provide opportunities for his colleagues, Liverpool fans will start to smile once more.

The title has escaped them this term, as has the League Cup and FA Cup. However, they remain just four points off the top four and if they have any chance of finishing in those all-important Champions League places will need to win games like this. If not, perhaps only a romanticised run in the European Cup can save their season.