With 13 titles to his name, Rafael Nadal is the most successful player in the history of the French Open, and by some distance.

In fact, across all four Grand Slam tournaments, the closest any man has ever come to Nadal’s dominance at Roland Garros is the nine Australian Open titles that Novak Djokovic has managed between 2008 and 2021.

Since 2005, Nadal has won all but three of the French Open tournaments on offer, and has shown no signs of slowing down as he looks to make it five on the spin in Paris for the second time in his career.

As we know, all good things must come to an end, and with Nadal turning 35 during the Paris spectacle, there are questions surfacing as to how much longer he can continue to hold off the younger challengers.

According to the bookies, he will dominate for a little while yet, with Betfred installing the Spaniard as an odds-on 5/6 favourite to defend his beloved title.

But a quick read between the lines may well suggest that cracks are appearing to show in Nadal’s clay game. If that is the case, who is going to have the required quality to step up and wrestle the trophy from the 20-time Grand Slam king? 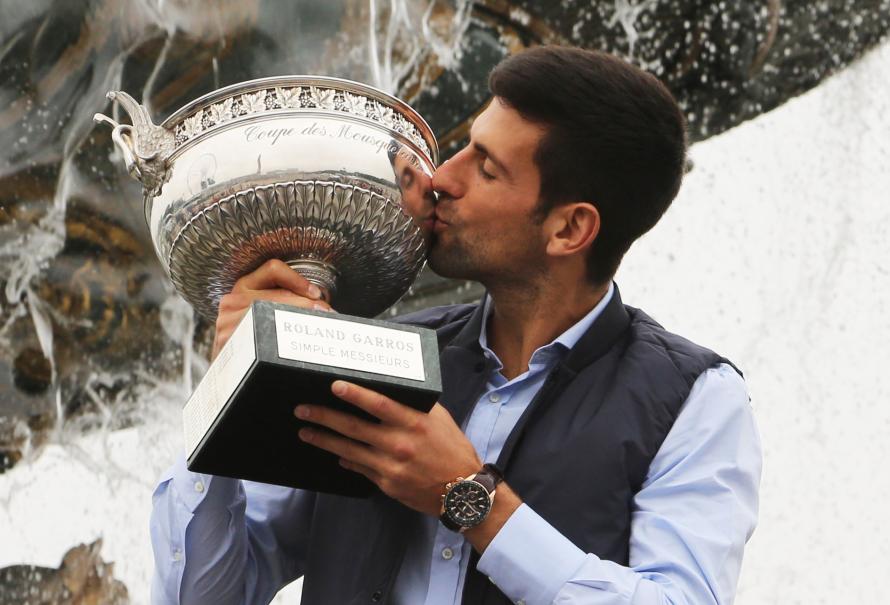 Let’s start with the obvious, shall we?

Not the most inspired selection, we know. Djokovic is hardly a slouch, with 18 Grand Slam titles to his name, a tally only topped by Nadal and the great Roger Federer, but this is exactly why he has to be considered.

Not only is Novak the last man to win the French Open outside of the Nadal stranglehold, but he also was the losing finalist last year. We’ll quickly move on from the fact that he only picked up seven games in that straight-sets defeat and focus on the fact that he remains the man most likely to topple Nadal in Paris.

The Serbian is the only player to defeat Nadal in three consecutive Grand Slam finals and is also the only man to get the better of him in all four of the major tournaments.

He pushed Nadal close on clay in the final of ATP Masters in Rome last time out, and it takes a brave man to disregard Djokovic on any surface.

On the way to the final in Rome, Djokovic was extremely fortunate to muscle past a stubborn Tsitsipas at the quarter-final stage.

The Greek challenger had won the first set and was a break up in the second before rain cruelly stopped play. When confidence is high, the last thing a player needs is a stoppage, and it came at the worst possible time for Tsitsipas.

Djokovic fought back to claim the second and, despite twice going down a break in the decider, was able to fight his way through to the last four.

It was a crying shame, as a match-up between Nadal and Tsitsipas in the final would hopefully have been as enthralling as their contest in the Spaniard’s home country less than a month earlier. The 22-year-old had breezed through to the final of the Barcelona Open without dropping a set, and faced a Nadal who hadn’t found his passage quite as straightforward.

Tsitsipas surrendered the first set despite taking a 4-2 lead, but battled bravely to save two match points in the second to take it to a decider. Nadal himself saved a match point late on but his experience shone through in the end as he lifted his 12th title in Barcelona.

With over two months until his 23rd birthday, Tsitsipas is no hard-luck story and comes into the tournament off the back of winning the Lyon Open. All the above proves is that he is knocking on the door and is extremely close to barging through it. 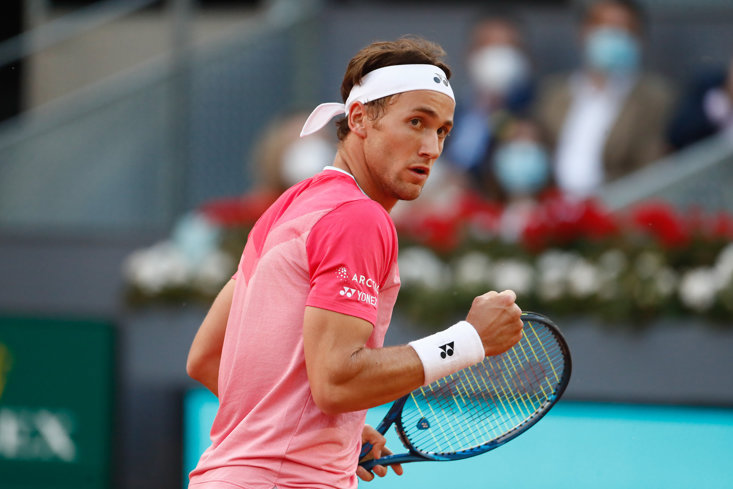 CASPER RUUD HAS A GREAT RECORD ON CLAY

Another 22-year-old finding form at just the right time is Casper Ruud. The Norwegian did, in fact, beat Tsitsipas en route to the semi-finals of the Madrid Masters and also reached the last four in Monte Carlo.

The main thing both of those tournaments have in common with the French Open? They are played on clay.

Ruud has been quietly making a name for himself on the surface for some time now, and cemented his claims with a perfectly-timed triumph at the Geneva Open earlier in May – also on clay.

A lot will depend on his route to the latter stages, but at 50/1 it would be Ruud to ignore his unquestionable quality!

It’s a long shot, a 200/1 shot in fact, but Norrie probably leads the British charge and does have a bit of form to boast of heading into Paris.

He has reached the final in two of his last three tournaments, both on clay, only to be beaten by Albert Ramos-Vinolas and Tsitsipas in Estoril and Lyon respectively.

He will take confidence in his recent tournament form and could give you a run for your money at the price.

Nadal is the overwhelming favourite, and rightly so. Having said that, a few recent scares against very live opposition heading into Paris will be at the back of his mind, and the chasing pack must be ready to pounce.