Do you have your Bingoalz card yet? It could be worth a fortune.

Bingoalz is a new game that gives you the chance to win £100 in free bets through Betfred, and it's absolutely free.

All you need to do is sign up, which takes seconds, hit the ‘play now’ button to generate your randomised card of 25 teams (before 2.30pm on Saturday) and voila, it’s game on.

Once the referee's whistle goes at 3pm, the game kicks off. During this time, Bingoalz will notify you when a goal is scored (across the English and Scottish leagues). If a team scores and you have them on your card, Bingoalz will ‘dab’ that square automatically.

The Sportsman has joined in with the action already, with our 25 teams looking to have a decent shout. 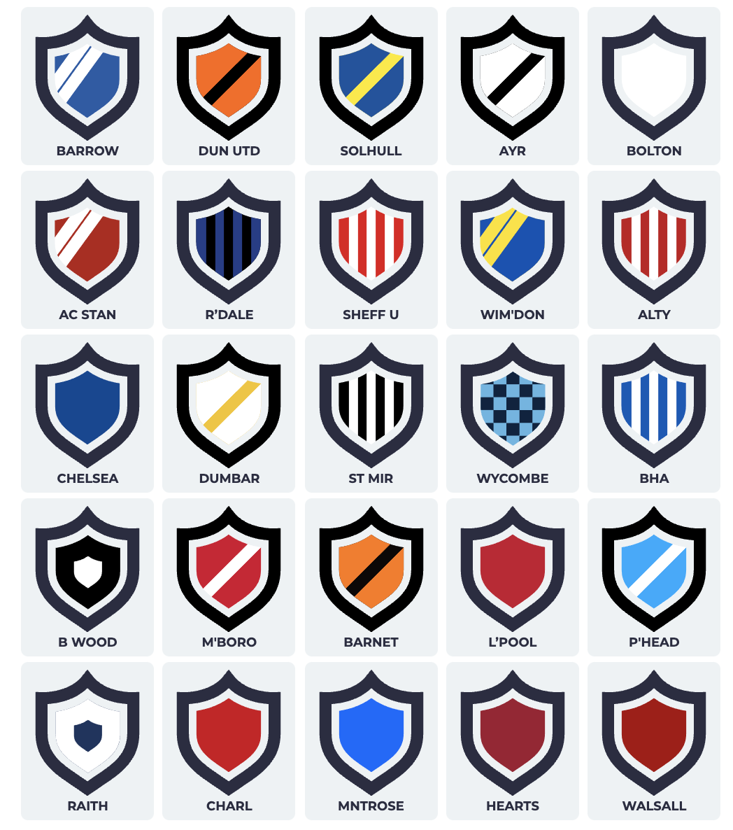 If both teams score in the matches between Liverpool and Brighton & Hove Albion, and Barrow versus Rochdale, then that's four of our squares accounted for straight away! And who wouldn't back Chelsea to score against Newcastle United?

Wycombe Wanderers have started well in League One, AFC Wimbledon have scored plenty this term and Sheffield United have started to find form of late, so we're looking in really good shape.

Why not join in? You can either sit there watching your card light up with every goal scored or you are free to leave the site and come back as and when to check your card’s progress. Failing that (or lack or phone signal/data), you will get an email sent to you within 48 hours of the game week ending.

If there are multiple players with a full house, the winner will be decided based on the time of the last goal (the goal that gave the full house). The goal that was scored first will decide the winning card.

Fancy testing your luck for free this Saturday? Sign up for Bingoalz here.