A 6-2 loss at the hands of Manchester United, a 3-0 FA Cup embarrassment to Crawley and a 4-1 defeat to Crystal Palace. They are just three of the Leeds United results this season that have led to widespread mocking and criticism from pundits, retired players and neutrals on social media. Marcelo Bielsa’s team have been branded naive on more than one occasion since their promotion from the Championship last summer.

This over-the-top criticism and widespread mocking of Bielsa’s side when they lose a game isn’t just misplaced, it is undermining one of the finest coaches in the world and somebody who has greatly added to the Premier League with his attacking style. The Argentine isn’t naive, in fact he is working wonders at Leeds United, and on Sunday he takes them to visit an Arsenal side once considered the entertainers of the English game under Arsene Wenger. That same tag now belongs squarely to Bielsa's Leeds.

Before the 65-year-old's arrival, Leeds were a mess on and off the pitch. They had only finished in the top half of the Championship once in the previous seven seasons and mediocrity was now not only common but expected at Elland Road. Two-and-a-half years on, they are enjoying their first season in the Premier League since 2004 and ‘enjoying’ is the key word in that sentence.

Forget the two Manchester clubs, Chelsea or Liverpool, no Premier League side is as good to watch as Leeds United. The Whites have shown tremendous bravery, attacking intelligence and workrate, even in defeat. Only Manchester United’s games have had more goals in them this term, and they only overtook Bielsa’s side on that particular statistic thanks to the recent 9-0 demolition of Southampton. Committing bodies forward is always going to lead to chances at both ends, and Bielsa deserves huge credit for sticking resolutely to his unwavering philosophy, even after some of those aforementioned defeats. 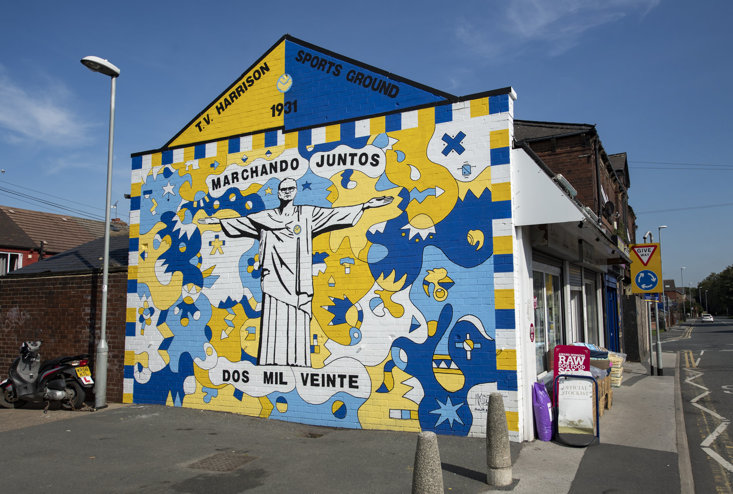 BIELSA IS WORSHIPPED IN WEST YORKSHIRE

Another team who came up as champions and received praise for their playing style was Norwich City last season. The Canaries' risky possession-based style won them many plaudits as they beat Manchester City at home, but ultimately they were relegated in embarrassing fashion, amassing just 21 points and losing their final 10 games, scoring only one goal. Leeds will face no such repercussions at the end of this season, instead they have their eyes set on a top-half finish.

The obsession with opposition analysis, the double-sessions at the training ground and the understanding of how to press all add up to a side who have got to grips with how their manager wants them to play. When 2-0 up against Crystal Palace in the final minute of added time, the visitors broke away with the ball, yet four Leeds players sprinted to close down Ebere Eze and steal the ball from him, even though the game was already won. That, in essence, is what a Bielsa side looks like. Hard work and dedication right up to the final whistle, every single time.

What is most impressive is that this is not a squad packed with Premier League talent and, in truth, lacked top-flight experience before this season. Aside from a handful of below-par performances from Patrick Bamford, none of Leeds United’s preferred starting XI had a single minute of Premier League action to their names. Luke Ayling had spent his entire career up to that point in the Football League with Yeovil, Bristol City and Leeds, while Stuart Dallas and captain Liam Cooper’s careers have followed similar paths. 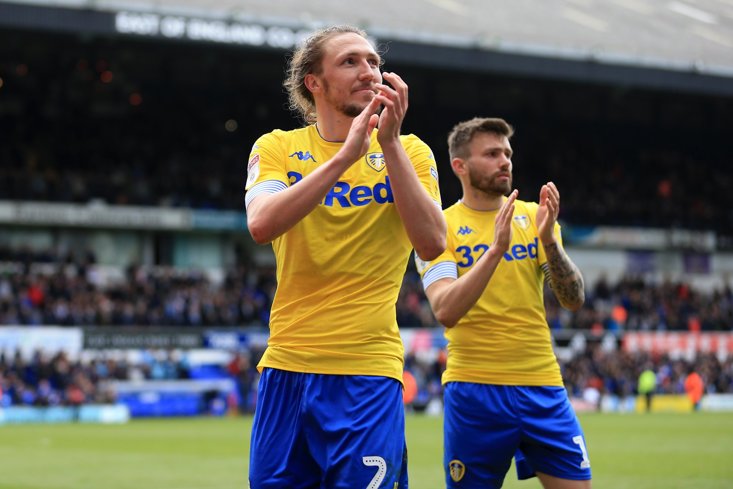 As blunt as it may come across, none of the squad aside from Kalvin Phillips ever looked like they were going to be Premier League players. Many of them have been at the club since 2017 and simply looked like average Championship players until Bielsa turned up.

In the 2017-18 season, now regular top-flight starters Ezgjan Alioski, Matuesz Klich, Cooper, Ayling, Dallas and Phillips, along with squad members Pablo Hernandez and Tyler Roberts, were part of a squad that finished 13th in the second tier, 15 points off the play-offs and 39 behind champions Wolves. There was simply no sign that this group of players could contend for promotion, let alone form the spine of a team that could break into the Premier League’s top 10.

Then in came El Loco. The city fell in love with him and, in return, he has given them everything and fallen a little bit in love himself. He has now managed more games for Leeds than any other side across his illustrious career and, with any luck, he will stay a little bit longer. No matter when he decides to call it a day though, he will remain a heroic figure at Leeds United for the rest of time. The rest of the footballing world should learn to love him too, because he’s got the Whites punching well above their weight.