Motorsport
News
Albert Park has had a chicane removed in favour for a fourth DRS zone
Steven Allen
07:00, 08 Apr 2022

Thankfully, we were only given one weekend without racing before the F1 season returned to Australia for the first time in three years. Last time we were here (without COVID), it was the start of the 2019 season, with Valterri Bottas claiming maximum points on Sunday and the fan’s hero Daniel Ricciardo ending his race early after an over-zealous launch from the grid. It was actually the first weekend with Michael Masi as race director, who we will not discuss further.

1,120 days later, we return to Melbourne for a sold-out event, the first in its history at Albert Park. The fans Down Under are ready to enjoy some F1 at a normal time, but there’s something different about the Grand Prix this time around.

Albert Park has gone under a bit of redevelopment in the absence of Formula One. The ground has been resurfaced and the pitlane has been widened for the new cars. Turns one and three have also been widened to try and encourage overtaking manoeuvres, as well as the final corner, whilst the old turns 9 & 10 have been removed entirely, with the former chicane being replaced with a sloping straight featuring a DRS zone.

Research and development is fundamental to the sport of F1. From safety innovations to a new style wing that increased downforce, everyone is looking for something that defies the norm and gives a team the chance of creating their magnum opus. Brawn perfected the double diffuser, Williams created active suspension, and therefore the organisers of the sport have to try and keep the playing field level.

For those not familiar with DRS, it stands for Drag Reduction System. It was introduced by F1 back in 2011 and is the only ‘aero’ part on a car that is allowed to move. When used, the rear wing opens, reducing the amount of drag on the vehicle and allowing it to reach a higher speed and promotes overtaking. The driver gets an extra 10-13 km/h of speed compared to the top speed of a non-DRS car.

DRS can be dangerous if implemented incorrectly, as it reduces the downforce on a car, therefore making it very bad at handling corners. The F1 initially introduced DRS zones on every track, and added to them year on year. In 2018 and 2019, they began to make some tracks, like Australia and Abu Dhabi have three DRS zones, but now Melbourne is the first to have four. 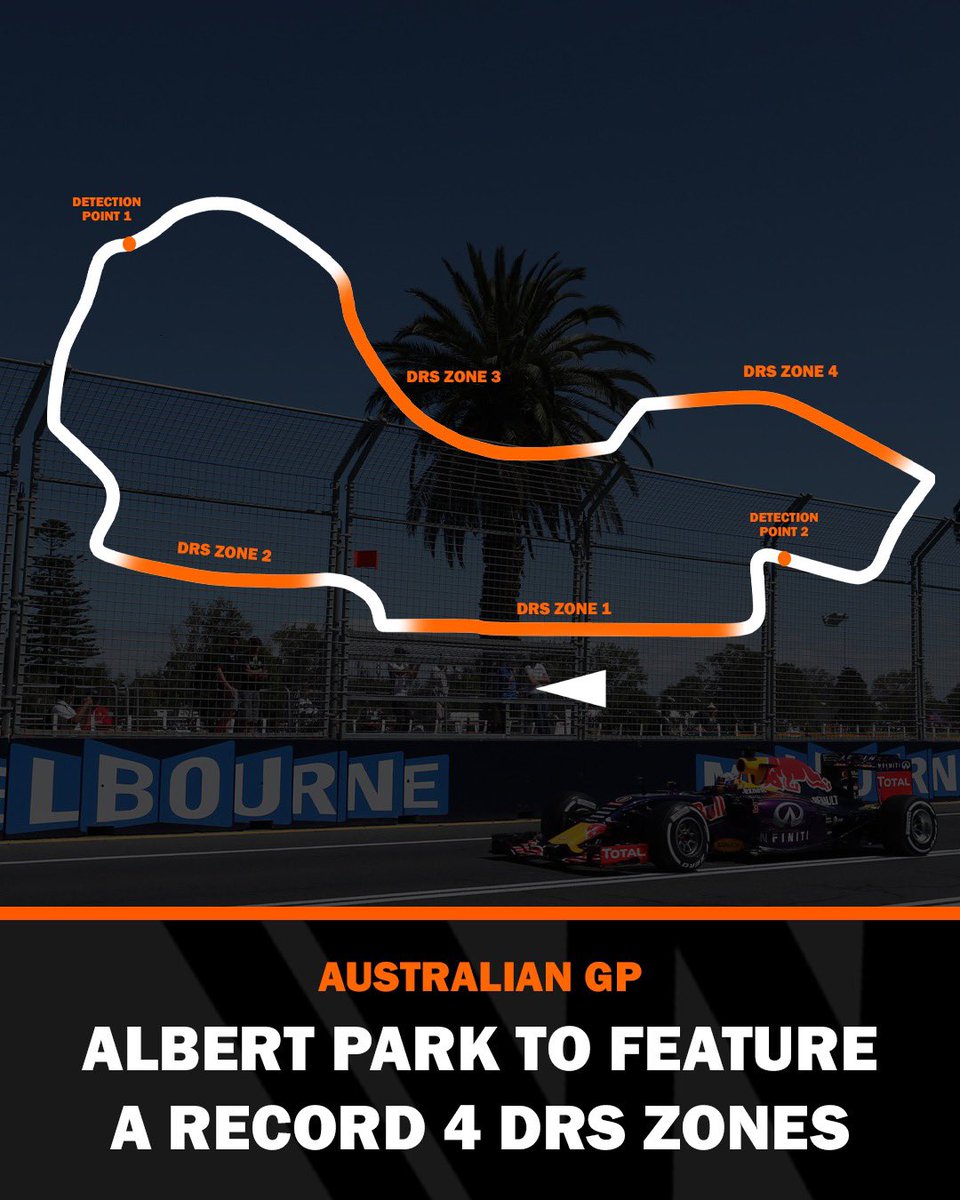 You can only use DRS if you’re within a second of the car in front of you, and it also won’t be allowed if there is bad weather or a safety car. Drivers have to wait two laps after a start, restart or a safety car before using the system. There’s a lot of factors into using the DRS in the first place.

As you can guess, the implementation of the Drag Reduction System is a controversial one. Four-time world champion Sebastian Vettel said back in 2018, that he preferred throwing bananas ‘Mario Kart style’ to voice his annoyance that it is too easy to be overtaken and former McLaren driver Juan Pablo Montoya compared it to ‘giving Picasso Photoshop.’

Not only are drivers getting a bit sick of it, but fans are too. There is an idea that DRS is boring and gives too much of an advantage to the chasing driver. We saw at the Saudi GP just two weeks ago that the race leaders Max Verstappen and Charles Leclerc were testing their brakes against each other to see who could enter the detection zone second to reap the benefit of the system against the other. Both men locked up their tyres and ended up looking a bit foolish in the end, as the Dutchman made their battle 1-1 for the season so far.

The new emphasis on DRS so far has been successful, with the number of overtakes increased in the two races this year compared to last season, and we all want overtaking to be a fundamental part of the sport. But DRS will always allow an easy path for those who can take it, perhaps less exciting racing manoeuvre’s than you’re hoping for, and something that will affect the midfield battles more than the battles for the podium.

Whether it’s by re-evaluating how drivers use the system by changing the detection zone, or allowing drivers to use it to defend themselves, the race officials have their work cut out for them. With the promise of plenty of overtaking, the Australian Grand Prix gets underway at 6am UK time, so get those alarms set.