The fourth and final day of action on the Knavesmire features the race that gives the week its name, the £500k Ebor Handicap.

It’s competitive action all the way at York on the final day and that means some tasty priced winners are there to be found.

Favourite backers should get off to a perfect start as it is hard to look beyond REAL WORLD in the Strensall Stakes that opens the card. The runaway Hunt Cup winner defied a draw bias at Royal Ascot before doing plenty wrong yet still coming on top of a decent listed field at Newbury. Having just his eighth start here, he looks sure to improve again and is facing opposition with plenty to prove.

The Melrose Stakes is the Ebor for 3yos as it is run over the same trip and, as you would expect, it looks wide open.

William Haggas is always a man to look for on the Knavesmire and his DHUSHAN, although likely favourite, seems to have plenty going for him. His first two wins over a mile and a half were very comfortable and despite pulling hard at Ascot six weeks ago he still made First Light (late defection here) pull out all the stops. Another 3lb rise means the handicapper also sees him as very progressive and the rise in trip looks sure to bring out more improvement.

He will need to settle better with Tom Marquand taking over in the plate but a big field and a good draw in stall ten should make him more amenable. He is favourite for a 22 runner race, but I have been so taken with him this season, I don’t want to be against him. 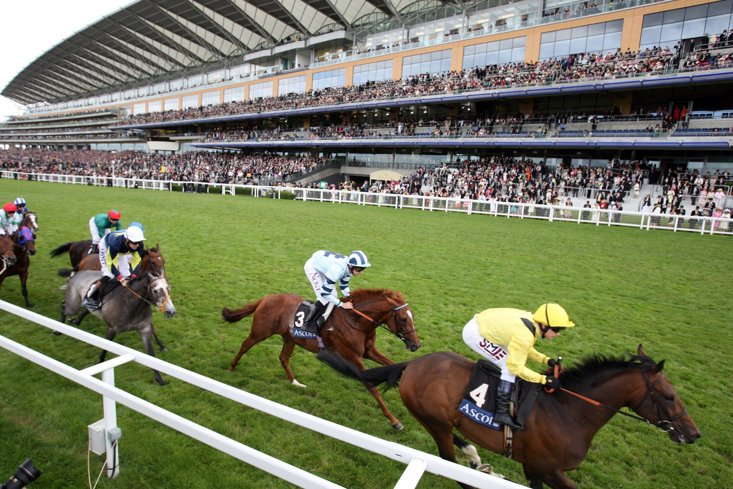 Space Blues looks to get back on track after a couple of sub-standard efforts and no longer has the group 1 penalty for his Maurice De Gheest win last August. He was well beaten on World Cup night in Meydan and again didn’t look his best when running fourth in the Lennox Stakes last month. He is the best horse in the race and won on his only start at the track but giving 8lb to the 3yo filly PRIMO BACIO may prove beyond him.

She finished an eye-catching fourth at a big price in the Fred Darling behind Alcohol Free over this trip before causing a 14/1 surprise in listed company over a mile here at the May meeting. She beat subsequent Group placed and listed winner Creative Flair by three lengths with Falmouth heroine Snow Lantern back in third. PRIMO BACIO was only beaten by one and a half lengths in the Falmouth herself, just behind Nassau winner Lady Bowthorpe and that is top class mile form. 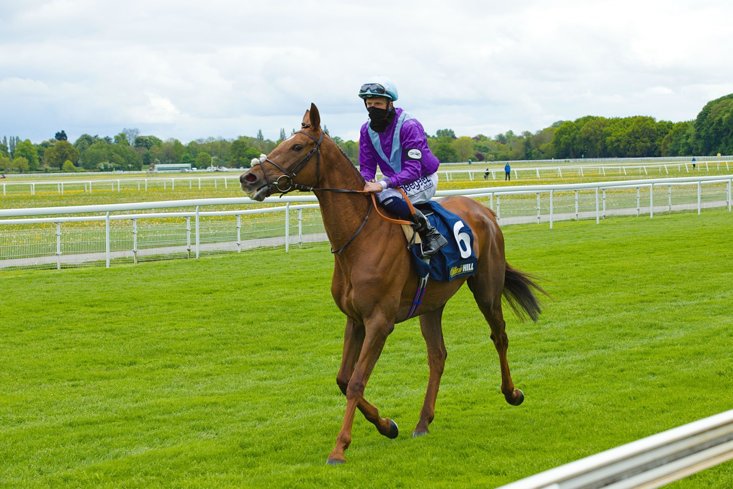 The Ebor is one of the richest handicaps in Europe with £500k in win and place prize money up for grabs with £300k going to the winner. It is the closest we have on these shores to a Group 1 handicap, like the Melbourne Cup and another good class of stayer is required to land the spoils with just a stone separating the twenty-two runners.

A low draw was always significant in this race too despite the long trip, but since drainage work was carried out it is a more level playing field. In fact, seven of the last nine winners were drawn twelve or higher while three of the last four were in 18 or higher.

The selection goes to TRIBAL CRAFT. Andrew Balding and David Probert have already had stellar seasons if it ended tomorrow, while the £300,000 first prize would cement Balding’s lead at the top of the trainer’s title. The famous Jeff Smith silks have been pivotal in the Kingsclere handlers financially lucrative season thanks to Alcohol Free and in TRIBAL CRAFT they have another filly capable of putting her name in lights.

She started the season second to Yorkshire Oaks runner up Albaflora at Ascot before winning a Group 3 over course and distance against her own sex in May. Although below form at Haydock in the Lancashire Oaks, she was only beaten four lengths over a quarter of a mile shorter by subsequent Group 1 winner Alpinista before stepping back up in trip and being the only one to give Wonderful Tonight something to think about at Goodwood.

The ground was a factor in that one’s below par run in the Yorkshire Oaks here on Thursday, but she is still a very good filly and TRIBAL CRAFT stays well, acts at the track, looks to have a fair mark and represents leading connections. She is a must for any shortlist and any rain that is forecast on Saturday would enhance her claims even further.