Horse Racing
News
Here's where the value is on day one as York welcomes the Ebor Festival
Gilbert Woolley
10:02, 18 Aug 2021

The opening race of the Ebor festival is a 5½ furlong dash, which looks as competitive as ever. With over 20 runners set to go down to post, a case can be made for many including the likely favourite Twilight Calls. Trained by Henry Candy, the three-year-old is a very consistent type and has been placed in five of his seven starts. Having won over both five and six furlongs, the trip should be no issue and will likely hit the frame.

Hurricane Ivor for William Haggas is a fascinating contender having finished second in the Betfred Heritage Handicap earlier this season, before disappointing in the Stewards’ Cup. Formerly trained in France, the four-year-old ran in the Qatar Prix Kistena behind Earthlight last season and if he can settle, he is sure to go close.

Adam West’s LIVE IN THE MOMENT is the selection having won four consecutive races (including here at York) last season. The son of Zebedee ran really well on comeback this season, beaten only ¾ of a length behind Raaeb at Chelmsford. Softer conditions would give him even more of a chance but the four-year-old has winning form on good ground too and has a decent draw in stall eight.

Of the others, both Roger Teal’s Whenthedealinsdone and Anthony Brittain’s Mondammej should run well, along with one at a big price called Ostilio, who is now with Paul Midgley. Formerly owned by Sheikh Mohammed Obaid Al Maktoum, the son of New Approach won the Group 2 Qatar Prix Daniel Wildenstein back in 2018 and if he can recapture that form, then he is sure to go close.

SELECTION: LIVE IN THE MOMENT 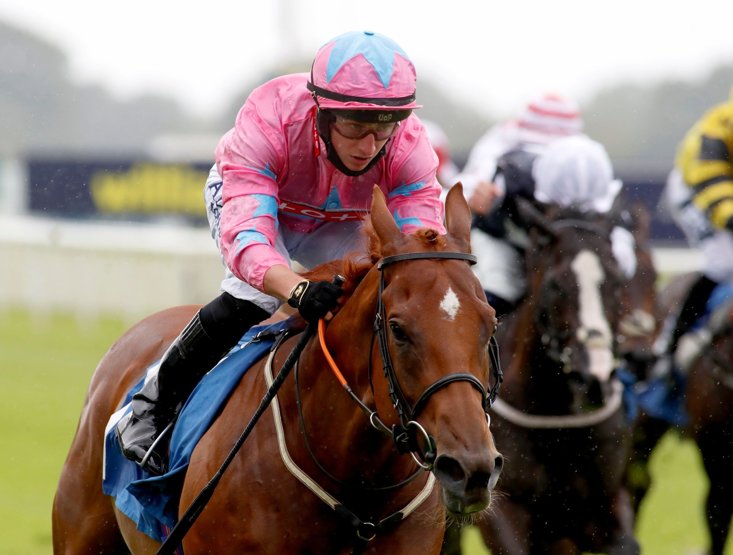 Live In The Moment

The Acomb Stakes is a Group 3 open to two-year-old horses and has been won by the likes of King’s Best, Rule Of Law and in more recent times, Phoenix of Spain.

This year’s renewal looks wide open and a case can be made for many, including Ehraz and Imperial Fighter. The former is trained by Richard Hannon who is yet to win the race, while the latter looked very exciting when winning at Goodwood for the champion Oisin Murphy.

The outsider of the field is likely to be Royal Patronage for Mark Johnston who has won this race a joint-record four times and broke his maiden tag last time out at Epsom.

The selection, however, is NOBLE TRUTH for Charlie Appleby and William Buick. Having bumped into Lusail on debut, the son of Kingman showed a superb turn of foot to break his maiden in fine style, before being eased down on the line.

The main danger though will be Dubawi Legend for Hugo Palmer who bolted up on debut at Doncaster and could still be anything.

The Great Voltigeur is named after the Yorkshire-trained winner of the Derby and St Leger in 1850 and is often considered a key trial for the St Leger.

The race is run over 1 mile 3 furlongs and 188 yards and this year HIGH DEFINITION will be one of the main contenders. Having been the favourite for the Derby during the winter, the scopey son of Galileo ran in the Dante in May before disappointing in the Irish Derby. However, Aidan O’Brien has always spoken of the three-year-old in glowing terms and despite not winning this season, is the selection.

Another horse also hoping to get his career back on track is Youth Spirit. Having won the Chester Vase, the son of Camelot finished eighth in the Derby before a fourth placed finish in the Gordon Stakes last month.

The lightly-raced Third Realm is an interesting contender for Roger Varian and would have a chance if able to settle. Meanwhile, Yibir looked very promising when winning the Bahrain Trophy at Newmarket for Charlie Appleby.

The likely favourite will be Kemari for Godolphin who was an impressive winner of the Group 2 Queen’s Vase at Royal Ascot but may struggle for speed now down in trip. 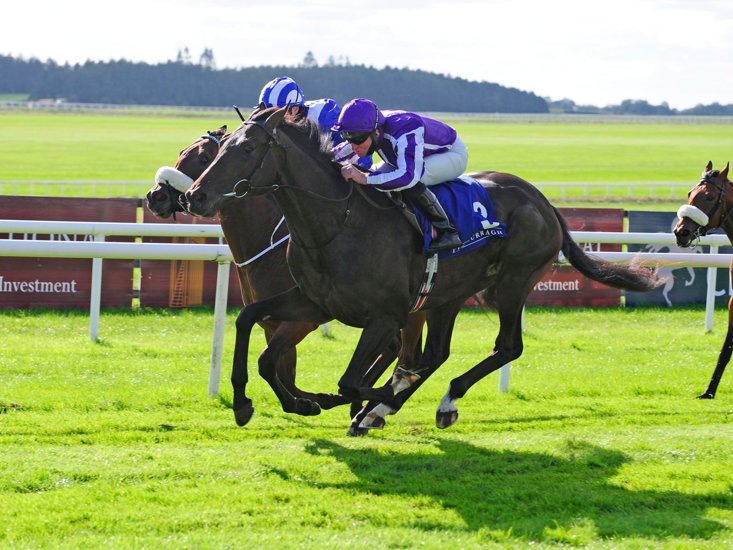 The Juddmonte International Stakes is often one of the best races of the year and is the feature on day one of the Ebor Festival. The race was originally called the Benson and Hedges Gold Cup and has been won by the likes of Dahlia, Halling and of course, for Juddmonte, the mighty Frankel.

Run over 1m2f, the Group 1 is one of the highlights of the week and this year it has once again attracted a stellar field.

One of the world's all-time highest-earning racehorses Mishriff will be bidding for a first Group 1 victory on home soil having won top class races in France, Saudi Arabia and the United Arab Emirates. Last seen finishing second in the King George, the son of Make Believe will likely run another big race but may be vulnerable if the race becomes tactical.

The surprise declaration was LOVE who was a late replacement for St. Mark's Basilica. The dual classic heroine returned to the track this season in winning style when taking the Prince of Wales's Stakes at Royal Ascot before disappointing in the King George when last seen. If making the pace, the four-year-old could be hard to peg back and is the selection.

Despite disappointing in the 1000 Guineas, Alcohol Free has been a revelation this season and looked sensational when winning the Sussex Stakes last time out. However, the step up in trip is a huge question mark and she may struggle to get home.

Of the others, William Haggas’ Alenquer looks a big price having got form with the likes of Hurricane Lane and Adayar and could give his trainer a first win in the race.

Jim Bolger’s Mac Swiney also deserves a mention despite running below par in both the English and Irish Derby. The son of New Approach won the Irish 2000 Guineas earlier this season and may well be suited to this trip.