Darts
News
The summer events will be hosted in Bolton and Milton Keynes
Elliott Bretland
15:17, 29 Apr 2021

There is more good darts news for the summer with a further eight Players Championship events confirmed for June and July  ahead of the cut-off for Betfred World Matchplay qualification.

Three four-day PDC Super Series blocks have already been staged this year to accommodate the opening 12 Player Championship events of 2021. 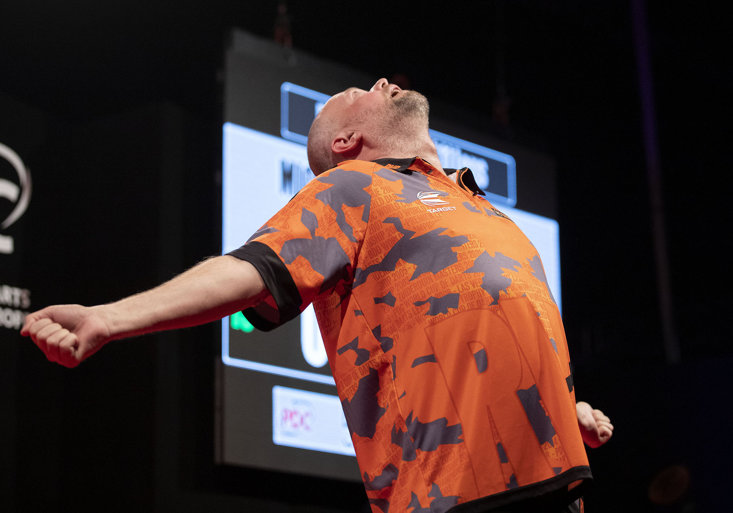 PDC Chief Executive Matt Porter, said, “We're pleased to be able to add a further eight Players Championship events to the calendar in June and July.

"A further two PDC Super Series will mean that players have had 20 Players Championships this year in the race to the Betfred World Matchplay, with our planned return to the Winter Gardens being a huge incentive for players battling to win a place in that unique event.

"We remain confident of confirming the return of the European Tour in the second half of 2021 and are also continuing to make plans for our Challenge and Development Tours to provide opportunities for players across all levels within the PDC system."