Football
News
The England legend believes the Three Lions are in a better place going into a semi-final than the Euro '96 squad were
Conor Keane
and
Simon Lillicrap
12:32, 05 Jul 2021

England legend Stuart Pearce has advised Gareth Southgate’s Three Lions to “keep doing what they are doing” and to “trust each other” as they return to Wembley Stadium for the highly-anticipated Euro 2020 semi-final clash against Denmark.

Speaking to The Sportsman, Pearce outlined what his advice to the England players would be ahead of this colossal fixture on Wednesday, saying, “I would just say to them keep doing what you are doing, you don’t have to do anything different to that, trust each other in what you are doing on the football pitch.”

The former England international also offered some sage advice to the members of the squad who have struggled to make a starting place, praising the tactical and decisive Southgate.

“Any judgement calls he [Southgate] makes on either substitutions or team selections, you have got somebody doing it for the right reasons and if you are on the outside of it, and not one of the XI come Wednesday night, make sure you are ready to impact the game,” he added.

“That has been a major strength of ours - the players that have come off the bench have come on with the right mentality and impacted the game, and that might need to happen on Wednesday night.” 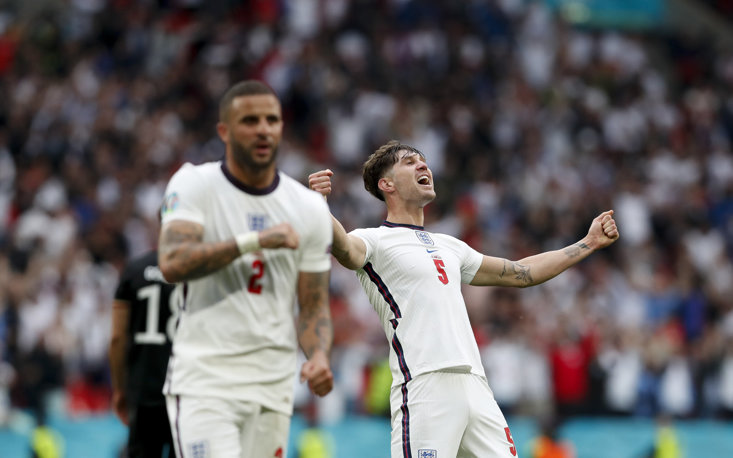 The 59-year-old was impressed with England’s performance where they brushed aside Ukraine convincingly in a 4-0 thrashing, particularly Harry Kane and Raheem Sterling, and he feels that they are the two attackers who are currently invaluable to the side.

“All of these players have contributed fantastically well to get us to where we are at this moment in time.

“All the front four players have all played minutes on the pitch and the manager has the toughest call of the lot to make sure he gets the blend right and that depends on the opposition.

“He’s picked certain players for certain games and he’ll do the same against the Danes. The two positions in my mind that are non-negotiable are Kane and Sterling but I think the other two forward positions are up for grabs and the rest of the team is set.”

A semi-finalist with the Three Lions at Euro ‘96 and Italia ‘90, where England bowed out to Germany in both, Pearce feels this current squad is in a far superior position to get to the final than the squad 25 years ago.

“These boys are going into this semi-final in a far better place [than the Euro 96 squad] and apart from Saka with a slight niggle, everyone else is fully fit, everyone’s available and everyone is showing decent form within the group.”