It’s been fifteen years since England took a non-British based player to a major tournament. Fifteen. Back then, Real Madrid’s David Beckham and Bayern Munich’s Owen Hargreaves carried the flag for England’s expats but in the five tournaments since - nothing. In fact, Celtic’s Fraser Forster in 2014 is the only non Premier League player to have made a squad for a major tournament since 2006.

This summer that should all change, with a whole host of talent plying their trade abroad, but for some reason, these players are criminally underrated by fans and pundits alike. The majority of English fans and pundits seem to like what they know, and know what they like. Premier League players are the most watched in the world, it is easily accessible, and it is an exceptionally difficult league which makes it easy to rate these domestic players ahead of their European counterparts.

Some areas of the media feed into this Premier League or bust narrative. When Gary Neville and Jamie Carragher put together their original 23-man England squads for Euro 2020, neither of the Sky pundits picked Jadon Sancho, one of the top performing wingers in Europe. Imagine a player in the Premier League recording 21 assists and 16 goals in 37 appearances in all competitions (including the Champions League) being left out of the squad? It is utter madness.

There’s a simple reason for this. They don’t watch the Bundesliga. Neither do the majority of English football fans, but that doesn’t undermine the brilliance of Sancho this season. Jude Bellingham was included by Carragher but not Neville, despite performing miraculously at the age of just 17 in Germany. His performances in the Champions League this season is what has made people sit up and take notice of the teenager, when in reality he has been performing consistently for Dortmund and should be talked about like Phil Foden is in England. 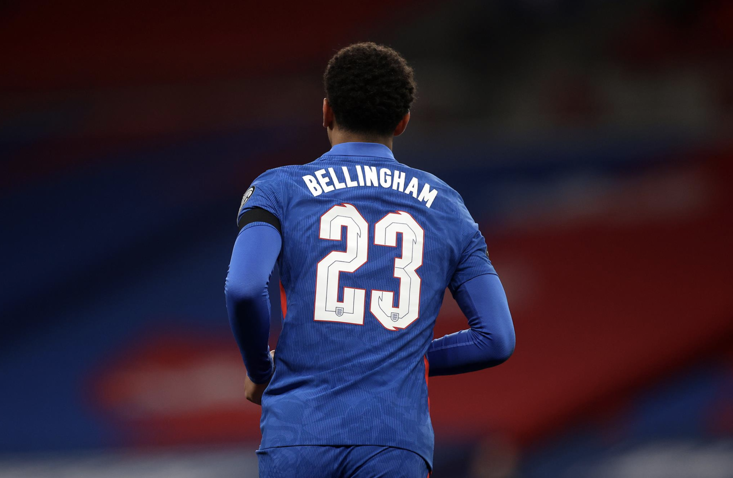 Then we come to the right-back debate. Reece James, Trent Alexander-Arnold and Kyle Walker all have their clear talents and it seems likely that it will be the Liverpool man who misses out. However, Atletico Madrid’s Kieran Trippier not only has bucketloads of international experience, has played and scored under Gareth Southgate at the World Cup, but has arguably been England’s best full-back this season.

He has been an integral part of an Atletico Madrid side who are set to win La Liga having conceded just 24 goals in 37 games to date. That’s the second best defensive record (behind Lille) in the top five European leagues this season and if you are trusted by Diego Simeone, then you must be a top player. Despite his defensive solidity, he has also produced offensively.

Five assists this season put him fourth amongst La Liga defenders and we all know, Croatia especially, how dangerous his set-piece delivery can be. So what is his reward for this incredible season? Left out by Neville. Left out by Carragher. Over on BT Sport, left out by Rio Ferdinand, left out by Glenn Hoddle, left out by Joe Cole. He wasn’t even in their ‘selection pool’. 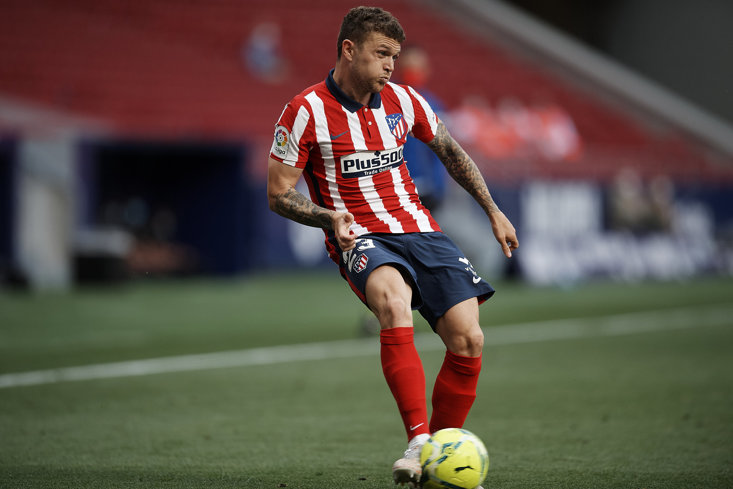 England’s talent abroad is growing and Gareth Southgate to his credit, is well aware of the talent he has away from these shores. Next Tuesday, with the extended squad, Sancho, Bellingham and Trippier should all be included and it would be a travesty if any of the three are left out. However, the perception of these players needs to change from pundits and fans alike.

Just because they don’t play in the Premier League doesn’t mean they don’t exist. It should be a strength of the Three Lions that we have players from all over Europe returning to the national team, given we had no success when all options were based in England. Hopefully, if Southgate is brave enough to select them, with good performances this summer, horizons will be broadened from the Premier League and the talents of our expats will finally be appreciated.