Football
News
We've broken down the permutations for each of the home nations heading into the third round of fixtures
Simon Lillicrap
13:05, 20 Jun 2021

We’ve now seen every team twice and already know some of the big boys are through to the last 16, but how are the three home nations shaping up ahead of their final group games, and who could they play in the knockouts? We’ve looked at the permutations heading into the third round of fixtures.

England’s 0-0 draw with Scotland may not have been the most thrilling of contests but that point, combined with their win over Croatia, should be enough to see England into the knockout stages. Manager Gareth Southgate spoke of ‘managing the tournament’ when it came to getting a point against Scotland and the Three Lions are still in a strong position to win Group D.

They must beat the Czech Republic to win the group, anything less will see the Czech’s win the group after their impressive start to the tournament. Even if they lose, Southgate’s men cannot finish below Croatia as the group is decided on head-to-head before goal difference, and they won their opening match 1-0 at Wembley.

Scotland could finish above England if they win and England lose, but it would require a three goal swing so it is likely Southgate’s side will finish first or second in the group. If they finish first they will play whoever finishes second in the group of death at Wembley. That is currently France, but it is all to play for on the final day with all four teams still in with a chance of qualification. If they finish second, they will play their round of 16 game in Copenhagen against the team that finishes second in Group E, which contains Sweden, Slovakia, Spain and Poland. Slovakia are currently in second place but this does seem like a preferable draw, although England would then likely have to play France or Portugal in the quarter-finals in St Petersburg.

Crucially, England cannot pick and choose their path given they play the day before Group F and after that energy sapping Scotland performance, they will be desperate to get back to winning ways against Czech Republic.

Scotland have to beat Croatia in their final group game to stand any chance of progressing to the knockout stages. Having lost to the Czechs, they cannot finish above them, but four points should be enough to secure them a best third place spot - as it was for four teams in 2016. 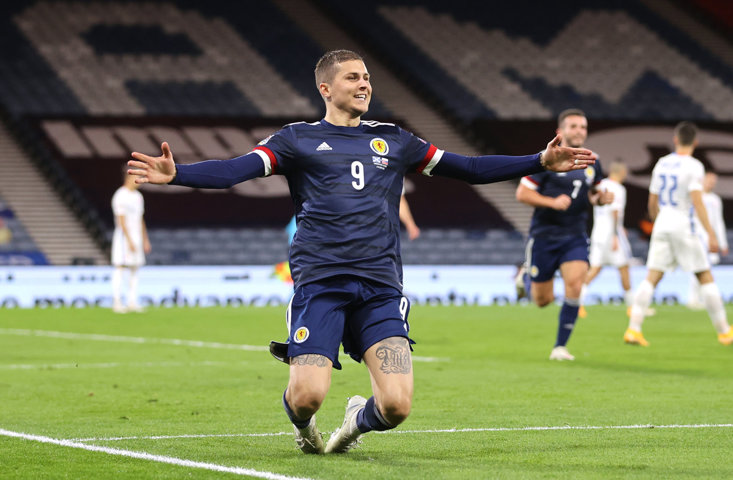 Croatia are in the same situation as Scotland so will also be going all out for a win but if Scotland do get all three points and make it through, they will likely face the winner of Group E at Hampden Park. That’s Sweden, Slovakia, Spain and Poland, with Sweden currently leading the way. Beat them and the winner of the group of death should await in the last eight. Huge, but just getting out of the group will be a huge achievement for Steve Clarke’s side.

With four points from their opening two games, like England it seems Wales will be in the knockout stages no matter what happens in their final game against Italy. If they win in Rome, they will incredibly win the group which will see them play a third placed side, likely to be from the aforementioned Group E. 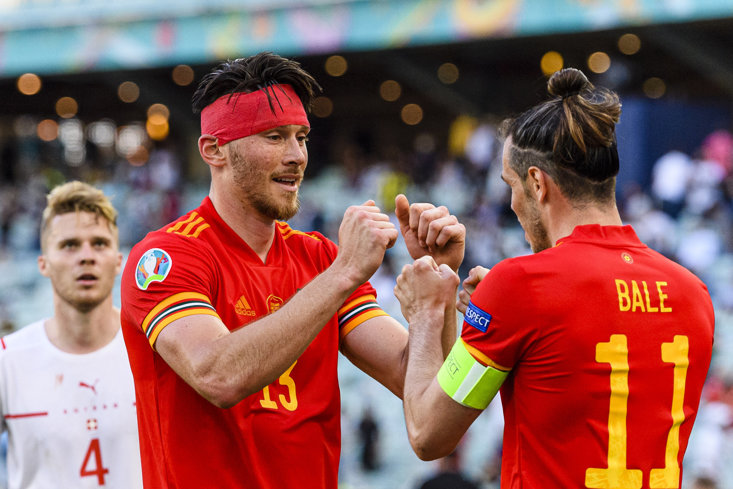 More likely however, given Italy’s impressive performances so far, is a second place finish which will be secured with a point, or if Switzerland fail to beat Turkey. That will give Wales a very favourable draw against second place in Group B, which looks likely to be Russia in Amsterdam.

If Robert Page’s side improbably slip to third, they will likely face the winner of Group F, which will be France or Germany. Second looks like the best bet for this Wales side!